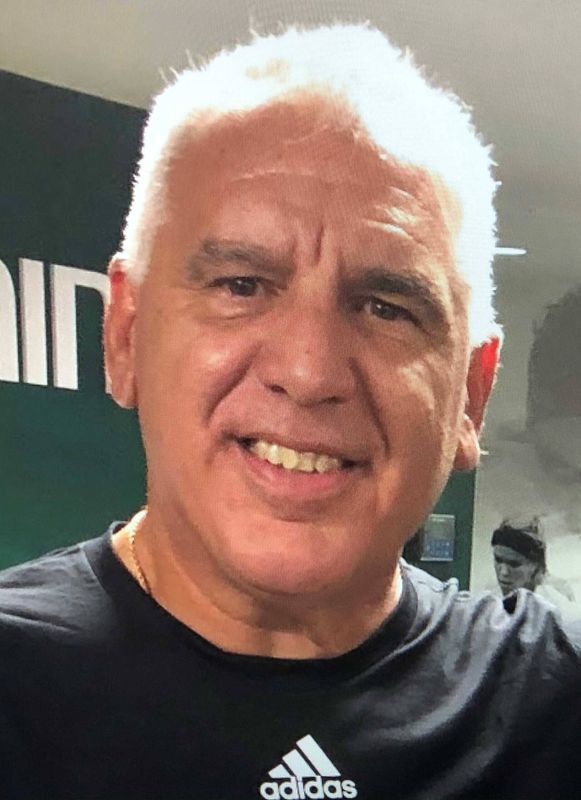 Vincent “Vinny” Scavo begins his 15th season and 20th overall working within the University of Miami’s athletic training staff. Scavo now serves as the full-time Associate Athletic Director for Athletic Training and oversees the healthcare of all the University’s student-athletes and athletic teams.

Scavo has extensive experience as an athletic trainer at the professional, college and high school levels, previously serving as Miami’s baseball athletic trainer from 1984-87, including during the Hurricanes’ 1985 national championship season.

From 2008-11, Scavo worked as the Director of Sports Medicine Services and Head Athletic Trainer at the University of Miami Miller School of Medicine. With the division serving as the official sports medicine provider for the Hurricanes, Scavo worked closely with the team doctors and student-athletes — relationships that continue in his current capacity within the athletic department.

After two years as the Rehabilitation Coordinator for the Marlins’ minor and major league teams (1994-96), he was named Director of Sports Medicine at Doctors Hospital and then served as the Head Athletic Trainer at several South Florida high schools for 13 years, working at Miami Southridge (1996-2001), Chaminade-Madonna (2001-06) and Coral Gables (2006-08). Over that time, he developed the curriculum for the Miami-Dade County Public Schools’ Coaches Certification Course and the MDCPS Injury Reporting System. In 2006, Scavo was named Florida’s High School Athletic Trainer of the Year.

Additionally, he has worked as a certified athletic trainer with the Florida High School Athletic Association (FHSAA) state wrestling tournament since 1998 and worked with USA Baseball during the 1987 Pan American Games, 1991 Olympic trials and 1994 National trials.

Scavo is also an approved clinical instructor and has taught classes in sports medicine at both the high school and college levels since 1987. He served on the executive board of the Athletic Trainers of Florida for six years and has been a member of the Barry University Sports Medicine Advisory Committee since 2000.

Originally from Staten Island, N.Y., Scavo is a 1983 graduate of Florida State with a bachelor’s degree in education. He is certified from the National Athletic Trainers’ Association and is a licensed athletic trainer.

Scavo and his wife Tammy have three children – Alyssa, Alec and Arielle. He also has two grandchildren, Adeline and Zander. In 2014, Scavo was inducted into the Iron Arrow Society.