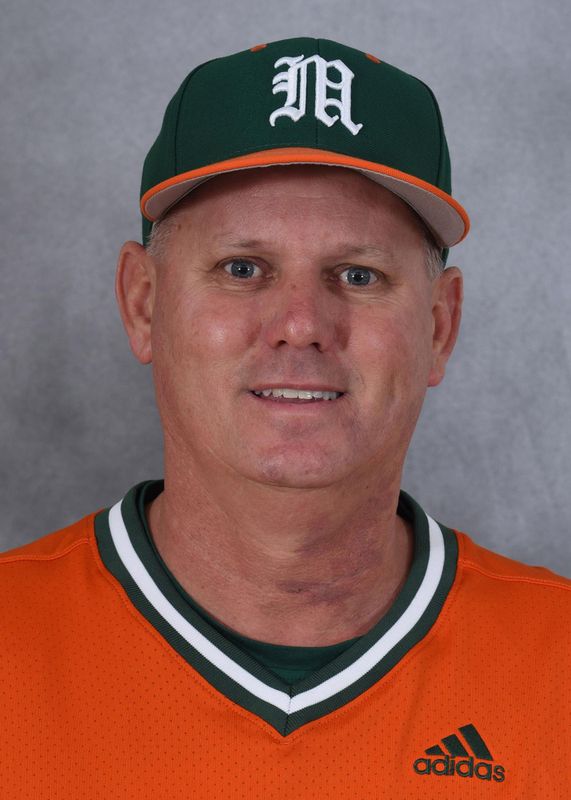 Miami proved to be one of the top teams in the country during a shortened 2020 season. The Canes went 12-4 and finished the season ranked as high as No. 5 by Baseball America and in the top 15 of all six major polls. A preseason pick to win the ACC Coastal, Miami went 3-0 in conference play before the COVID-19 pandemic ended the season prematurely.

After the season, three Hurricanes were selected in the MLB First-Year Player Draft. Sophomore right-hander Slade Cecconi was taken with the 33rd overall pick by the Arizona Diamondbacks, becoming the 29th Hurricane to be selected in the first round of an MLB Draft. McMahon, a junior right-hander, went in the second round to the Colorado Rockies and junior shortstop Freddy Zamora was taken in the second round by the Milwaukee Brewers.