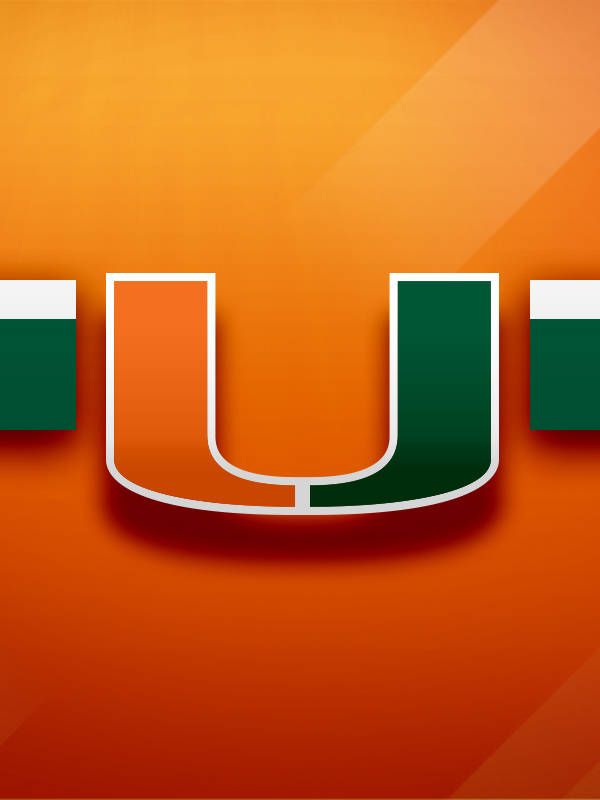 Blake Tekotte joined the Miami Hurricanes baseball staff as a student coach in the spring of 2017.

A three-year letterwinner with the Hurricanes from 2006-2008, Tekotte was selected in the third round of the 2008 MLB Draft by the San Diego Padres after a dominant college career. A 2008 Baseball America All-America second-team selection, Tekotte batted .353 in his junior season with 13 home runs, 50 RBI and 27 stolen bases.

Tekotte played with the Padres from 2011-12 and spent the 2013 season with the Chicago White Sox.