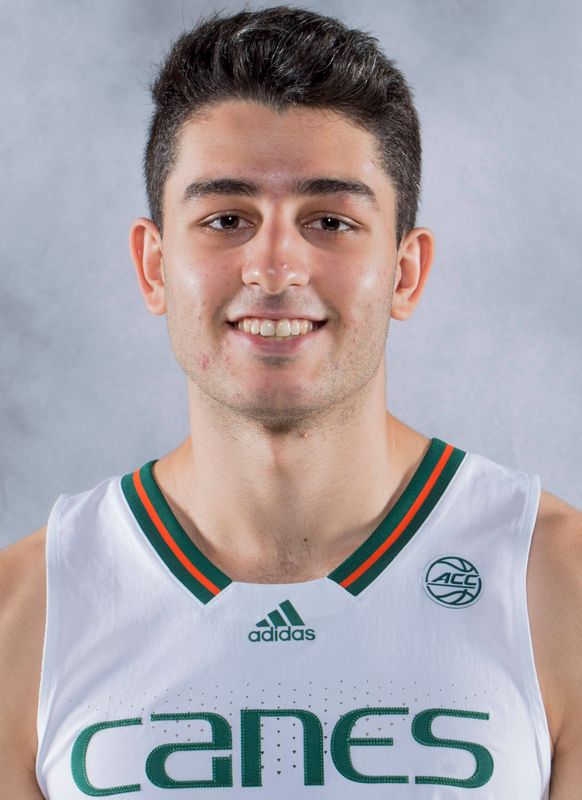 As a Third-Year Sophomore (2021-22): NABC Honors Court
Appeared in six games, including two in the NCAA Tournament … Grabbed one board in six total minutes of play … Season debut came in Kissimmee, Fla., against No. 10/9 Alabama (11/28) … Pulled down a rebound in the win over eventual NCAA runner-up North Carolina (1/18) … Appeared in the Hurricanes’ NCAA Tournament Round of 32 triumph over No. 8/7 Auburn (3/20) … Played the final 100 seconds of the season versus the eventual national champion, third-ranked Kansas (3/27), in the Elite Eight.