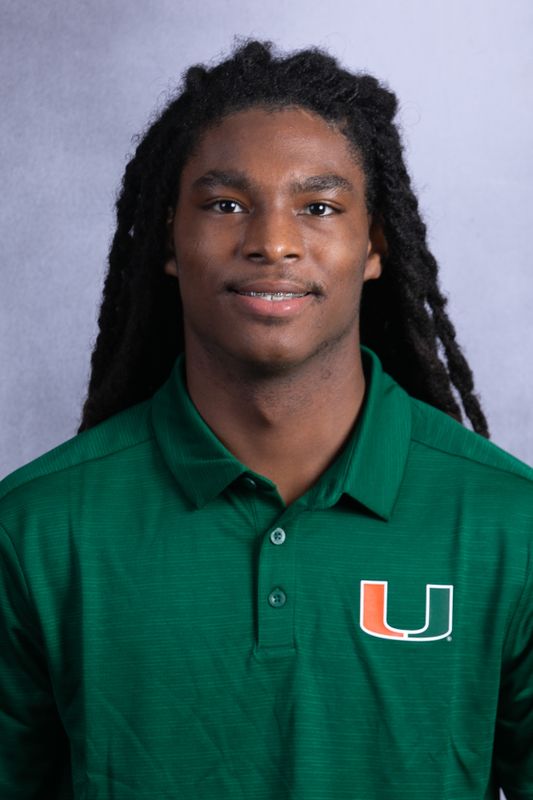 High School: Rated a four-star prospect by Rivals and 247 Composite and a three-star prospect by ESPN…Ranked the No. 8 safety nationally and No. 22 player in Florida by Rivals…Listed as the No. 129 player nationally in the Rivals Top 250…Rated the No. 34 safety prospect in the country and No. 60 player in Florida by 247 Composite…Ranked the No. 43 safety in the country by ESPN…Helped lead South Dade to an appearance in the Florida Class 8A state playoffs…Chose Miami over offers from Florida State, Auburn, Georgia, Georgia Tech, Indiana, Maryland, Mississippi State, Nebraska, North Carolina, Oregon, Penn State, Rutgers, Syracuse, Tennessee and UCF, among others.