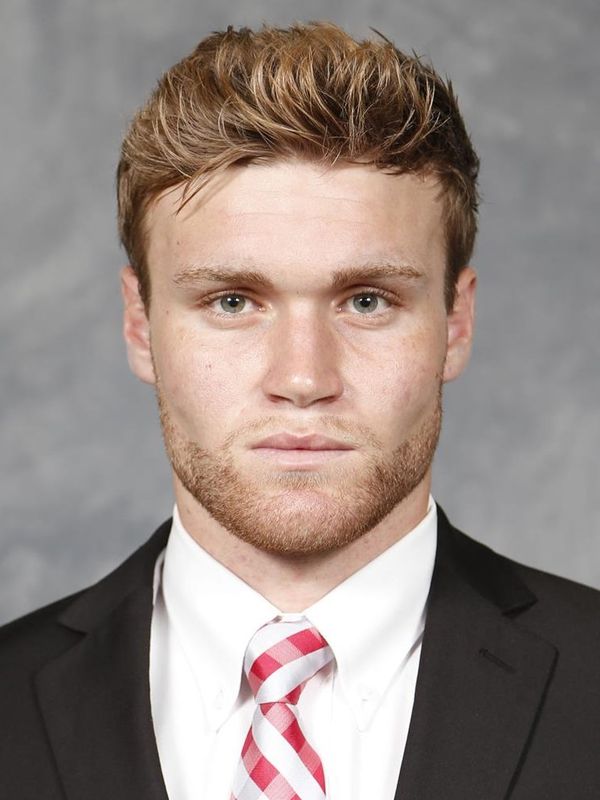 Before Miami: Spent first two seasons of career at Ohio State, redshirting true freshman season in 2017…Saw action in six games as redshirt freshman in 2018…Totaled 269 passing yards with one touchdown on 23-of-28 passing in 2018…Rushed for 128 yards on 22 carries with two rushing touchdowns.

High School: U.S. Army All-American and five-star quarterback by Scout…Named national player of the year by three organizations as senior: Gatorade, MaxPreps, and USA Today…Undefeated as starting quarterback (43-0) for coach Kenny Sanchez at Bishop Gorman, Martell threw for 7,507 yards and 113 touchdowns (and only nine interceptions) in his career, and he rushed for 2,294 yards with 35 more scores for team that was undefeated national champion each year he was starting quarterback…Named first-team all-state all three years as starter…Threw for 2,362 yards with 41 touchdowns and only one interception as senior in 2016…Rushed for 1,257 yards and 21 TDs, and was named Southwest League Offensive MVP…Was named No. 2 dual threat quarterback prospect in class by Rivals, 247Sports and Scout…One of top-50 players nationally with Scout and Rivals, positioning him 27th and 39th overall, respectively.