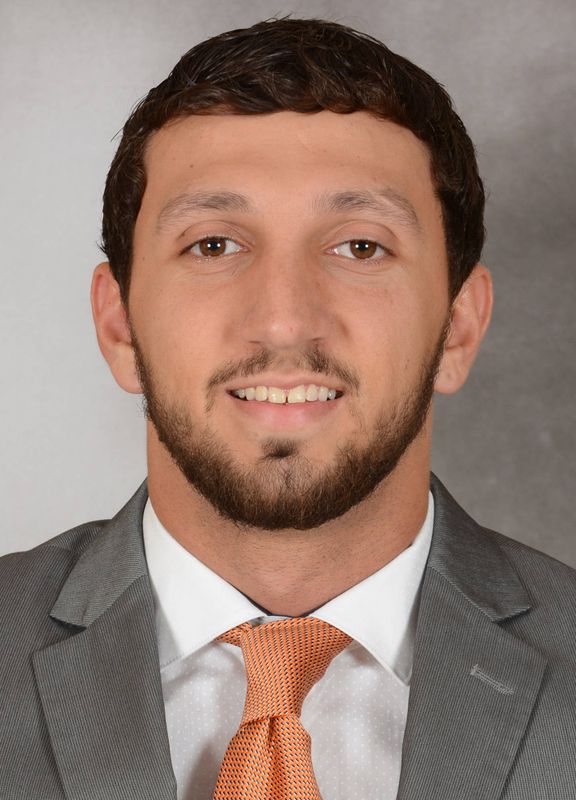 2013 (Sophomore): Played in one game as reserve receiver … Made Miami debut against Savannah State … Did not record any stats.

2012 (Redshirt Freshman): Transferred from New Hamphire … Did not see any game action … Member of practice squad.

2011 (True Freshman, New Hampshire): Did not see any action, redshirted to retain eligibility.