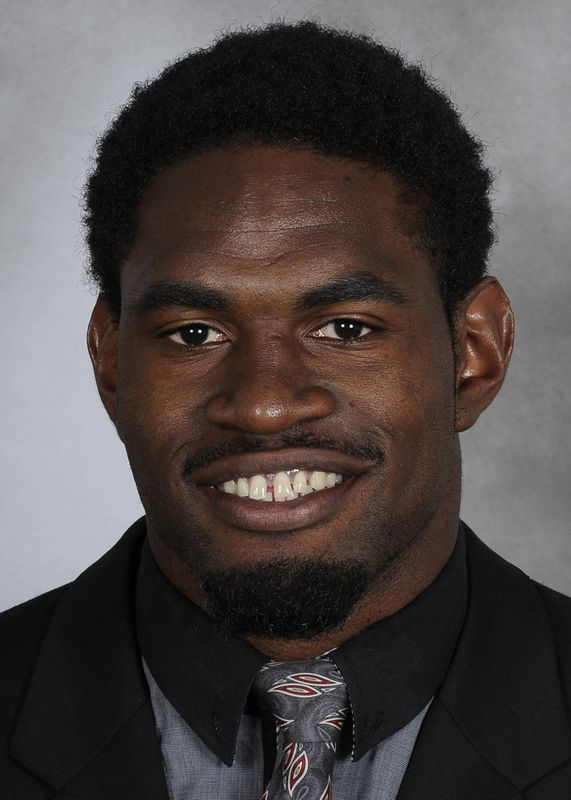 2008 (True Freshman): Played in nine games, mostly on special teams, but saw some action at safety against Duke … Had six tackles in nine games … Started out as defensive back before making switch to linebacker towards end of season … Earned a letter.

High School: As senior in 2007, made more than 100 tackles with three interceptions while playing linebacker and safety … As junior in 2006, surpassed 100 tackles and 10 sacks … Coached by Dan Burke … Ranked No. 2 safety in nation, as well as No. 10 in Florida and No. 61 overall by Rivals.com … Rated No. 64 in country by Scout.com … Ranked No. 3 outside linebacker by ESPN.