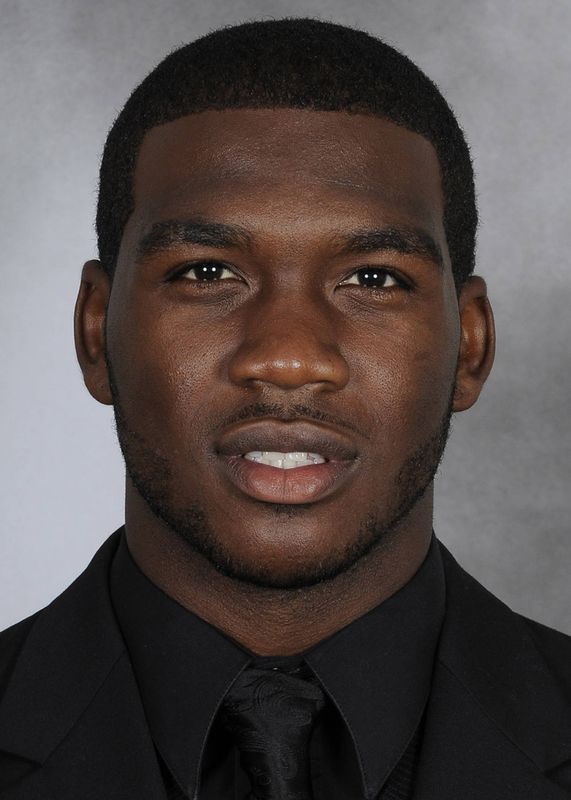 2010 (Sophomore): Played in all 13 games, starting three … Each start of year came at different position … Started at fullback against Florida State … Started at kick returner against USF … Got nod as starting running back against Notre Dame in Sun Bowl … Carried ball 70 times for 398 yards, third-most on team … Ran for 84 yards on just eight carries against Duke … Scored three rushing and one receiving touchdown … Miami won every game when James scored a touchdown … Had most catches of any Hurricane running back with 13 … Averaged 4.3 yards per catch and 5.7 yards per carry … Earned letter.

2009 (True Freshman): Played in all 13 games for Hurricanes, spending majority of season playing fullback … Carried 15 times for 46 yards and one touchdown … Averaged 3.1 yards per carry … Also had 15 receptions for 105 yards … Had career-high four rushes against Florida A&M and Virginia … Carried four times for 18 yards in win over Virginia … Had three receptions for 26 yards with season-long 17-yarder in win over Florida A&M … Also returned kicks and had 17 returns for 363 yards including 40-yard return against Georgia Tech and 41-yard return against Florida A&M … Had three returns for 75 yards at Wake Forest and four returns for 82 yards at North Carolina … Earned letter.