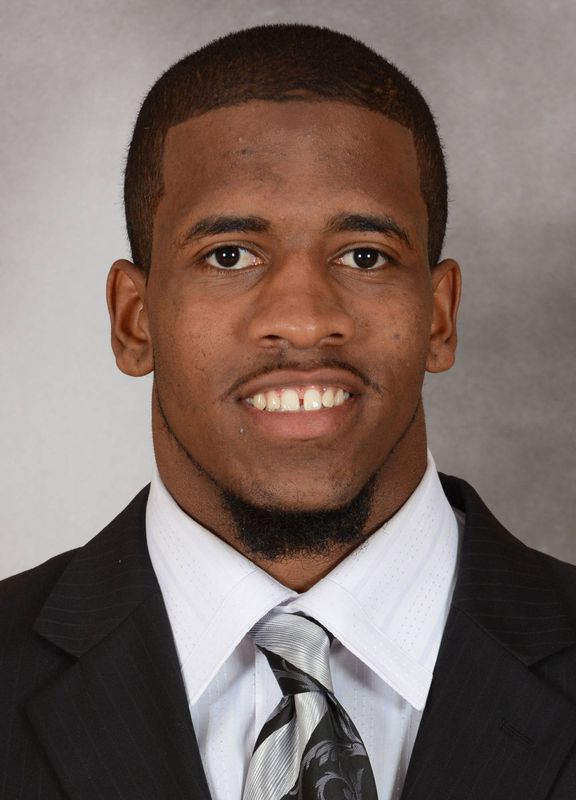 2014 (Senior): Made season debut against FAMU, did not record any stats…Had one tackle against Duke…Recorded first career touchdown on blocked punt return against Virginia.

2012 (Junior): Did not play, participated as member of scout team.