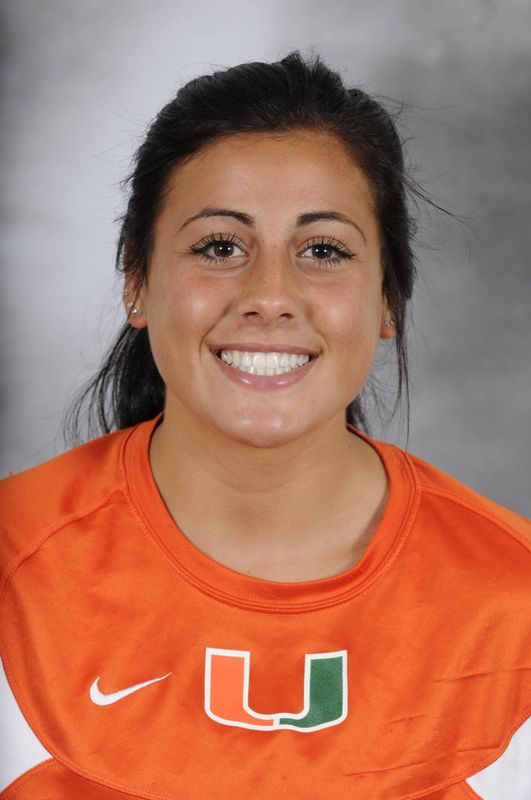 CLUB: Played for the Chicago Fire from U15 to Present under the training of Trey Bradberry. MRL League champs, played in the U18 National League, ODP National team Pool Player, and plays for the Fire U23 team.