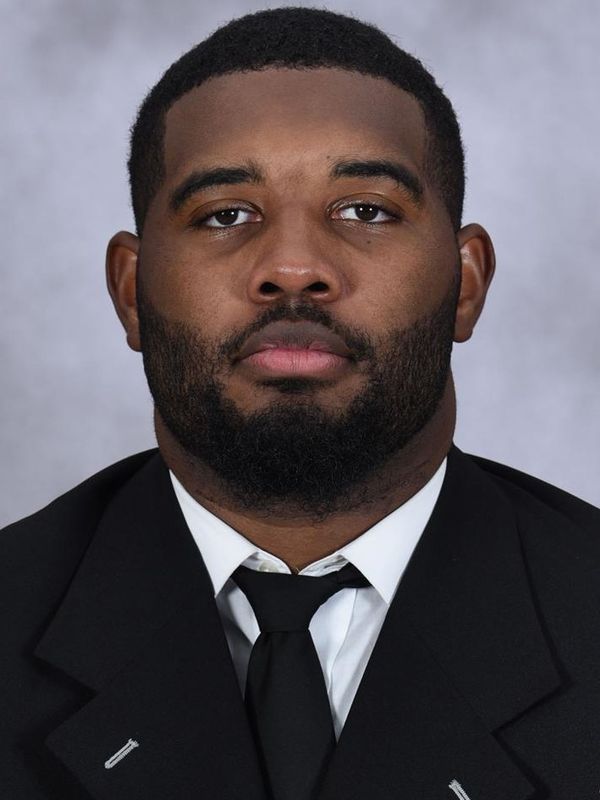 2018 (Redshirt Junior): Did not see any game action, missed year while recovering from knee surgery.

2016 (Redshirt Freshman): Forced to sit out season due to NCAA transfer rules…Member of practice squad.

2015 (Freshman, LSU): Did not see any game action, redshirted to retain eligibility.

High School: Athletic offensive lineman that is considered one of the nation’s top prospects … Ranked as a four-star prospect by Rivals while ESPN, 247 Sports and Scout give Brown three stars… Rated as high as the No. 199 prospect nationally and the No. 8 prospect in Ohio by Rivals… Touted as the No. 16 offensive tackle in the country by Rivals and a member of the Rivals 250… Ranked as the No. 55 prospect in his region by ESPN… Earned All-State Special Mention honors … Coached by Andre Parker.