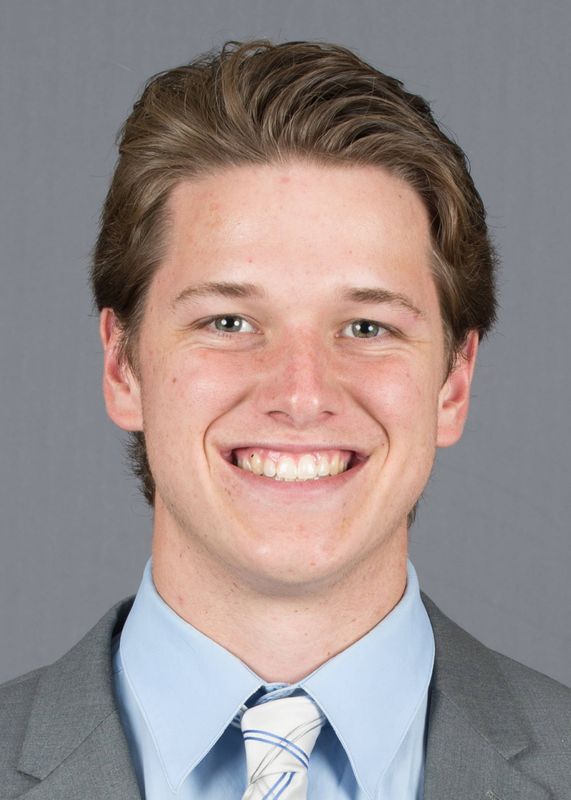 2017 (Redshirt Sophomore): Served as Miami’s backup quarterback for entire season…Saw action in season opener against Bethune-Cookman (Sept. 2)…Finished 1-for-2 for 16 yards in win over Wildcats…Saw time at North Carolina (Oct. 28) and finished 1-for-3…Saw action at Pittsburgh (Nov. 24) and finished 0-for-2.

2015 (True Freshman): Did not see any game action, redshirted to retain eligibility.

High School: Rated as a three-star prospect by 247Sports.com… Captured Most Valuable Player honors at the Georgia vs. Florida All-Star game… Posted an incredible senior season where he threw for over 2,000 yards, 39 touchdowns and had just four interceptions… Started just four games prior to his senior season… Competed in the ESPN Elite 11 competition… His older brother, Bryant, is a quarterback at UConn… Very successful in the classroom after finishing high school with a 4.0 grade point average, a 32 ACT score and was Valedictorian of his school.