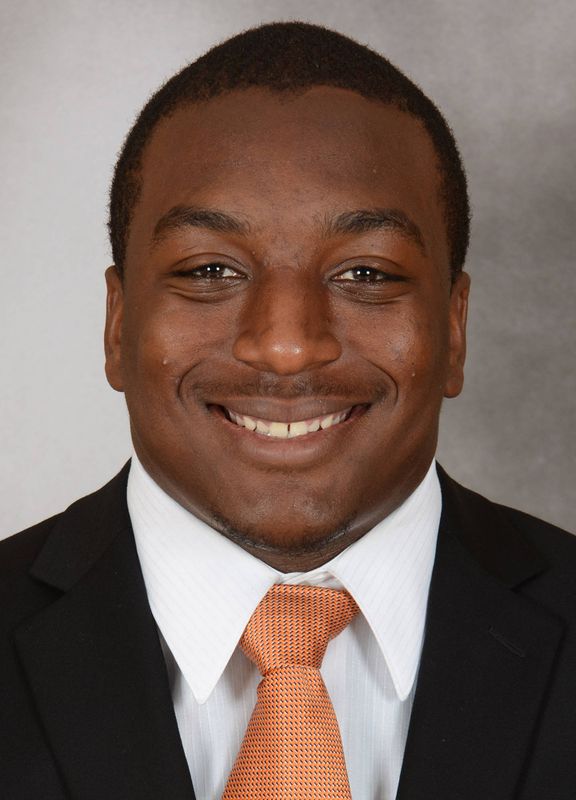 High School: Five-star recruit by Rivals.com and Scout.com … Rated as No. 1 running back prospect and No. 30 overall prospect in nation while being compared to Tennessee Titans’ Chris Johnson according to Rivals.com … No. 5 running back prospect according to Scout.com, No. 10 running back prospect and No. 48 on ESPNU150 list … Played in 2012 Under Armour All-American game … As sophomore at Miami Norland, ran for 1,540 yards and 25 touchdowns … During senior year, compiled 1,957 rushing yards and 29 touchdowns, 14 receptions for 232 receiving yards and three touchdowns, three kickoff returns and one punt return for scores … Led Miami Norland to 14-0 finish and state Class 5A championship … Coached at Norland by Daryle Heidelburg.