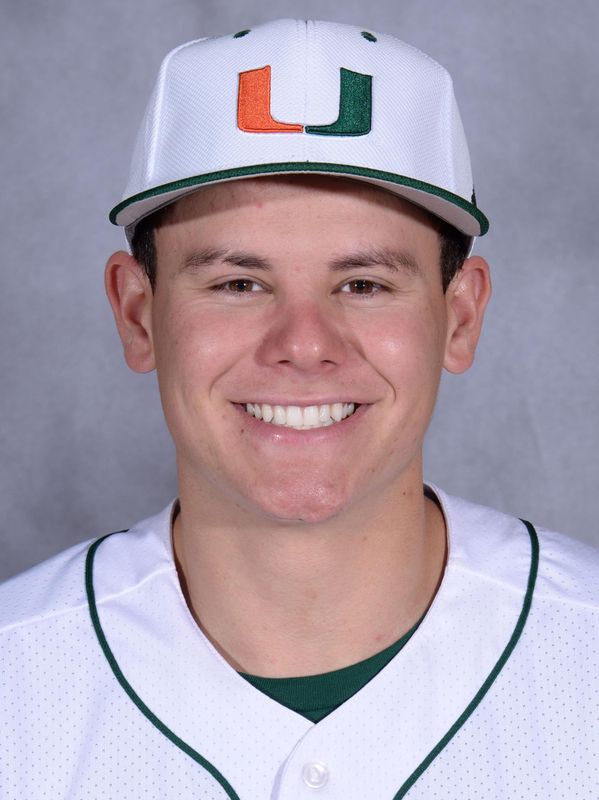 True Freshman (2018): Saw action in four games with one start in first season…Reached base in first plate appearance of career at FAU (Feb. 28) on hit-by-pitch…Made first start of career at first base vs. Notre Dame (March 9)…Did not record a hit in six at bats.

Personal: Parents are Michael and Ginger…Has one brother, Stirling, and one sister, Rylie…Intends to major in civil engineering.