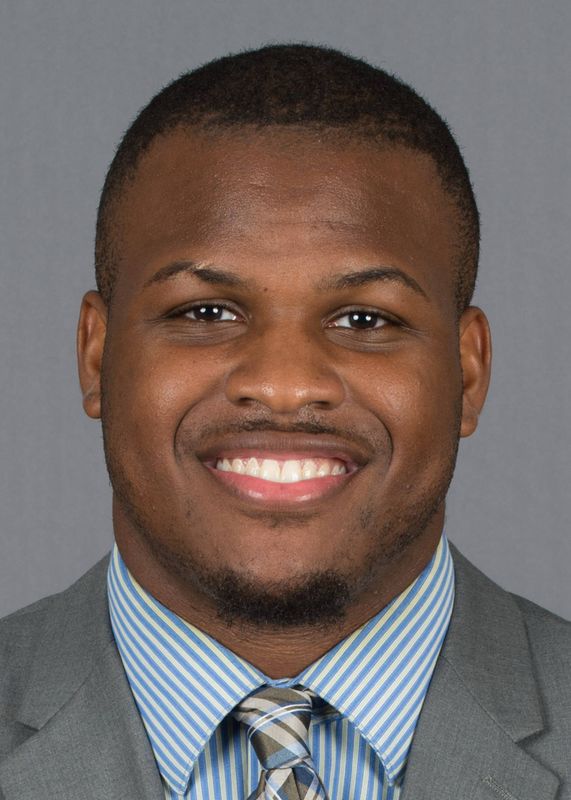 High School: Earned a four-star rating by ESPN.com… Rated as a Top 300 college prospect by ESPN.com… Ranked as the 31st–best linebacker in the country by 247Sports.com… Received a three-star ranking by Rivals.com… Considered one of the top five prospects in Palm Beach County… Excelled on both sides of the ball, seeing action as a running back and linebacker… Selected First Team All-County by the Sun-Sentinel after he tallied 60 tackles, four sacks and 849 yards rushing as a senior.