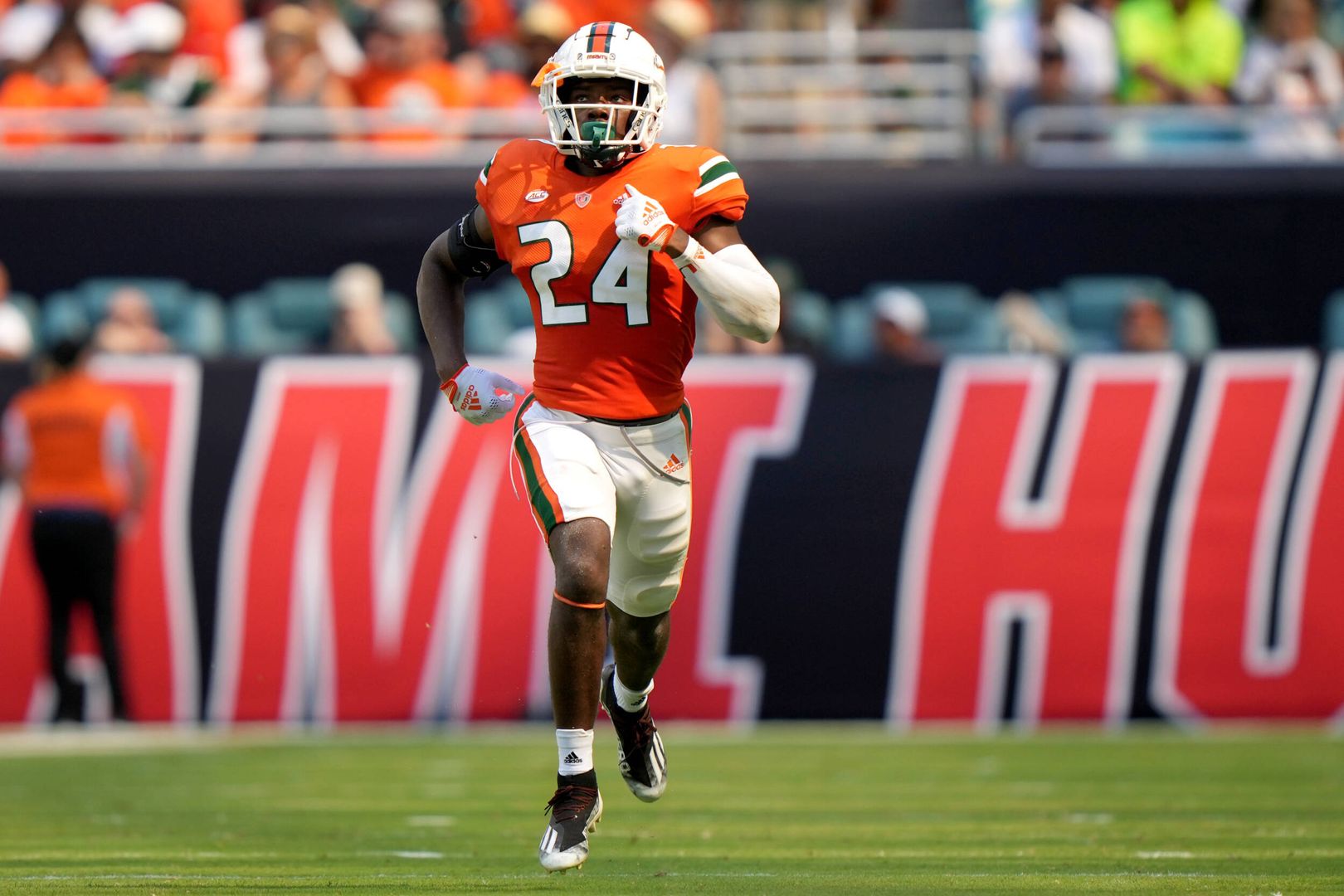 CORAL GABLES, Fla. – University of Miami sophomore safety Kamren Kinchens was among those players selected to the All-America First Team by both 247Sports and The Athletic this week.

Kinchens, an all-conference first-team selection, tied for the nation’s lead in interceptions during the regular season and paced the Hurricanes with 59 tackles. His six picks trailed only Bennie Blades (10) and Sean Taylor (10) on Miami’s single-season interception list in the modern era of Miami Hurricanes Football.

Kinchens added one forced fumble and one fumble recovery on the year.

“He’s got that DNA; he’s one of those elite competitors and he’s doing an unbelievable job.” -Coach Cristobal on @KKinchens5.

Hear more from Coach Cristobal in the 11th episode of the Mario Cristobal Show: https://t.co/nNIQR25Zwl pic.twitter.com/B0DD4iQ9Of

The Miami native was named ACC Defensive Back of the Week after a standout game in a win at Georgia Tech on Oct. 12, where he recorded three interceptions including one returned 99 yards for a touchdown. The safety became the first Hurricane with a trio of picks in a game since Kenny Phillips in 2006 and the 12th all-time in program history. 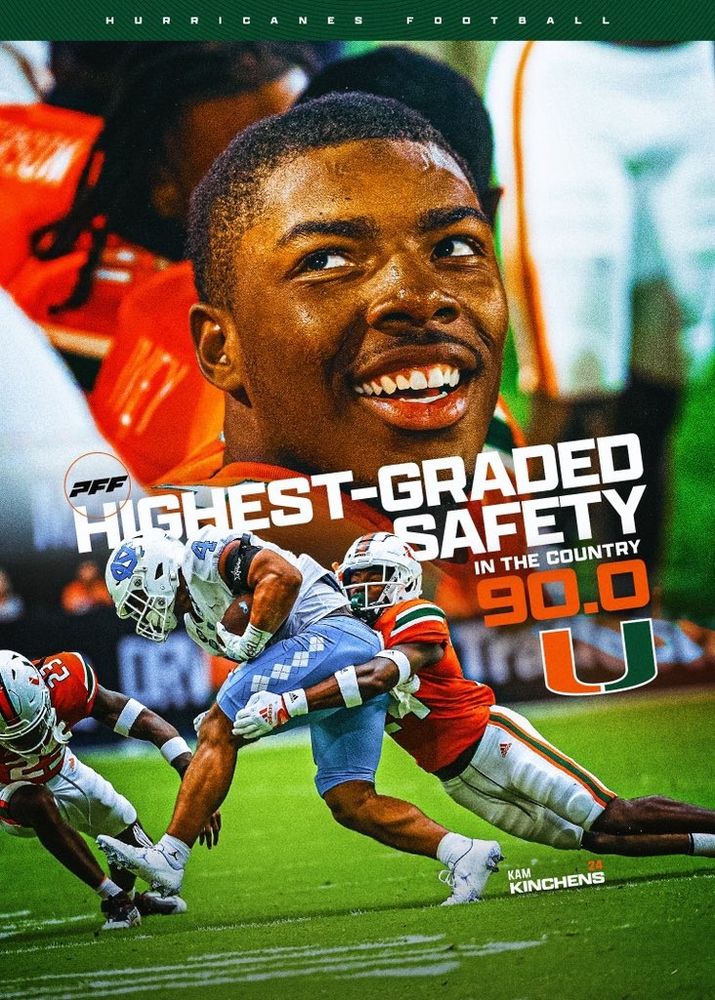