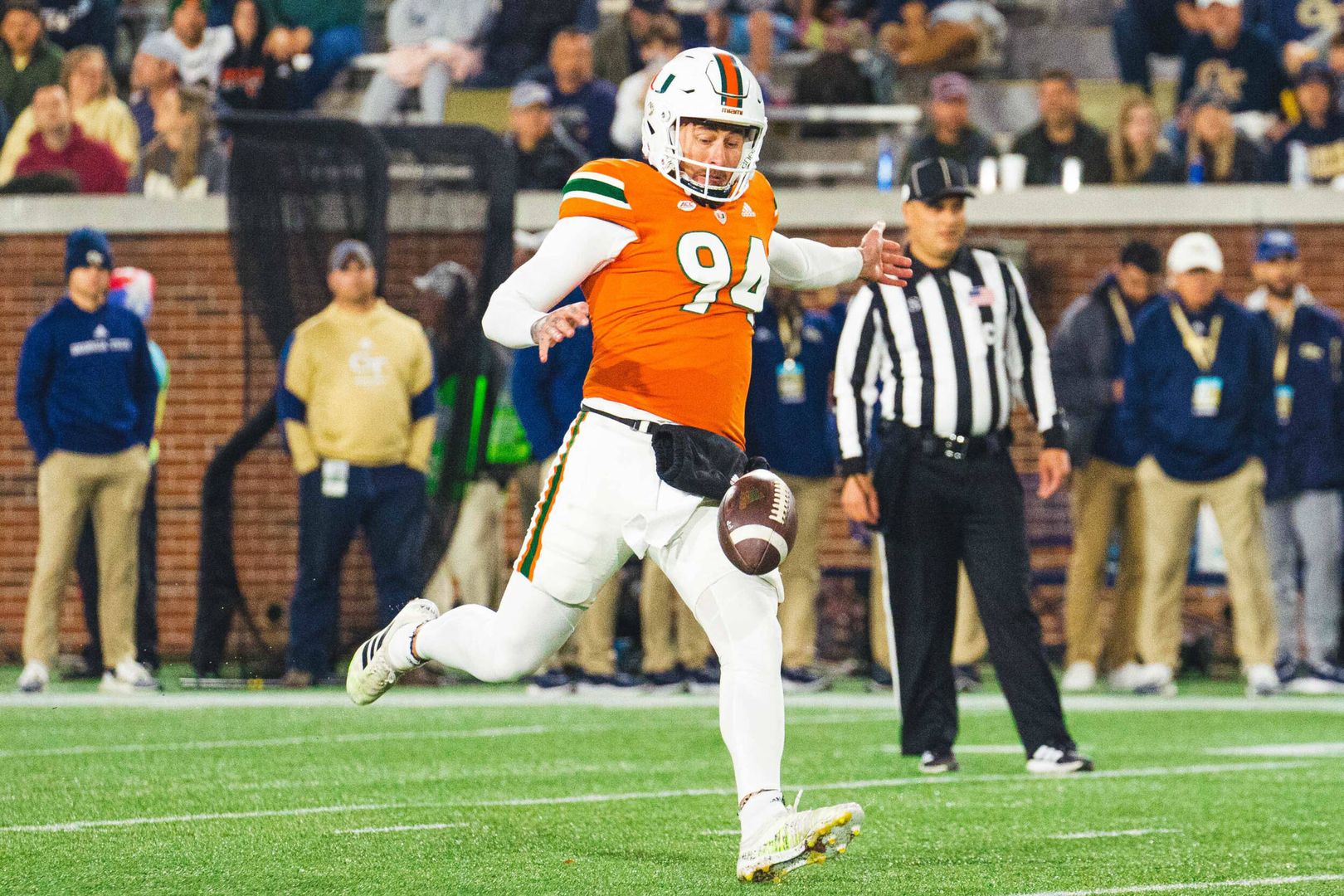 A two-time ACC Specialist of the Week in 2022, Hedley is averaging 45.2 yards on 43 punts this season. The 6-foot-4, 220-pounder has pinned opponents inside the 20-yard line on 51.2 percent of his boots. Nine of Hedley’s punts have traveled over 50 yards, including a season-long 61-yard boot at then-No. 9 Clemson.

Through 11 games, Hedley has Miami sixth in the country in net punting at 42.89 per attempt. Hedley and the Hurricanes have yielded just 53 return yards, which ranks 16th in the nation.

Lou Hedley has been named one of 10 Ray Guy Award semifinalists for the third time.

The Mandurah, Australia, native was a 2020 finalist for the award and a 2021 semifinalist. Hedley is looking to become the first Hurricane to garner the prestigious honor since its inception in 2000.

A national voting body of Football Bowl Subdivision (FBS) sports information directors, national media and previous Ray Guy Award winners will decide the three award finalists who will be announced on Nov. 29. Voters will then vote again to determine the winner who will be announced live on Dec. 8 at The Home Depot College Football Awards Show on ESPN. 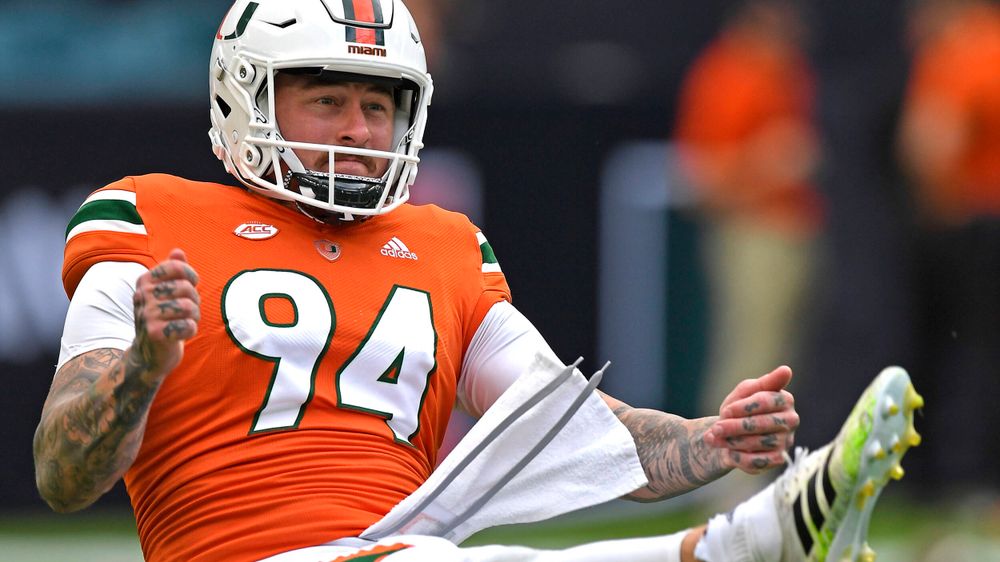