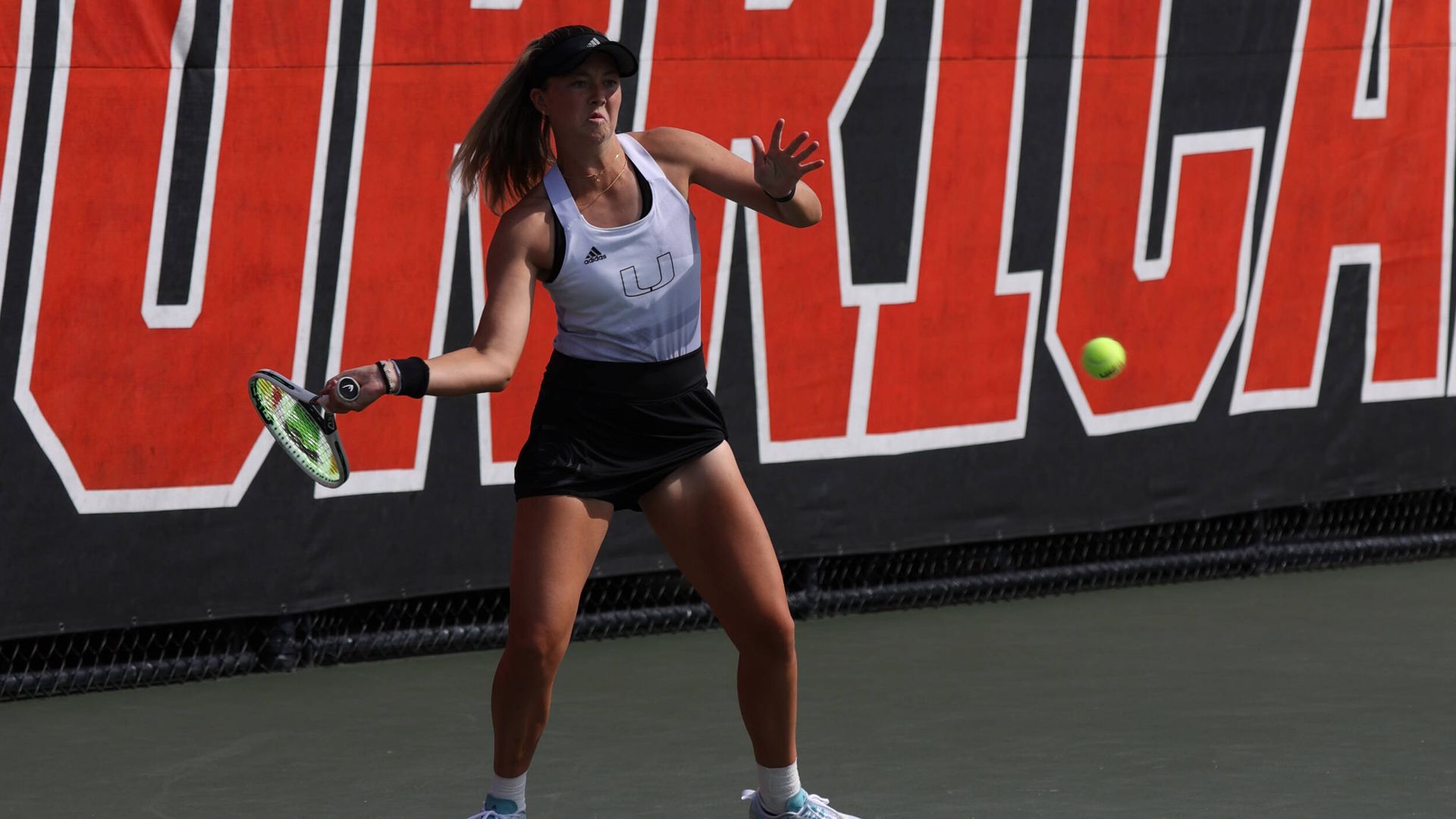 Noel Ranked Top-15 in Singles and Doubles to End Fall

CORAL GABLES, Fla. – Alexa Noel of the University of Miami women’s tennis team checks in at No. 14 in both singles and doubles in the post-fall ITA rankings, as announced Wednesday morning.

A redshirt sophomore from Summit, N.J., Noel went 10-4 in singles during the fall campaign, including 6-3 versus ranked foes. She defeated four top-60 opponents, including two in the top 35, and ascended five spots in the rankings.

In doubles, Noel is ranked alongside fifth-year senior Daevenia Achong. The duo played just three matches together, but went 2-1 with a pair of top-40 victories. They jumped 21 places from their preseason No. 35 ranking. 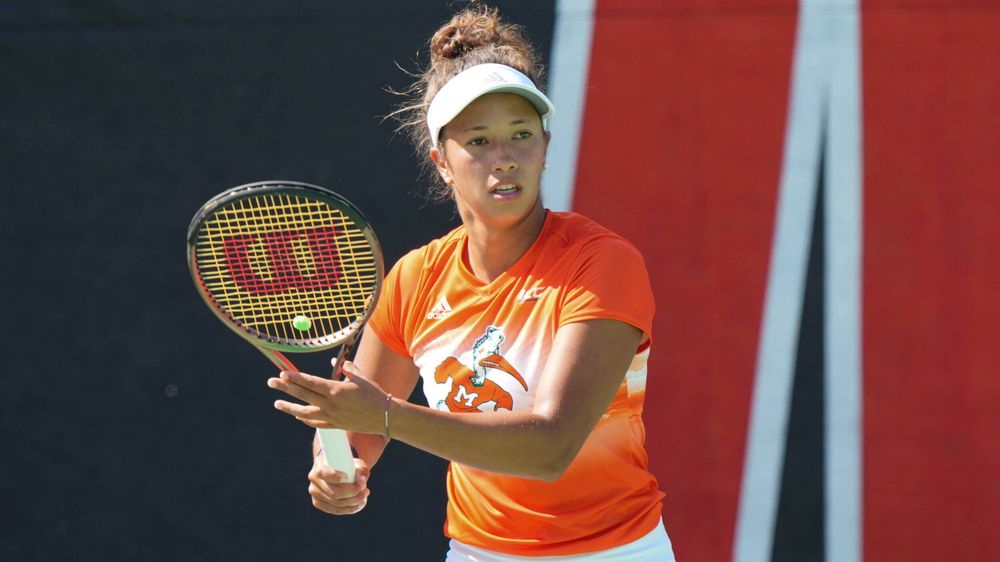 Achong is also ranked in singles, holding the No. 60 spot in the country. The Geleen, Netherlands, native went 2-2 versus ranked opponents in the fall, tallying a pair of top-90 triumphs.

Junior Isabella Pfennig rounds out the group of Hurricanes featured in the ITA rankings, as she comes in at No. 123 overall. The Gauting, Germany, native beat two top-50 players, including registering the first top-five win of her collegiate career.

The complete post-fall ITA rankings in both singles and doubles can be found HERE. 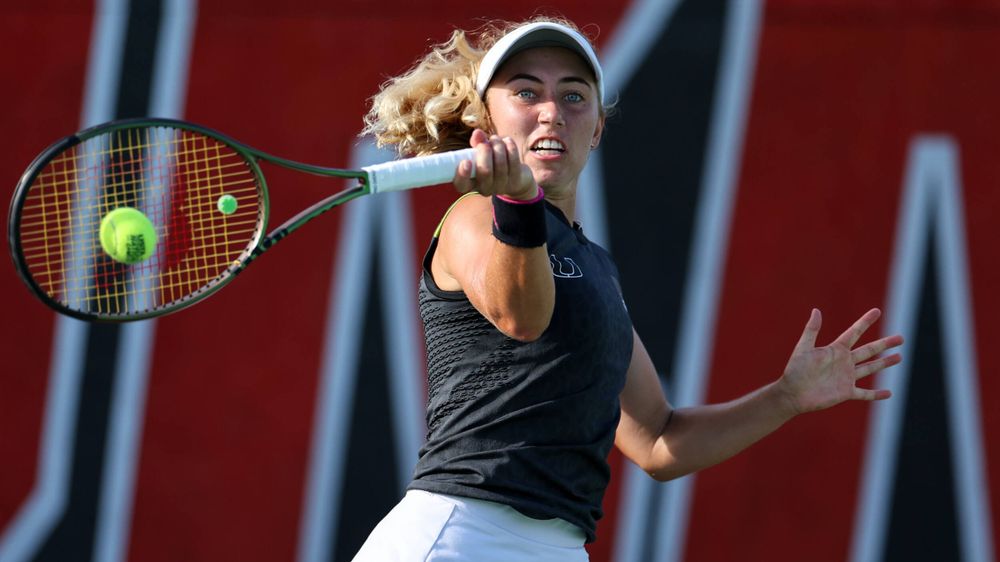