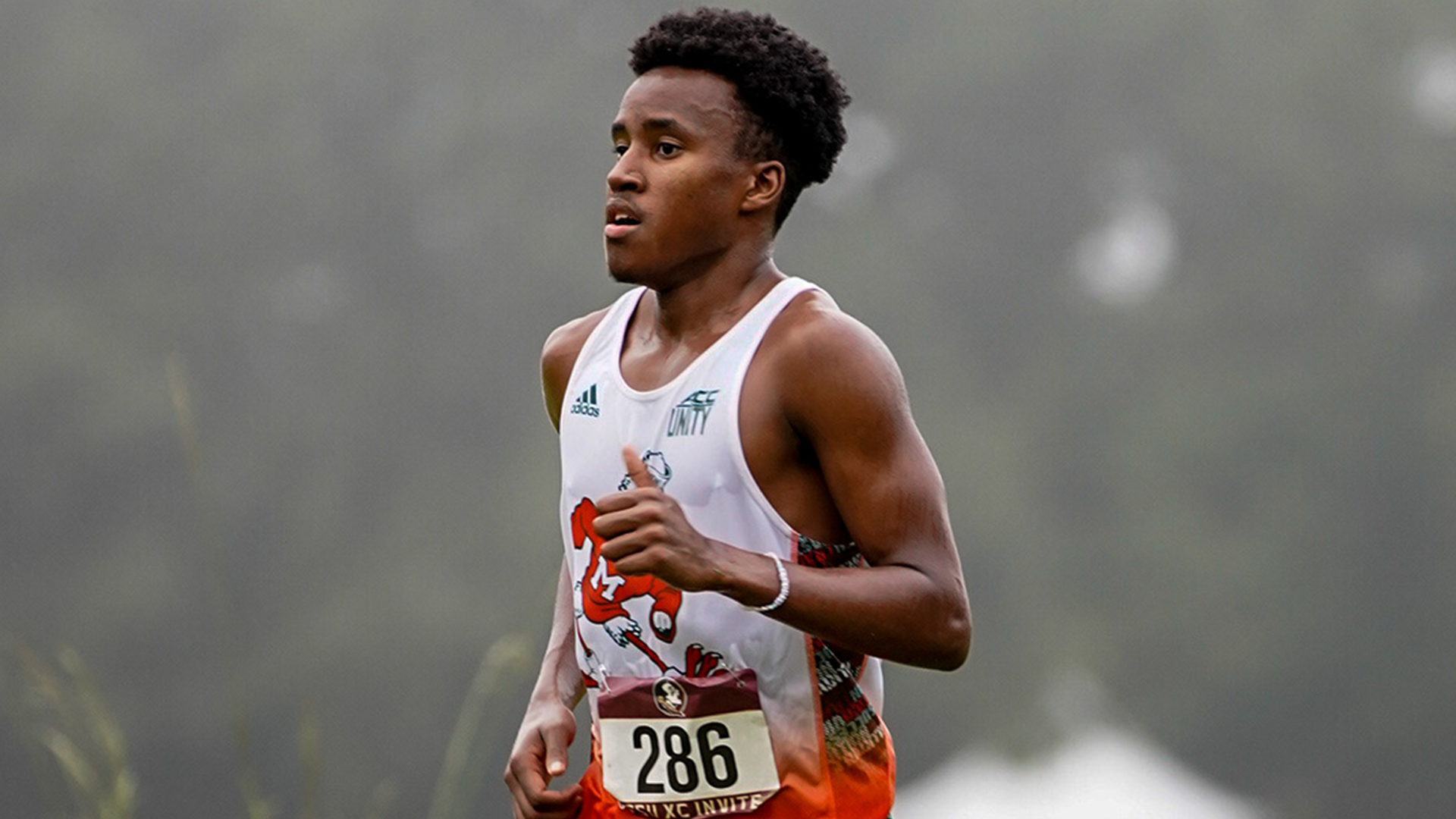 CORAL GABLES, Fla. – A pair of Miami Hurricanes cross country standouts were recognized on both the conference and national level on Tuesday.

Daphnee Lavassas and Austen Cannon were both named ACC Performers of the Week, while Lavassas pulled in additional USTFCCCA National Athlete of the Week honors.

“I am really proud of the progress that Austin and Daphnee have made,” track & field / cross country director Amy Deem said. “Coach Halsey does a great job developing our cross country programs on both a team and individual level, and to capture men’s and women’s ACC athlete of the week recognition is a tremendous accomplishment.”

Runners of the Week

Cannon finished sixth at the FSU XC Invitational, posting the second-fastest 8K time in school history (24:32.60). Cannon helped lead the Hurricanes to a ninth-place team finish at the meet.

Lavassas re-broke her own school record in the 5K, finishing in first at the FSU XC Invitational with a time of 17:10.09; the Hurricanes women finished in second place as a team. Both honors marked the first such recognitions for Lavassas.

“Daphnee continues to break school records,” Deem said. “She gets better every week, and she is well-deserving of being our first national athlete of the week with all the hard work she puts in.” 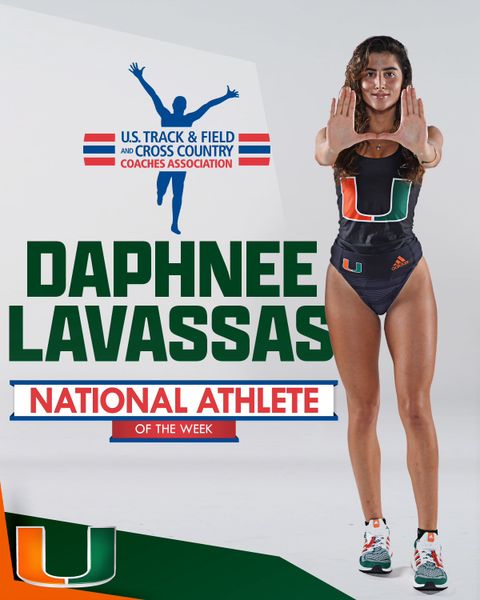 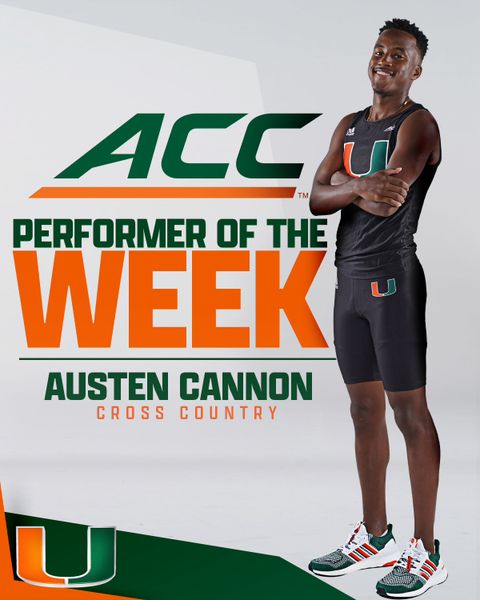 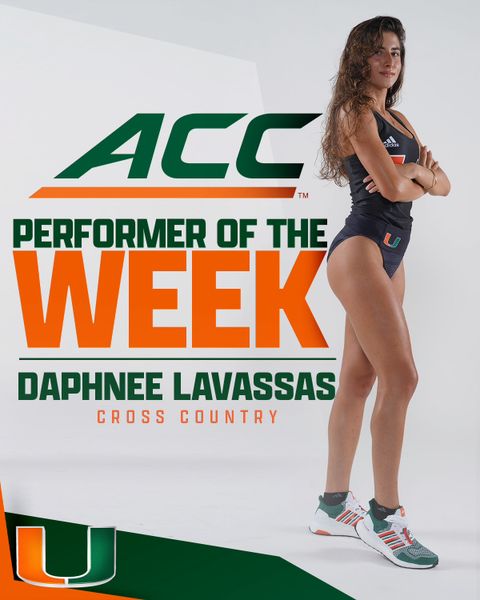