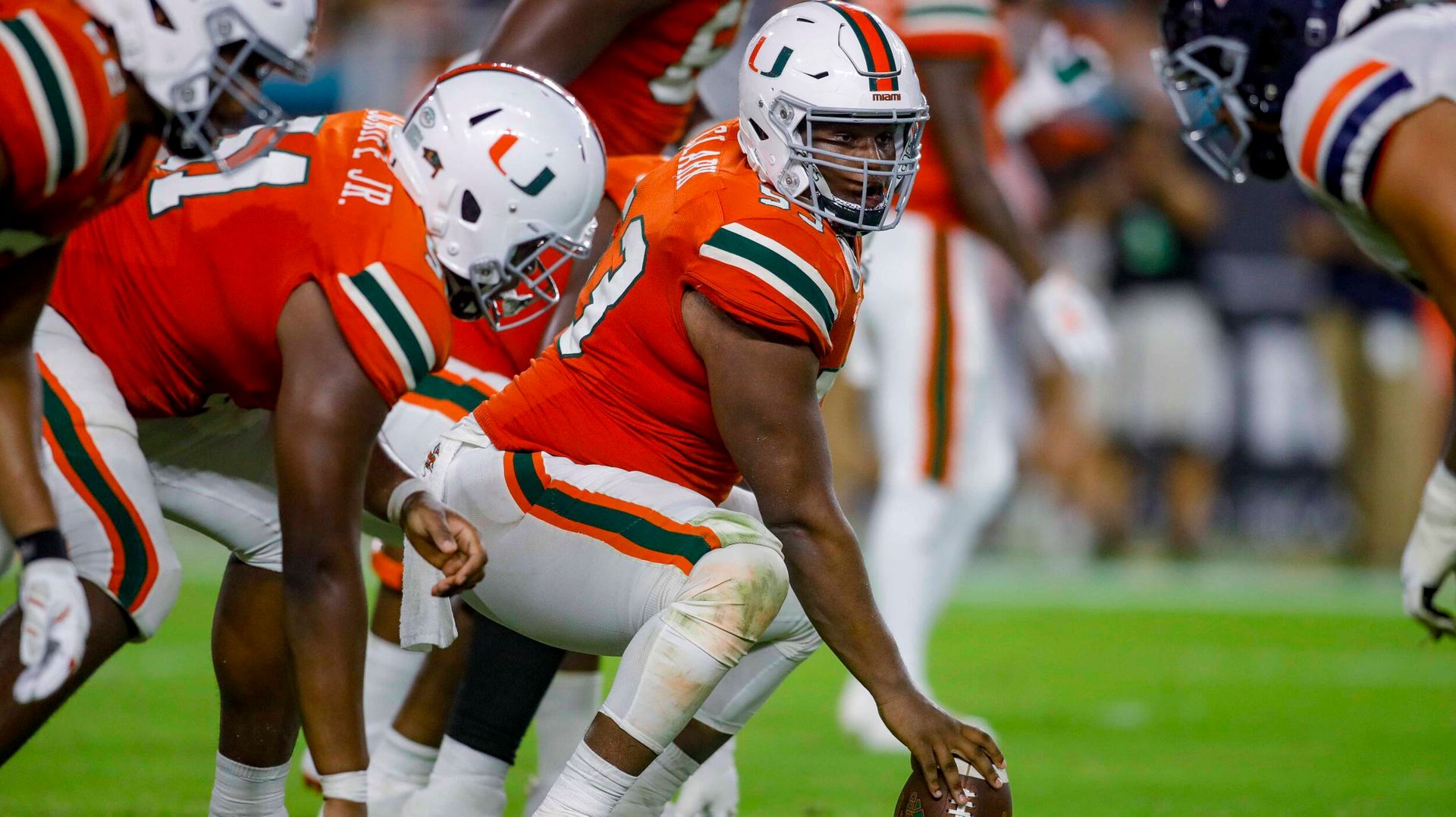 Presented each year to the best center in college football, the Rimington Trophy worked with Pro Football Focus to select 40 players for the watch list. Clark is one of five from the ACC who made cut for the award named after former Nebraska and NFL standout Dave Rimington.

A fourth-year junior, Clark has participated in 32 of 36 contests since arriving in Coral Gables in 2019. He has already logged 30 starts as a collegian, notching at least nine each season.

Over the last two years, Clark’s stellar blocking ability has helped Miami average a superb 444.5 yards per game. That figure includes 144.3 rushing yards and 300.2 passing per contest over the course of 23 outings.

Miami is home to one Rimington Trophy recipient, as Brett Romberg claimed the elite distinction in 2002.