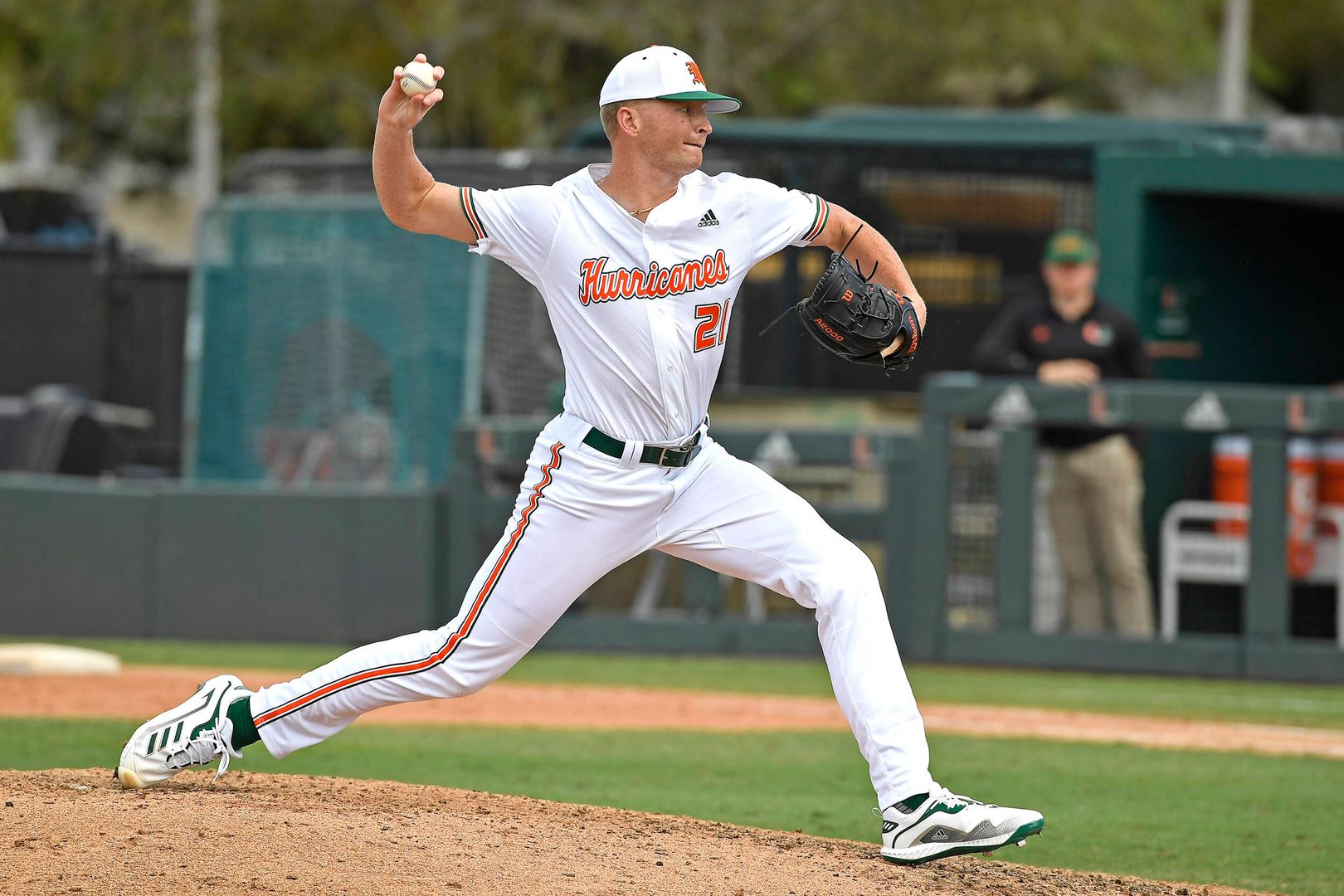 Walters garnered first-team honors from D1Baseball, the NCBWA and Perfect Game, while also earning second-team recognition from Collegiate Baseball and the ABCA/Rawlings. 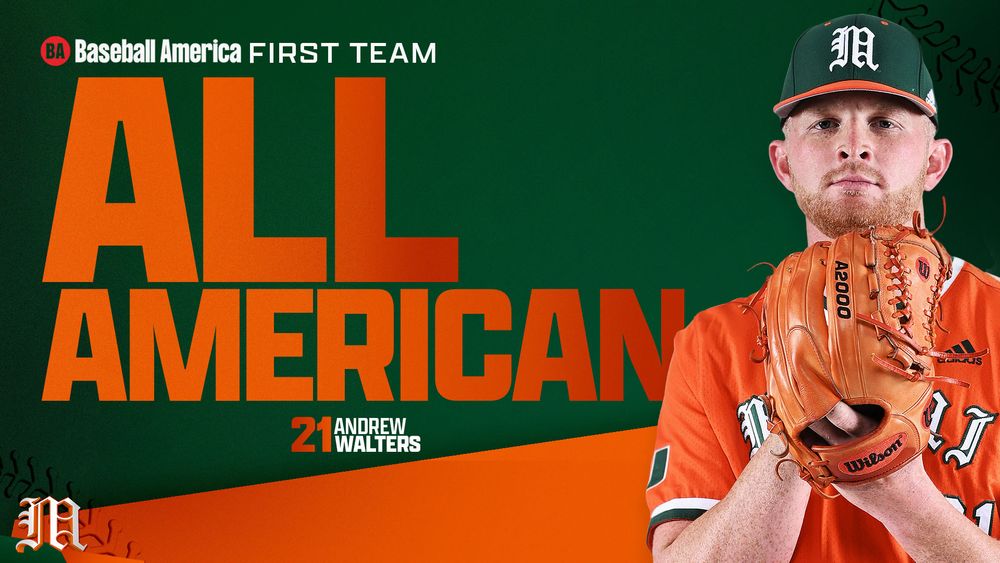 The 6-foot-4, 220-pound sophomore cemented himself as one of the top closers in the country, totaling a 1.65 ERA in 24 appearances. Walters recorded an ACC-best 14 saves, which finished tied for fifth nationally and 10th all-time in a single season at Miami.

An NCBWA Stopper of the Year Award finalist, Walters struck out 62 batters, while only issuing six walks across 32 2/3 innings. The Palm Bay, Fla., native, who started the year with 22 2/3 consecutive scoreless frames, held opposing hitters to a .116 average.

The complete Baseball America All-America teams can be viewed HERE.