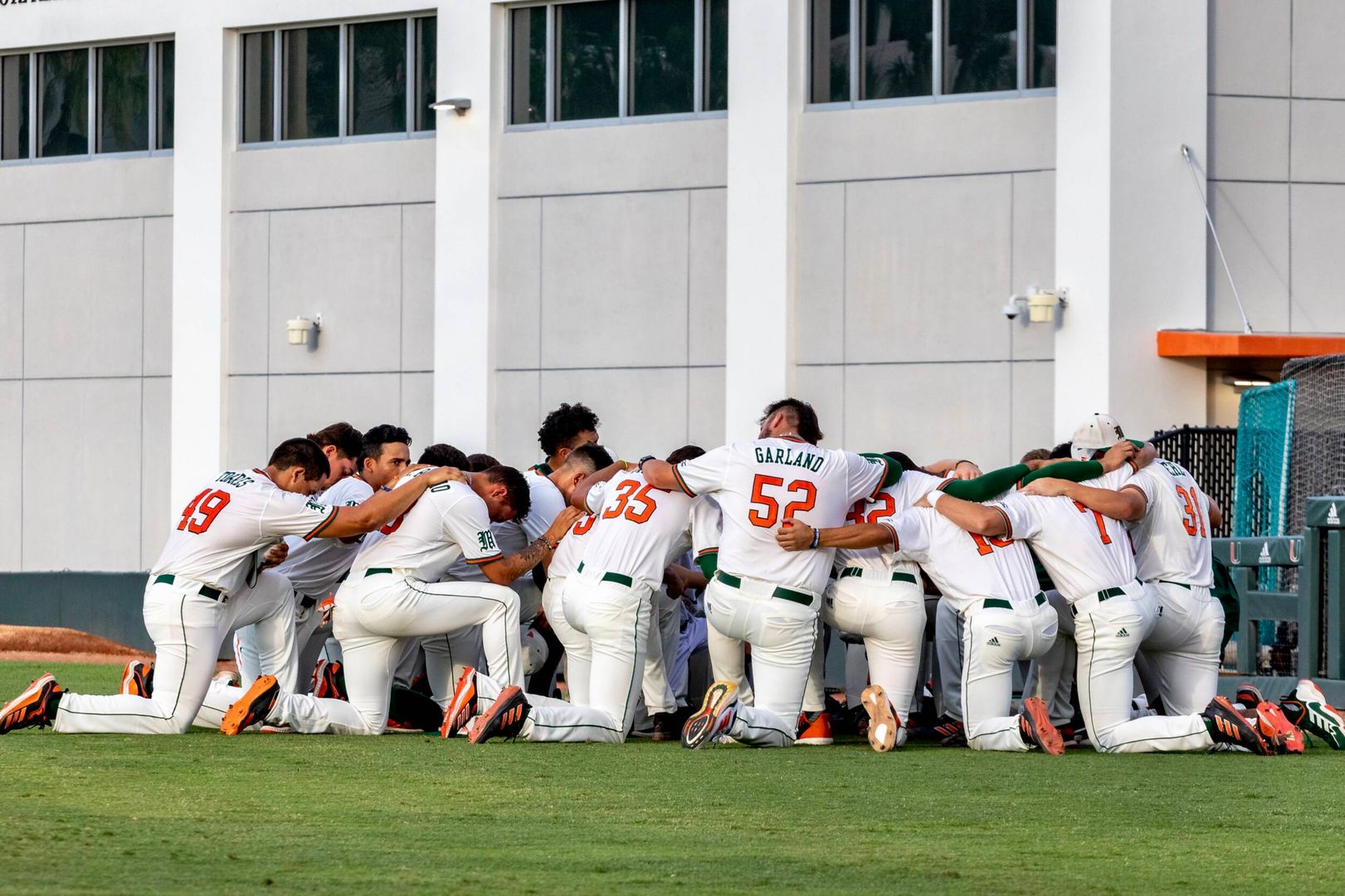 Coral Gables Selected as One of 16 Regional Host Sites

CORAL GABLES, Fla. — For the 28th time in program history, the University of Miami has been selected as one of 16 Regional host sites for the NCAA Division I Baseball Championship. 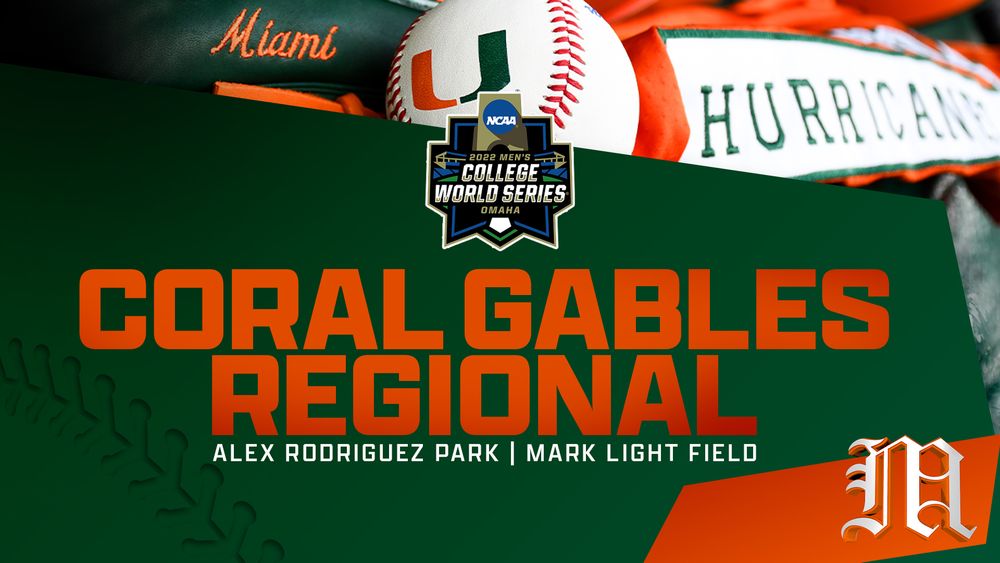 Miami is one of four ACC schools to host the Regional Round, joining Louisville, North Carolina and Virginia Tech. To view all 16 host sites, click HERE.

The Coral Gables Regional field, as well as the entire field of 64, will be announced at 12 p.m. Monday on ESPN2.

Season ticket holders have the ability to secure their seats for the regional. Meanwhile, general admission seating will be available to the general public at 9 a.m. Tuesday.