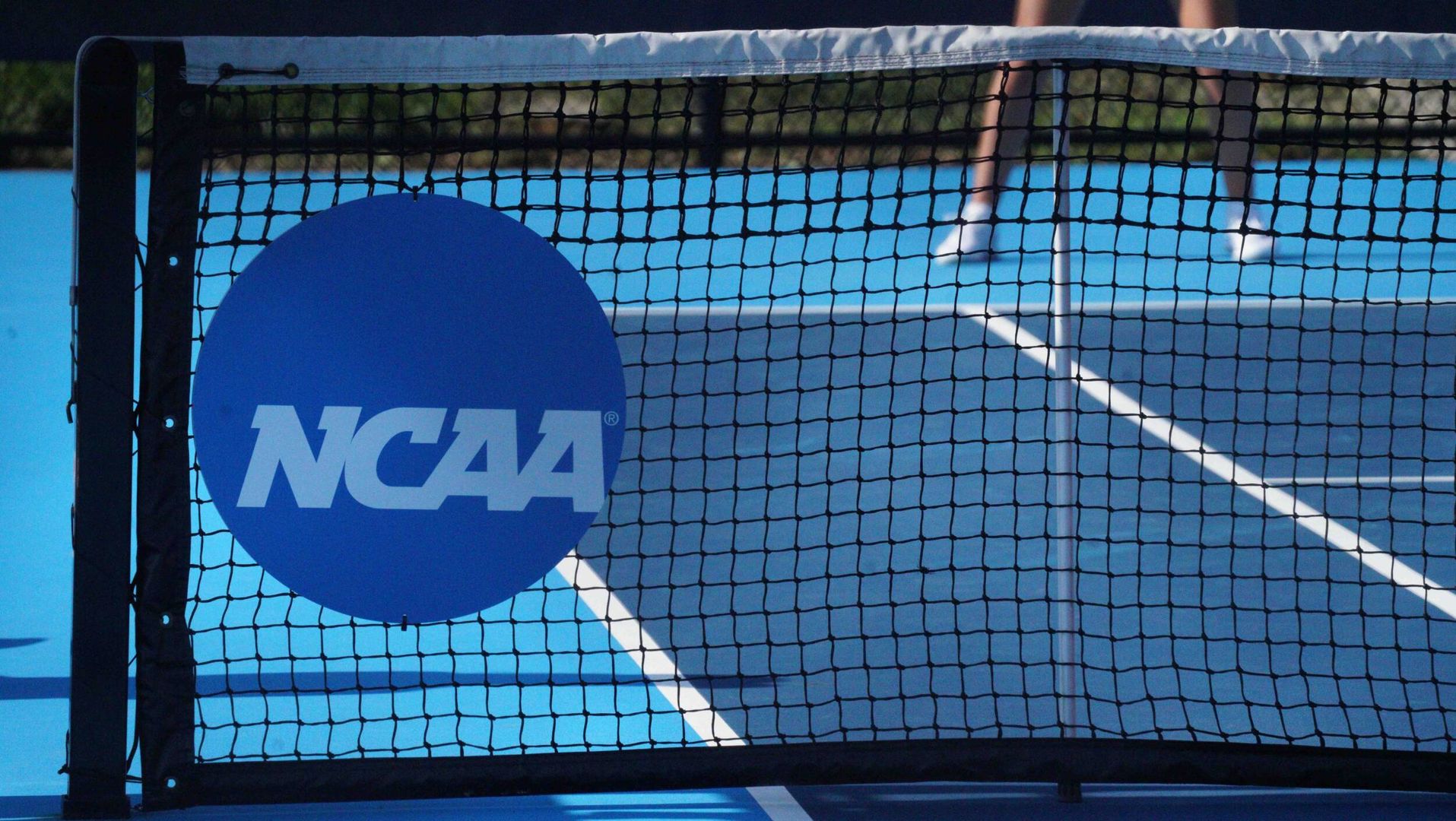 Achong, Richardson Fall in NCAA Singles Round of 64

Fifth-year senior Eden Richardson and fourth-year junior Daevenia Achong both fell in straight sets at the Khan Outdoor Tennis Complex on the campus of the University of Illinois.

“Listen, these are the best players in the country. We didn’t play our best tennis today, but I think that had a lot to do with the players that we played, our opponents,” Miami head coach Paige Yaroshuk-Tews said. “We’ve got to do better against high-level competition. We’ve got to push a little harder. We’ve got to believe a little more.”

Facing No. 36 Michaela Bayerlova of Washington State, No. 37 Richardson dropped the first two games of her match, but then won each of the next two to pull even. Bayerlova then countered with a break at deuce and never looked back, as that point started a 10-game streak to end the match.

In the second NCAA Singles Championship appearance of her strong career, Richardson dropped a 2-6, 0-6 decision to Bayerlova.

Richardson, who hails from Bath, England, went 18-16 in singles in her lone campaign at The U, including 9-9 at the No. 1 position. She won five matches against ranked foes, including two over top-10 opponents, one of whom, Virginia’s Emma Navarro, is the top seed in the tournament and the reigning NCAA champion.

Approximately an hour after Richardson wrapped up, No. 33 Achong took the court against No. 10 Layne Sleeth, a No. 9-16 seed in the tournament. After Achong held at deuce to even the first set at 1-1, Sleeth rattled off eight games in a row to grab control of the match.

Achong then won back-to-back games at love, including notching a pair of aces in the second, to pull within a game in the second set. Sleeth, who played atop the lineup for NCAA runner-up Oklahoma, then won the final three games to take a 6-1, 6-2 decision.

This is the first time since 2011 no Hurricane advanced to the NCAA Singles Championship Round of 32 and it will be just the second time since 2014 no Miami player made the Final Four, as Yaroshuk-Tews has guided one of the most successful programs in the nation in this event.

“I’m extremely proud of the singles seasons that Daev and Eden put together,” Yaroshuk-Tews said. “[They had] two tough first-round opponents today and they came up short, but that is not taking anything away from their seasons. They had incredible singles seasons. We’ve got to put this behind us and go play some good doubles tomorrow.”

Achong and Richardson, together ranked No. 13, are back in action Tuesday at 8:30 p.m. ET against No. 34 Julia Adams and Ellie Schoppe in the opening round of the NCAA Doubles Championship.