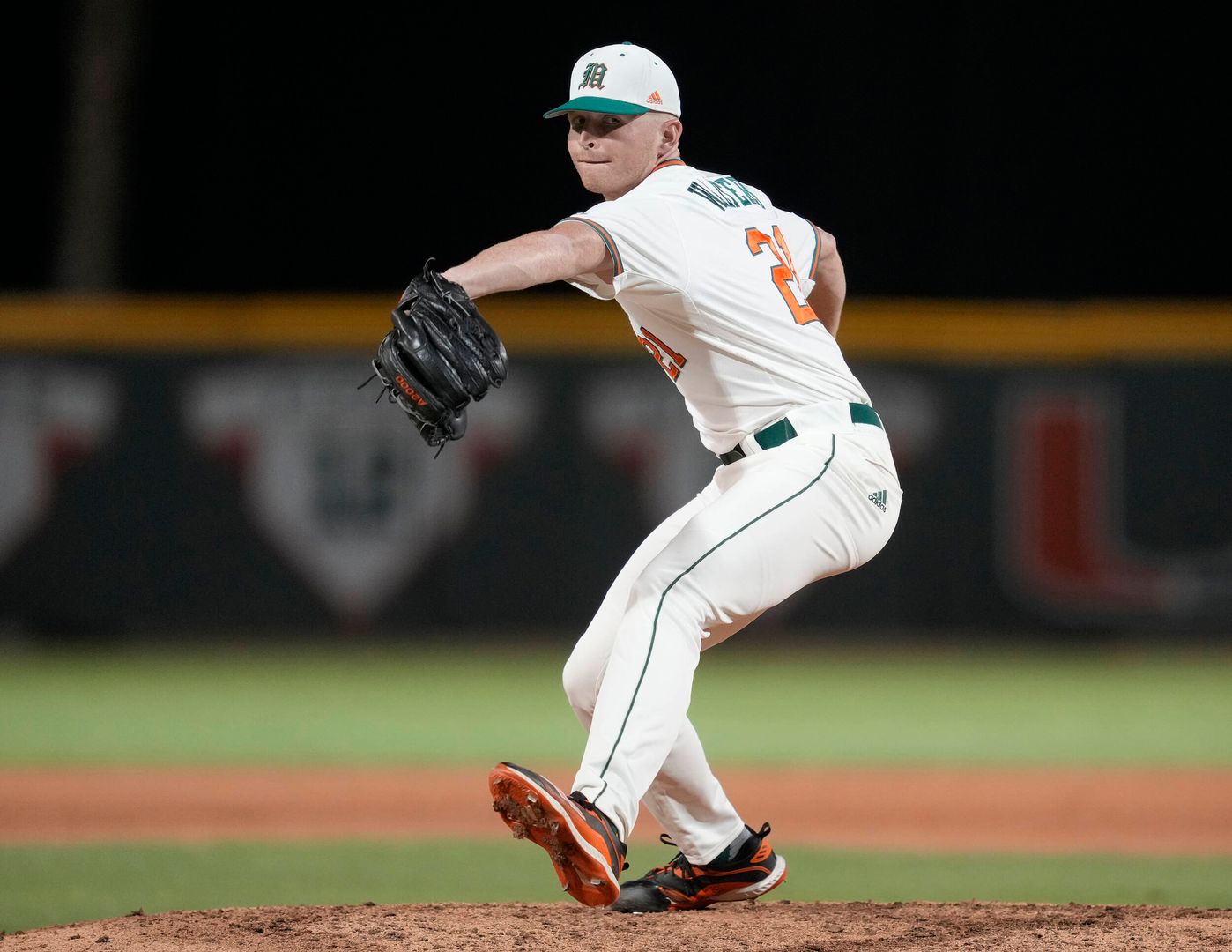 Walters is the lone reliever of the 39 candidates, who hail from 13 different conferences and 27 schools across the country.

The third-year sophomore is tied for fourth in the nation and leads the ACC with 13 saves. Walters holds the best ERA amongst hurlers with double-digit saves with a 0.32 mark through 28 innings. 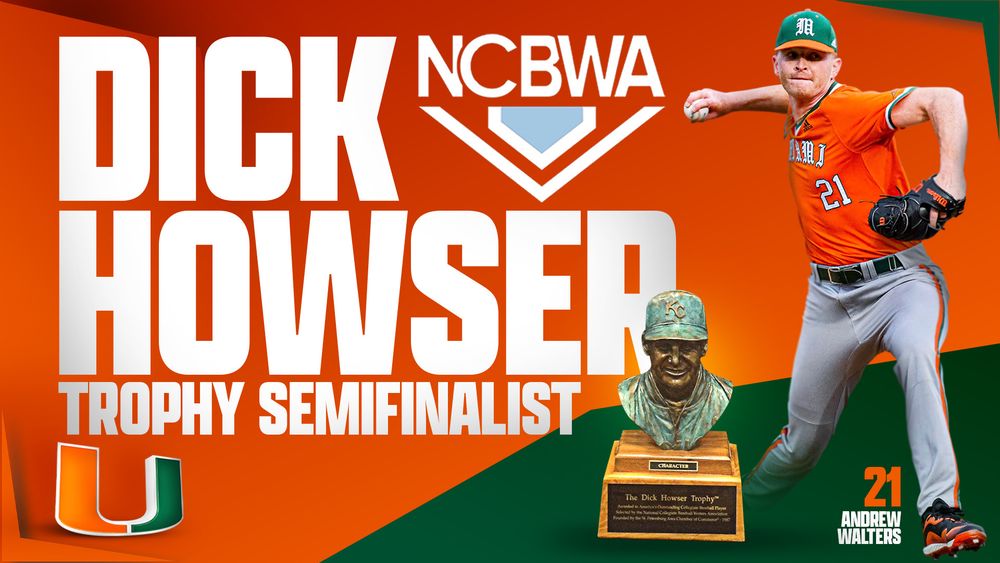 The NCBWA will announce the finalists on Thursday, June 9 with the winner being named on Friday, June 17.