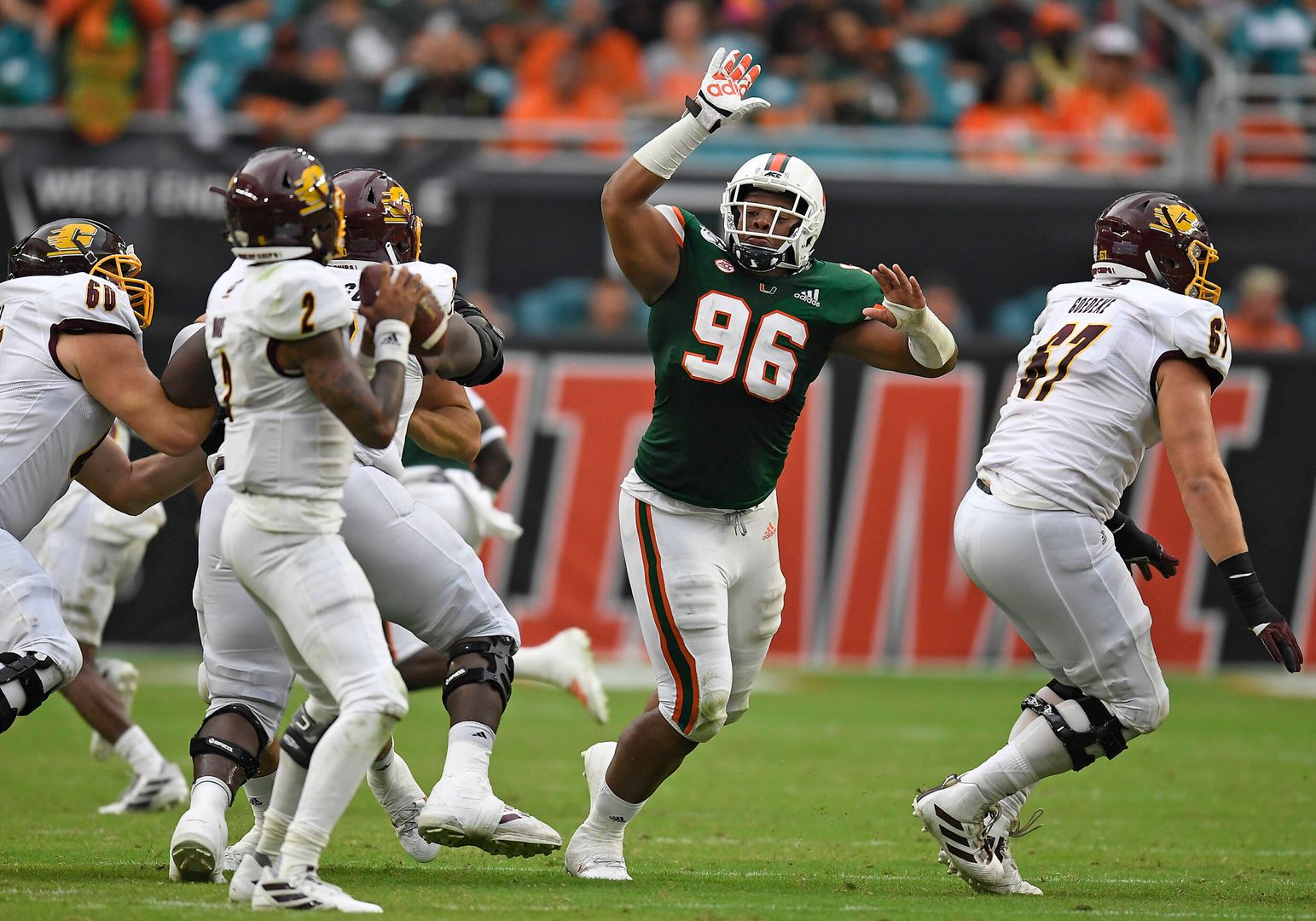 CORAL GABLES, Fla. – University of Miami defensive lineman Jonathan Ford was selected in the seventh round of the 2022 NFL Draft by the Green Bay Packers Saturday.

A three-year starter for the Hurricanes, Ford saw action in 10 games and made eight starts in his final year in 2021.

Ford, who had 14 tackles a season, made 30 starts over his career. He finished his career with 60 tackles and 7.5 tackles for loss.

Ford’s selection continued Miami’s streak of having at least one player picked in every NFL Draft since 1975 – the fourth-longest streak of any program nationwide. 2022 marked the sixth straight year Miami had at least one defensive lineman drafted.