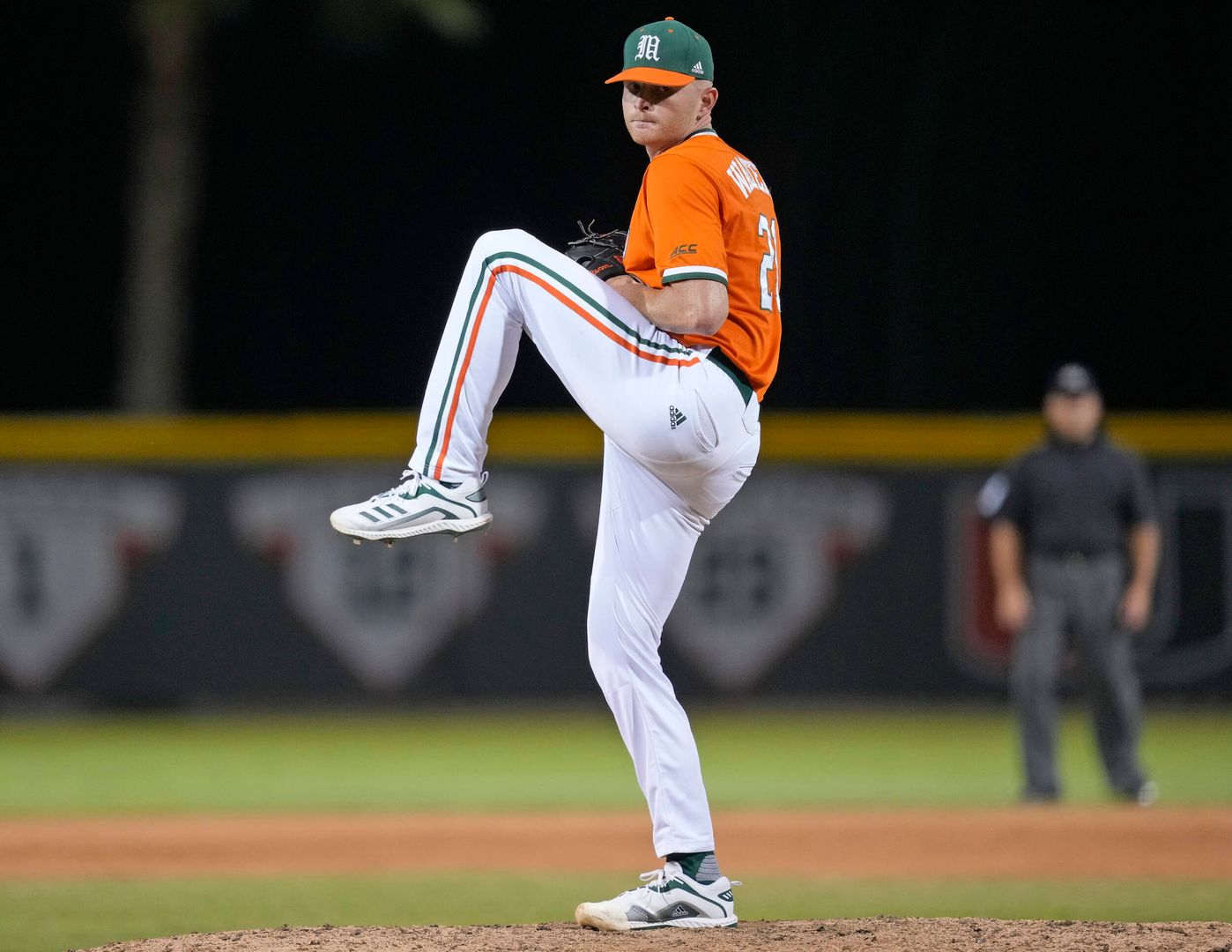 The midseason watch list features 62 of the sport’s top relief pitchers. Relievers who are not on the midseason list still have an opportunity to be named a finalist for the award.

Walters is tied for second in the country and paces the ACC with 12 saves. The third-year sophomore holds the best ERA amongst hurlers with double-digit saves with a 0.38 mark through 23 2/3 innings pitched. 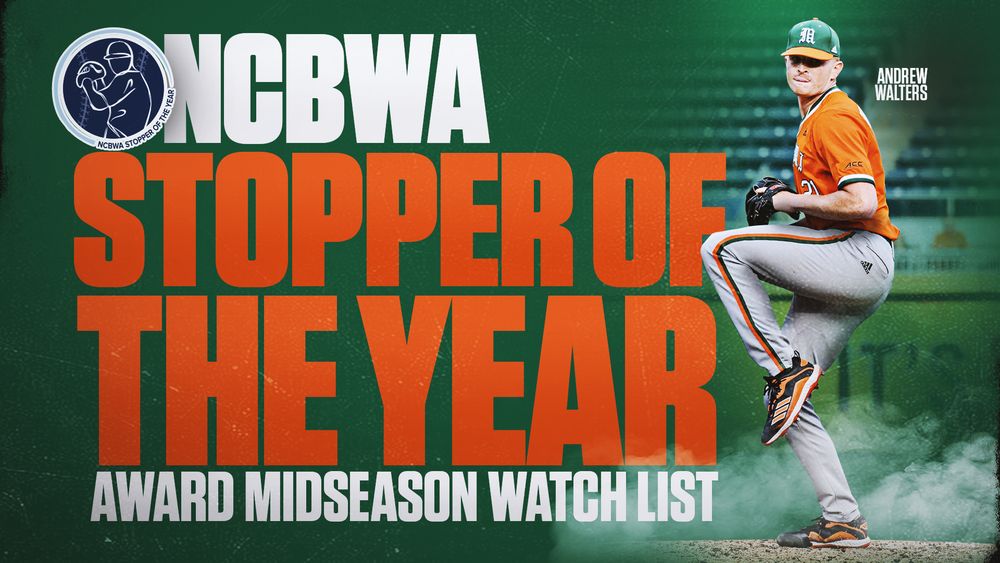 The NCBWA will announce the finalists on Wednesday, June 8 with the winner being named on Friday, June 17 at the 2022 College World Series.