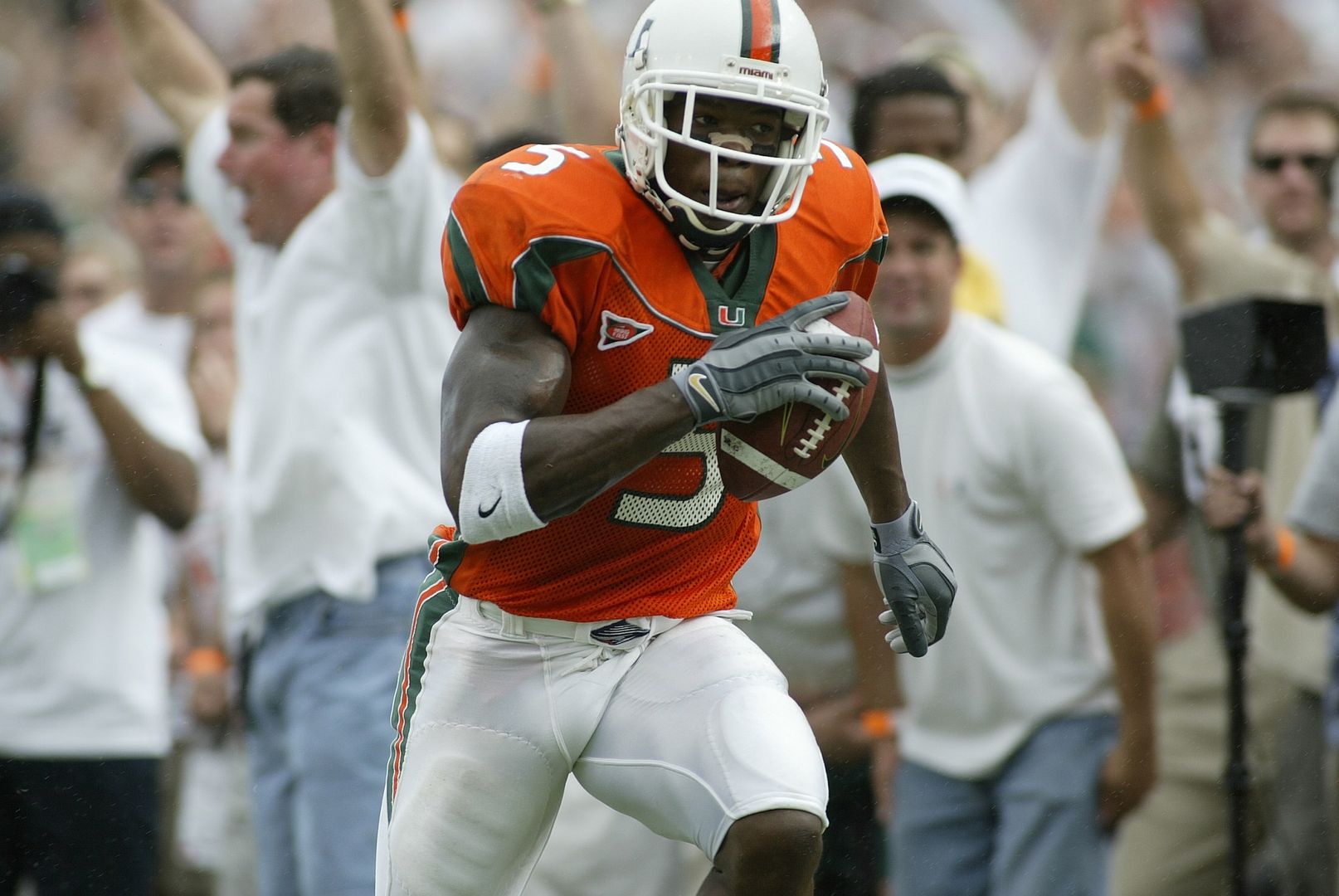 Fifteen elite athletes have reached the doorstep of enshrinement into the Pro Football Hall of Fame with the announcement today of the Finalists in the Modern-Era Player category for the Hall’s Class of 2022.

Comprising the Modern-Era list of candidates are three players in their first year of eligibility, two players previously eligible but Finalists for the first time and 10 players who at least one other time have reached this stage in the Selection Process.

The full slate of Modern-Era Player candidates will be considered when the Hall of Fame’s Selection Committee meets virtually Jan. 18, 2022. The players, along with their positions, years and teams are:

The Selection Committee may elect up to five Modern-Era Players for the Class of 2022; each must receive a minimum positive vote of 80 percent for election. Three others — Dick Vermeil, Art McNally and Cliff Branch, the finalists in the Coach, Contributor and Senior categories, respectively — also are candidates for the Class of 2022. Voting on each of those three will be held individually, in conjunction with the meeting to decide the Modern-Era Players.

The Modern-Era Player Finalists were determined by a vote of the Hall’s Selection Committee from a list of 123 nominees named in September that was reduced to 26 Semifinalists on Nov. 24.