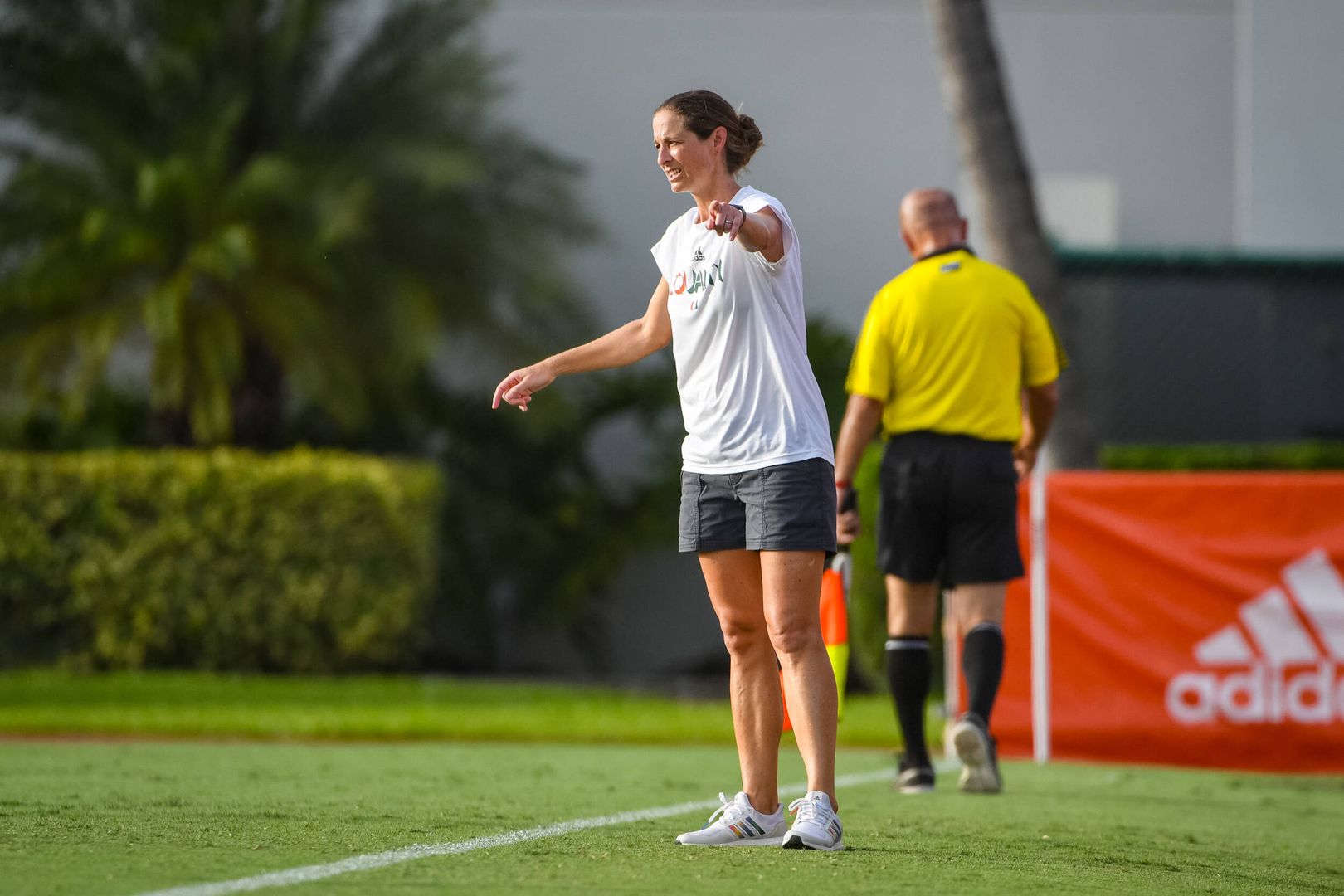 The Hurricanes have officially added Zoey Lee, Jordan Losey, Tusca Mahmoudpour, Emma Pidding and Reese Wheeler in the class of 2022.

A 5-foot-5 midfielder from Madison, Ala., Lee is ranked 70th overall and third-best player in Florida, according to Top Drawer Soccer. As a junior at IMG Academy, she garnered the program-wide Attacking Player of the Year award, scoring 10 of her team’s 29 goals. Additionally, Lee was named to the Girls Academy Florida: TDS Best XI this past spring.

“We’re excited for Zoey to join the Miami family,” Barnes said. “She’s a technical central midfielder who is comfortable under pressure and is technical in tight spaces. Additionally, Zoey has good spatial awareness and finds pockets of space where she can link the game for her team. She’s also deceptive on the ball and will be a competitive addition to our midfield.” 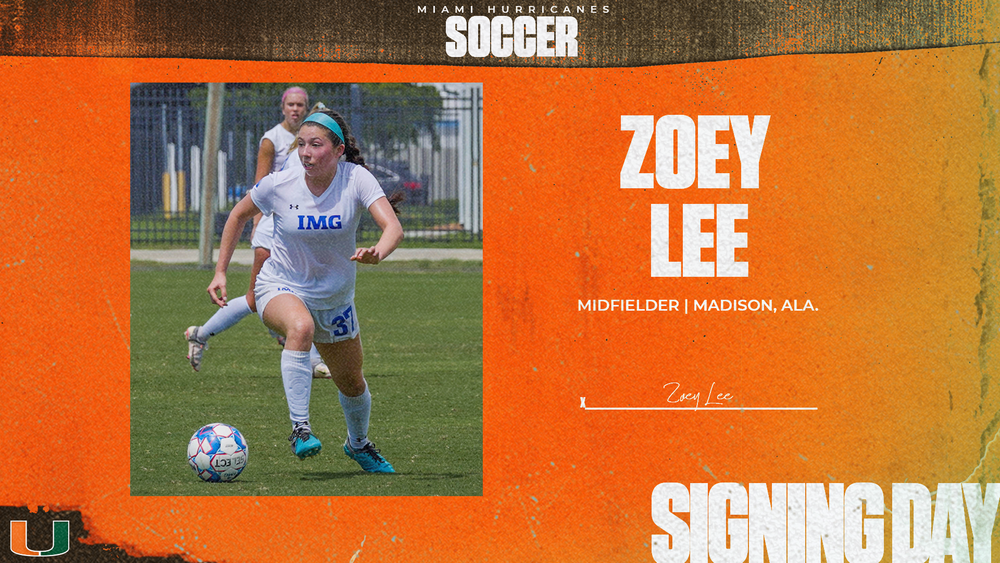 A native of Corona, Calif., Losey attends John F. Kennedy Middle College High School and competes for Legends FC. The 5-foot-7 defender helped her club win consecutive Southwest Regional championships and the 2021 Surf Cup title. As an outside back in the DA program, Losey was one of the top scorers on her squad.

“We’re thrilled for Jordan to become a member of the Hurricane family. A competitive outside back, she’s willing to tackle hard and hit the ground. Jordan is also an offensive threat,” Barnes said. “She’s constantly looking for opportunities to join the attack and be a threat going forward. She’ll be a competitive addition to our backline.” 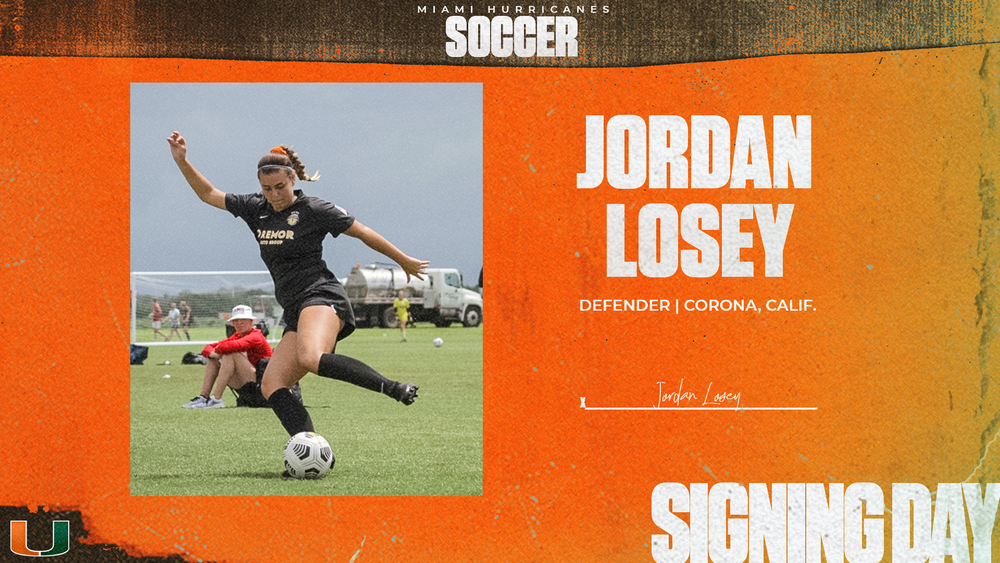 A 5-foot-3 forward from Lorton, Va., Mahmoudpour participated on McLean ECNL and aided her squad to the top spot in the Mid-Atlantic in 2020-21. A two-time all-district selection at South County High School, she guided the Stallions to the 2021 Virginia State crown, posting a team-best 20 goals.

“We look forward to Tusca joining the Miami family,” Barnes said. “An offensive-minded player, she’s quick and technical off the dribble in tight spaces. Tusca is a calming influence under pressure and understands how to take advantage of what the defense is giving. She’ll be a competitive addition to our attack.” 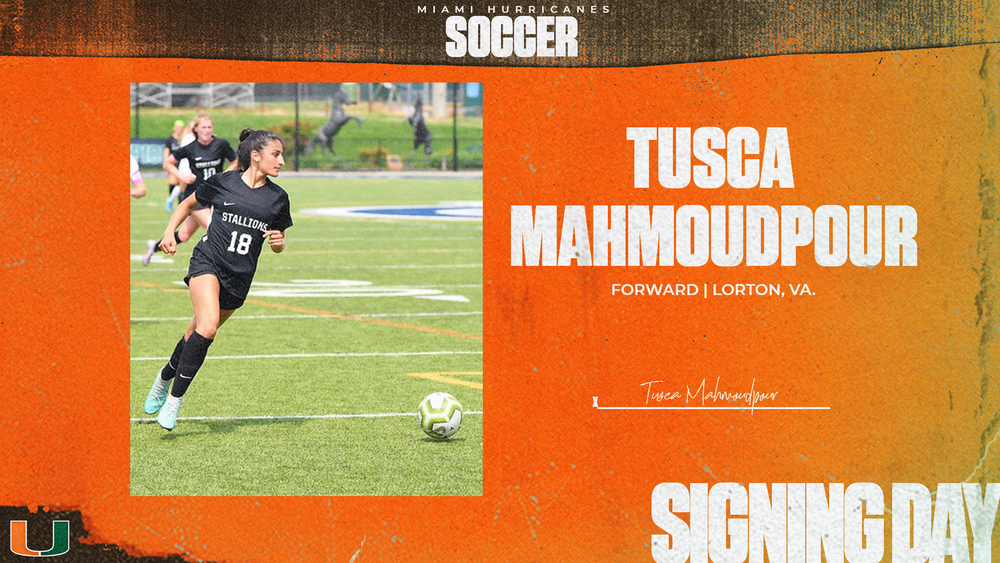 Joining Losey from the Garden State, Pidding is a 5-foot-4 forward who plays for San Diego Surf. During her junior season at Del Norte High School, Pidding earned CIF All-State second team recognition. The San Diego, Calif., native tallied 27 points in 10 matches, en route to being tabbed the Offensive Player of the Year.

“We’re excited for Emma to join the Hurricane family. A winger who can play on both the left and right flanks, Emma looks up to face up, take on, and accelerate past defenders,” Barnes said. “She’s comfortable in 1v1 scenarios and serves dangerous balls into the box. Emma will be a competitive addition to our attack.” 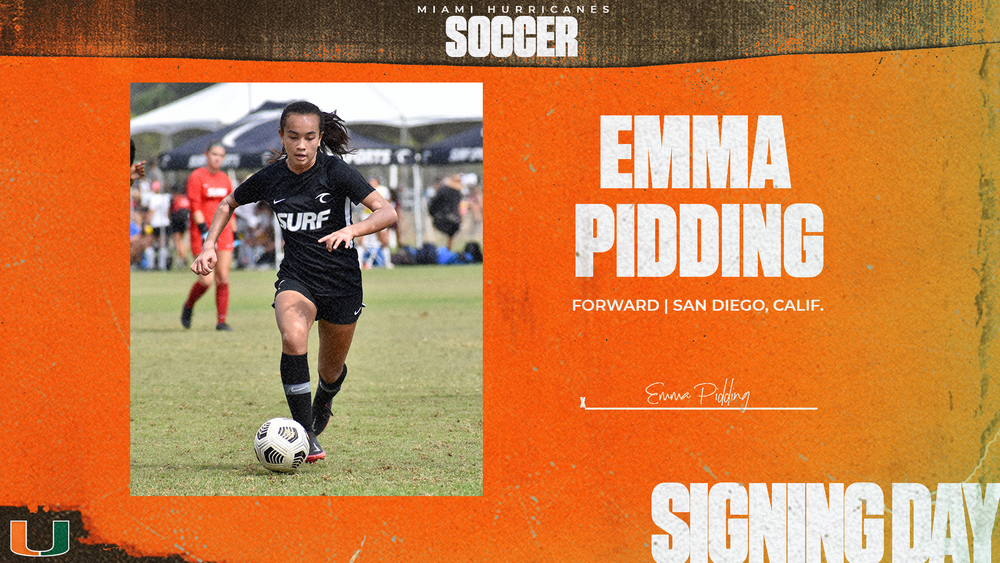 Hailing from St. Johns, Fla., Wheeler is a 5-foot-7 defender who plays at Bartram Trail High School. The FACA All-State performer helped the Bears claim the state title and the No. 1 national ranking, according to MaxPreps, in back-to-back seasons. As a junior, Wheeler received numerous accolades, including All St. Johns County, All First Coast Team and All News4Jax Team, among others.

“We’re thrilled for Reese to join the Miami family,” Barnes said. “A composed center back who likes to be in possession, Reese looks for opportunities to be involved in the attack to create overloads. She’s a strong communicator, has good understanding of defensive positioning in difficult situations, and organizes her defense. She’ll be a competitive addition to our back line.” 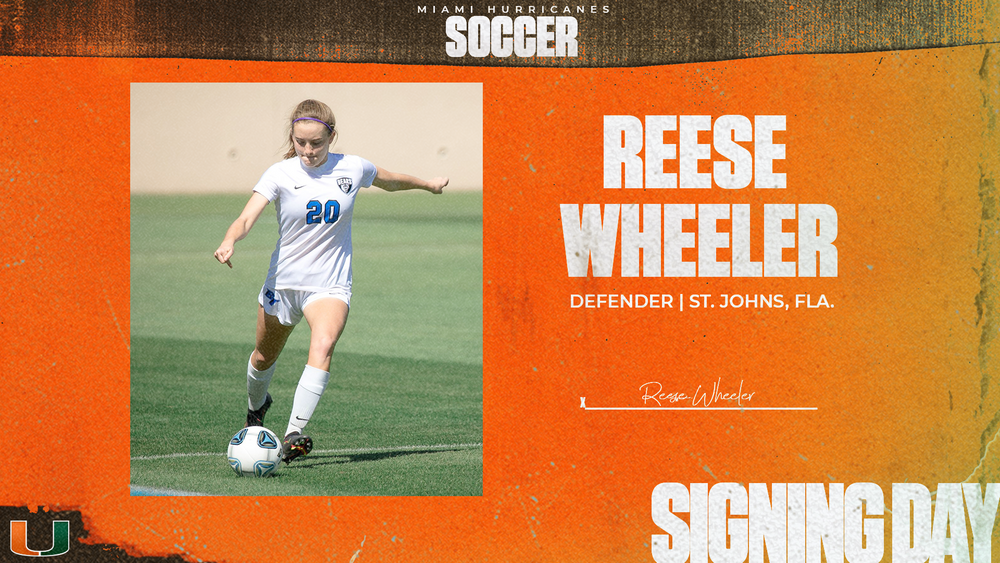