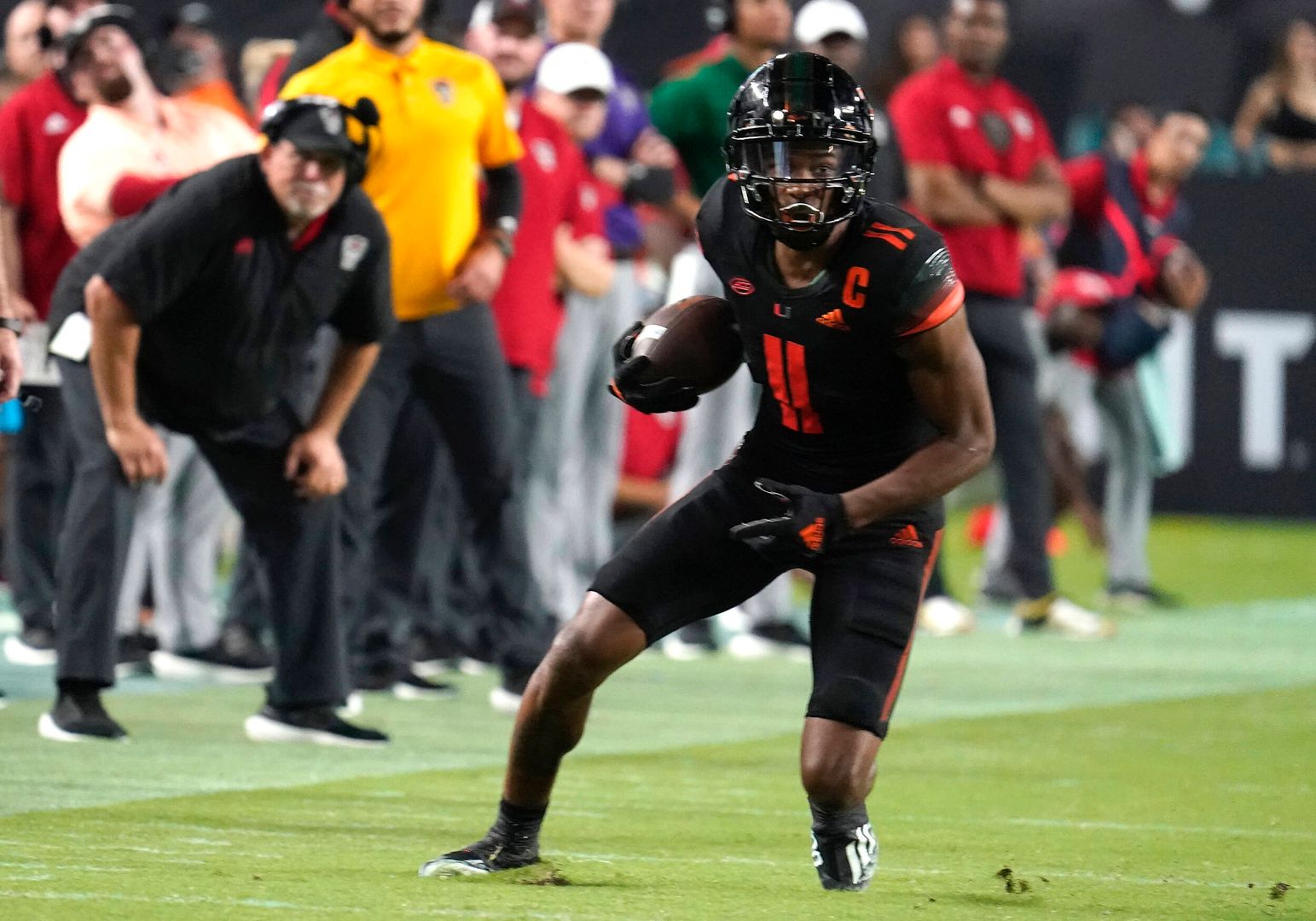 In his first season with the Hurricanes, Rambo leads Miami in catches (51), receiving yards (650) and receiving touchdowns (four). The Cedar Hills, Texas native, who spent the first four seasons of his career at Oklahoma, has started every game for Miami and is averaging 81.2 receiving  yards per contest.

Rambo ranks fourth in the ACC in receptions per game (6.4), sixth in receiving yards per game and is one of just six players in the conference with three 100-yard receiving games through the first nine weeks of the season.

The Biletnikoff Award annually recognizes the college football season’s outstanding FBS receiver. Any player, regardless of position (wide receiver, tight end, slot or inside receiver, wingback, and running back) who catches a pass is eligible for the award.