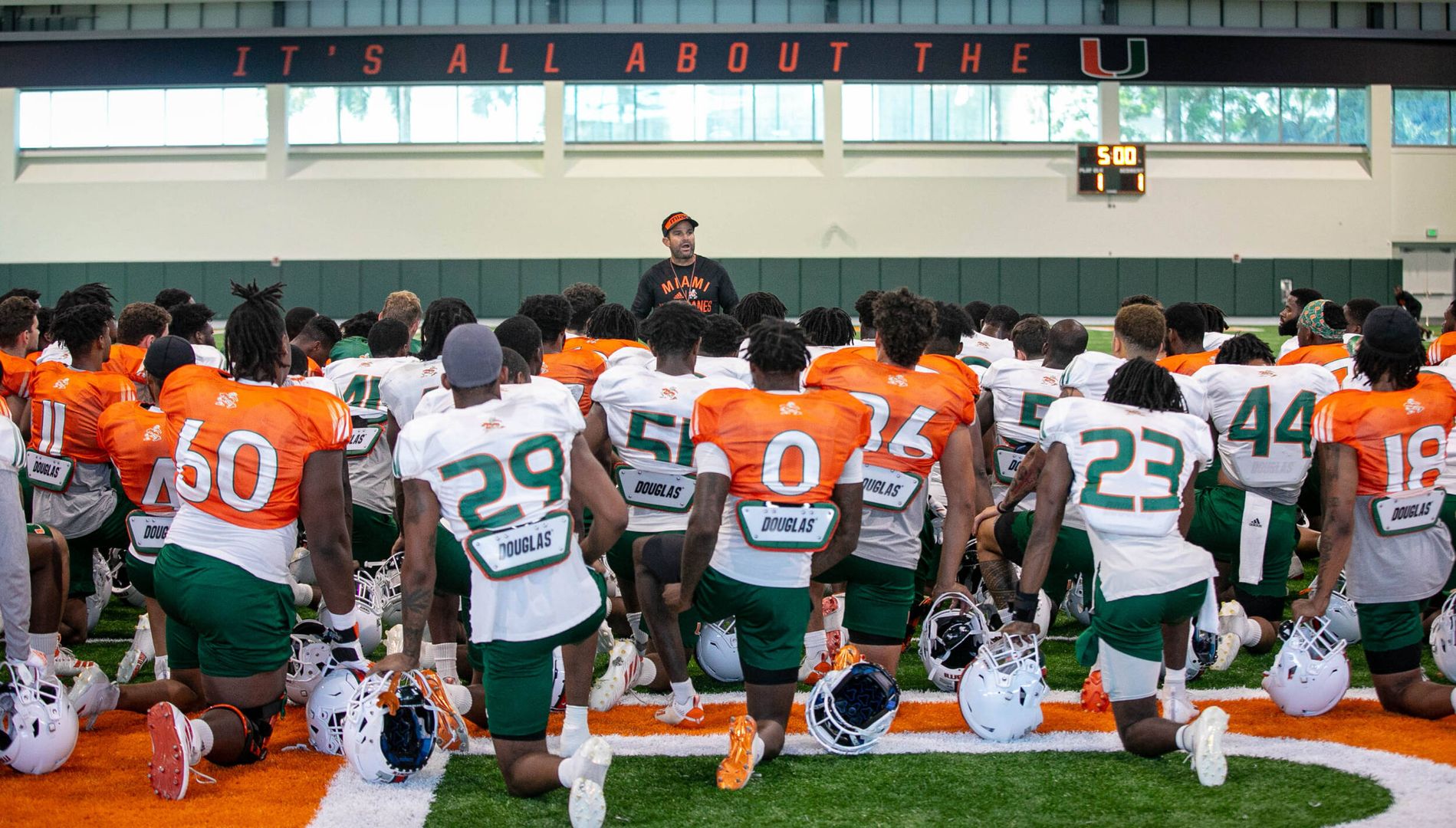 CORAL GABLES, Fla. – The University of Miami football team checked in at No. 14 in the preseason poll released by the Associated Press Monday.

Miami was ranked No. 16 in the USA TODAY Sports AFCA Coaches Poll released earlier in August.

Miami opens its season against No. 1 Alabama on Sat., Sept. 4 at Mercedes-Benz Stadium in Atlanta.