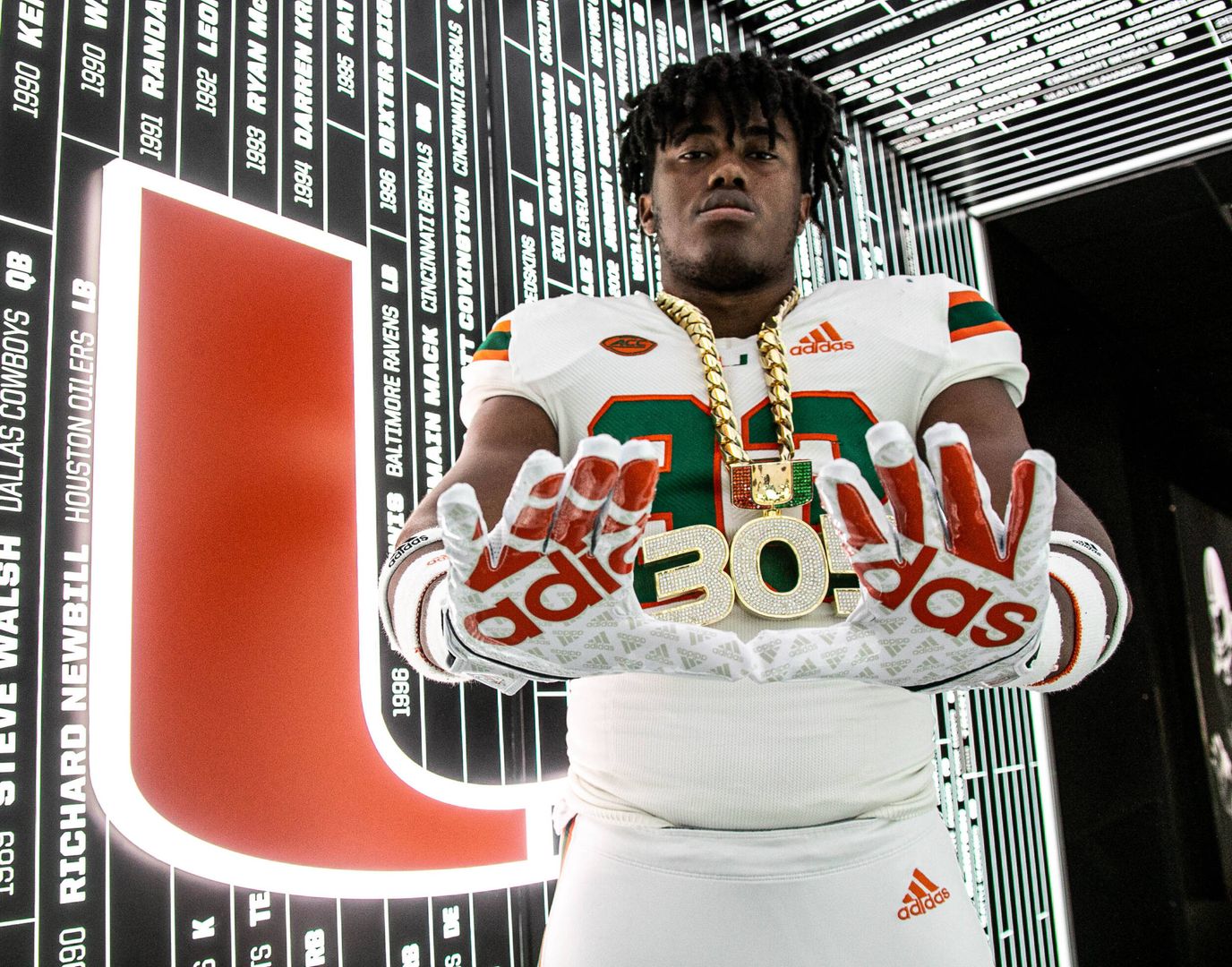 CORAL GABLES, Fla. – They were, in his young mind, the guys who just visited his dad at work.

And so, little Jabari Ishmael thought nothing of high-fiving Antrel Rolle when their paths crossed in Miami’s football facility. He wasn’t fazed while shaking hands with Ray Lewis in the weight room. Or when he fist-bumped Calais Campbell out on the Greentree Practice Fields.

That was the kind of stuff that just seemed to happen on a daily basis at Miami.

“When I was younger, I really didn’t know who all those people were,” chuckled Ishmael, the son of longtime Hurricanes assistant strength and conditioning coach Victor Ishmael. “But as I got older and I started to know the people that came through here, that’s when I started asking questions and learning. That’s when I realized who they were…and as I got older, it hit me. I was talking to guys like Ray Lewis and Calais Campbell.”

These days, Ishmael has a whole new appreciation for some of his childhood experiences. And now as a freshman defensive end at Miami, he also has a completely different understanding of what will be expected of him when he steps out onto Greentree for the first time as a Hurricane.

He’ll have his chance Friday when Miami opens preseason camp. He’s plenty excited about that opportunity – and the chance to share his college football journey with his father, the man who helped introduce him to the game and helped prepare him for this unforgettable moment.

His parents – and the rest of the Ishmael’s family and friends – are understandably excited, too.

“I knew in my heart that he’d always choose Miami, especially when colleges started looking at him. It’s always been his heart. For him to say, ‘Yes, I’m going to Miami,’ I cried. My friends cried. It’s just been the most amazing thing,” said Renee Davis Ishmael, Jabari’s mother. “We’re just so excited to see him in that uniform. I know I’ll be in tears when I see him run through that smoke. It’s just unbelievable. It’s been our whole lives and it’s something I know he’s been wanting to do ever since he was a little boy. He’s always wanted to put on that Hurricanes uniform.” 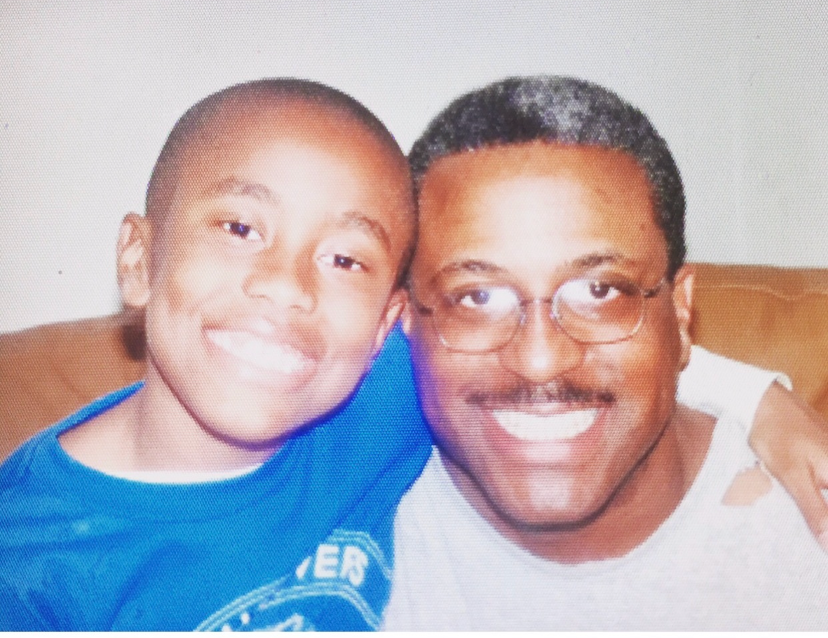 For father and son, football has long been a part of life.

There were, of course, Jabari’s childhood visits to the facility and weight room, along with games at the Orange Bowl.

But Victor Ishmael never wanted to push his son – the youngest of five siblings – into the sport. Just before middle school, though, Jabari asked his parents if he could play.

And Victor Ishmael wanted to make sure he could be the best guidance for his son, on and off the field.

“I talk him about life. I talk to him about his academics, anything else that’s going on,” Victor Ishmael said. “That’s how you build relationships and how you get the most out of any kid…Unless he asks me or there’s something I need to mention about his eating habits or his lifting, his running or anything dealing with football, then I’ll talk to him about that. If not, we’re just going to sit and have a generalized discussions about everything else.”

Once Jabari Ishmael started playing, though, it didn’t take long for his natural talent to shine through. He quickly moved through various levels of youth football and several South Florida parks and once he got to high school, colleges took note.

As a freshman at Miami’s Christopher Columbus High School, he received offers from both Mississippi and Miami, within hours of each other. By his senior year, Oregon, Florida, Florida State, Georgia Tech, Michigan, Notre Dame, Mississippi State, Penn State, Tennessee and others wanted Ishmael – a consensus four-star prospect – on their rosters, too. 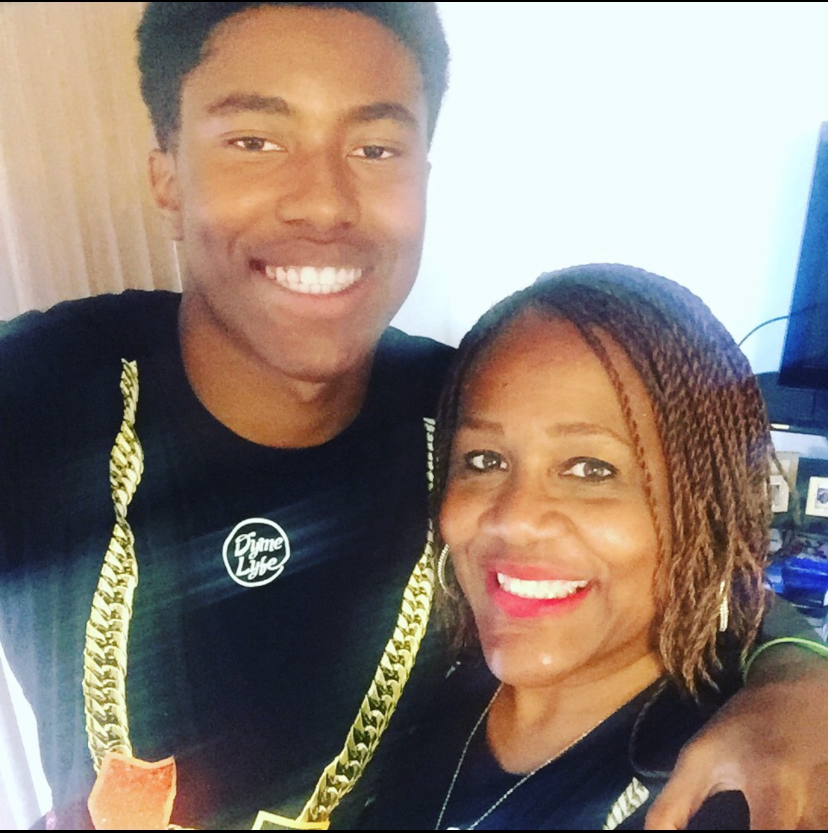 And while the COVID-19 pandemic kept him from making official visits to any of the schools recruiting him, Ishmael already knew there was one place that stood apart, for so many reasons.

Also intriguing for Ishmael was the opportunity to play in a defensive system where talented defensive ends can play aggressively and shine.

From Chad Thomas to Joe Jackson and most recently, Greg Rousseau, Jaelan Phillips and Quincy Roche, Ishmael’s had the opportunity to see how well Miami’s pass rushers have done in recent seasons.

“I’m excited. [Head coach Manny Diaz] is one of the best defensive coordinators in college football right now. We’ve been first TFLs, gotten a bunch of sacks and defensive stats. It’s really exciting to be part of that,” Ishmael said. “I feel like I’m a good pass rusher. My run blocking is something I need to work on, but I can fit in on third-down situations. And the way he coaches us is very good. He talks to us. If we mess up or don’t know something, he corrects us.”

Said Diaz, “His dad is such a force behind the scenes in our program and we’ve had the chance to see [Jabari Ishmael] go through high school, have a great career at Columbus and ultimately make the choice to come to Miami. We’re really, really proud that he wanted to be a Hurricane for all the right reasons and he’s really impressed in his first summer here, which shouldn’t come as a surprise to anybody.”

Be There for Kickoff!

As the Hurricanes get ready to start their season, Ishmael knows he’ll have opportunities to prove himself, especially with Phillips and Roche – last year’s starters – moving on to the NFL.

And he’s more than ready to start his own journey at a place that’s always meant so much to him and his family.

“I’m looking forward to the drills and everything we do. I’m just really excited to start practice, to tell the truth,” Ishmael said. “It means a lot to be a defensive end at Miami. It means I have big shoes to fill. It means I have to work hard…It’s going to be amazing to get to run through that smoke.”