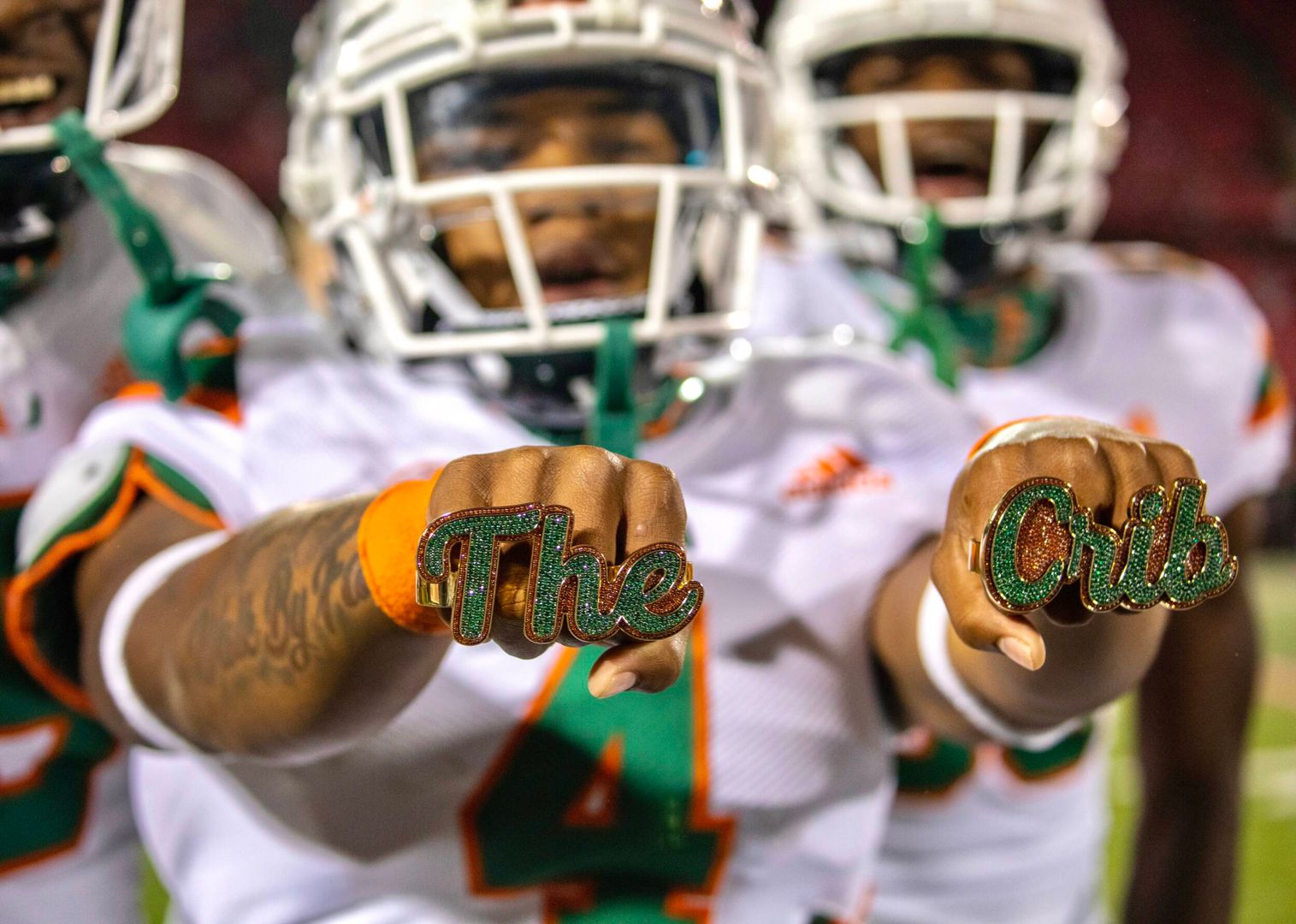 CORAL GABLES, Fla. – Running back Jaylan Knighton was selected to the watch list for the Paul Hornung Award recognizing the most versatile player in major college football, the Louisville Sports Commission announced.

Knighton saw action in nine games as a true freshman. He rushed for 209 yards and one touchdown and led all running backs with 135 receiving yards during the season. Knighton finished with 11 receptions and had one receiving touchdown. The Lauderhill, Fla., native added 118 kickoff return yards in his debut campaign.