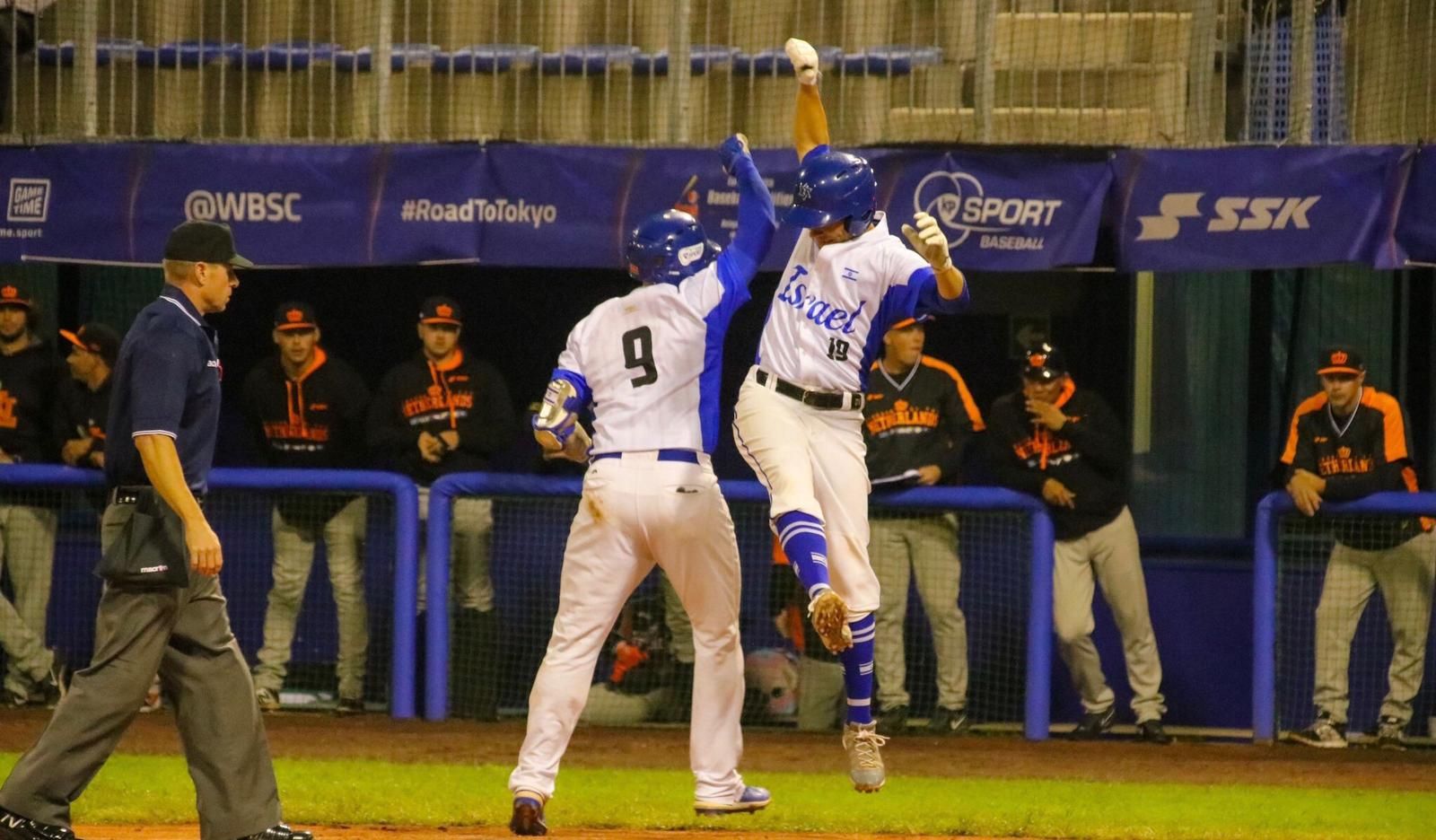 Valencia and Wanger Ready for Olympics

CORAL GABLES, Fla. – The Olympic experience in 2021 may not be the same as in previous Olympiads, but every Olympian fortunate to compete in Tokyo is excited for the opportunity to represent their country.

For baseball players Danny Valencia and Ben Wanger, the 2020 Tokyo Games give the Miami alumni a chance to represent their heritage as members of Team Israel.

“It’s the Olympics,” Valencia said. “It’s a no-brainer. I think anyone in my position would do the same thing.”

An MLB veteran who played in nine big league seasons, Valencia finished third in the 2010 American League Rookie of the Year vote. A former 19th round pick of the Minnesota Twins, Valencia played for the Twins, Red Sox, Orioles, Royals, Blue Jays, Athletics and Mariners. But his time with the Israeli national team is a perfect way to punctuate an outstanding career, calling the trip to the Olympics “the icing on the cake.”

“The first time I’m actually playing with a team of guys who are Jewish,” Valencia said. “Playing in the Major Leagues and in college in Miami, I was the minority. Here, it’s the majority of guys. It’s just a different feel.”

Israel is in a tough pool in Tokyo, placed in Group B with the United States and South Korea. After playing each of those teams on July 29 and 30 to determine seeding, they will enter the elimination round against Group A teams Japan, Mexico and the Dominican Republic.

But Wanger believes he and his Israeli teammates have the right mindset going into the Olympics. After all, they were considered a long shot to qualify back in 2019 and earned a spot by winning the six-team Europe/Africa Olympic qualifying tournament.

“We play the game hard and we represent Israel with our best and just make everybody proud, both Jews around the world and people in Israel,” Wanger said.

Israel’s appearance in Tokyo will mark the first time the country has been represented in a team sport at the Olympics since its soccer team competed in 1976.

“If you would’ve asked three to four months ago if I would be an Olympian, I would’ve probably said, ‘That seems like a long shot,’” Valencia said after qualifying for the Olympics in 2019. “But, here we are today in a position where the team is going to play in Tokyo. It’s crazy.”

Israel has some big league firepower, with Valencia and former MLB All-Star Ian Kinsler headlining a group that also includes former MLB players Ty Kelly and Ryan Lavarnway. But the group is considered an underdog in the six-team field in Tokyo.

“We’re looking to surprise people,” Wanger said. “We’re definitely an underdog going into the tournament and I think we definitely have something to prove going into it but I think we’re prepared, ready to go and hoping to bring home a medal.”

Added Valencia, “You want to shock the world. Obviously, everyone wants to win a gold medal, but I’m pretty certain that just coming out of here with a medal would be amazing.”