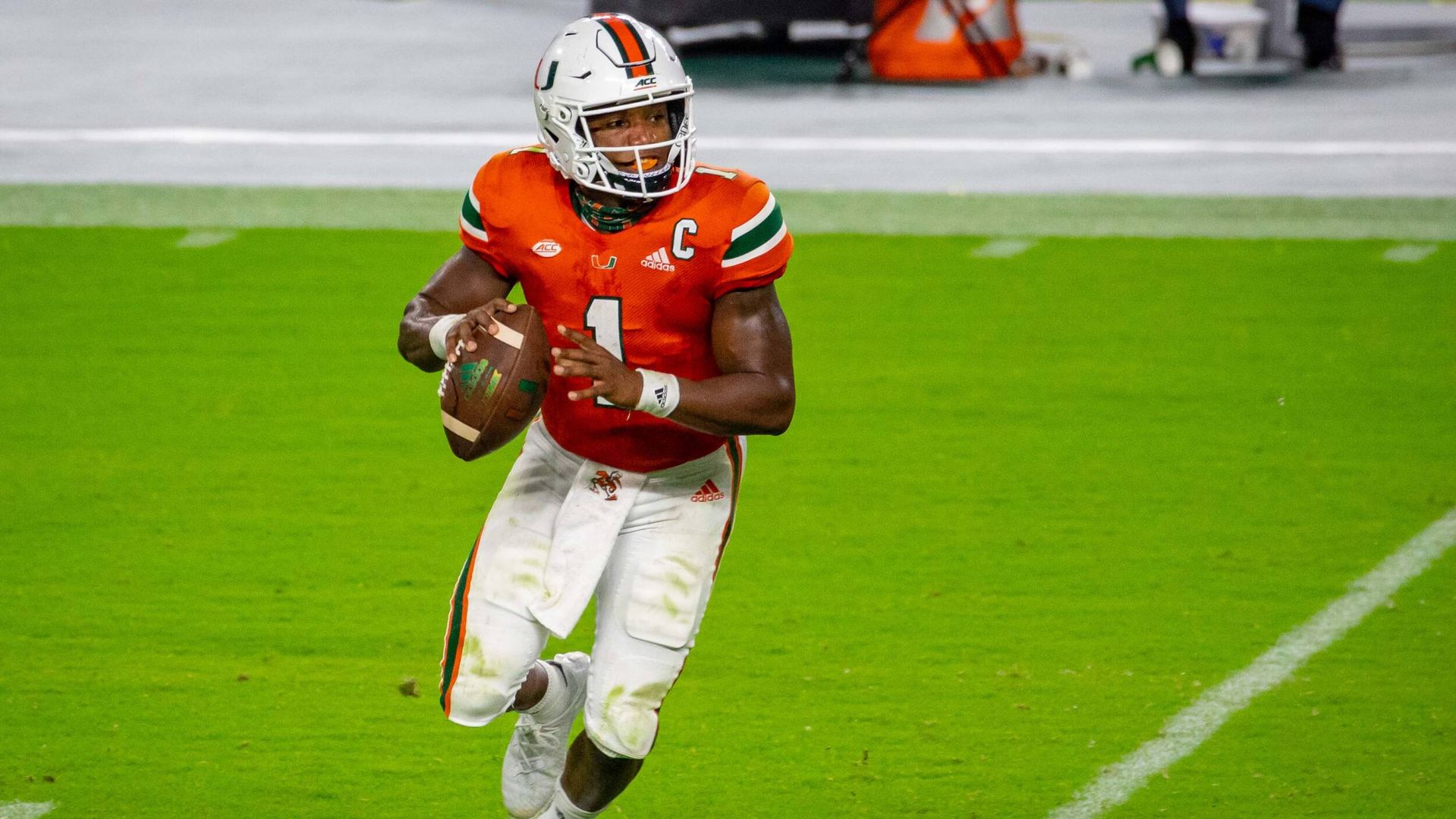 FAIRFAX, Va. — Diverse: Issues In Higher Education magazine is pleased to announce the 2021 Arthur Ashe Jr. Male and Female Athlete of the Year.

As the name denotes, the annual Ashe edition is part of the magazine’s quarter-century legacy of recognizing young, outstanding minority men and women who have distinguished themselves in their academic and athletic pursuits.

In addition to their athletic ability, students named 2021 Arthur Ashe Jr. Sports Scholars must maintain a cumulative grade-point average of at least 3.5, be at least a sophomore academically and be active on their campuses or in their communities.

Of the nearly 1,000 scholar athletes nominated, Diverse: Issues In Higher Education has named King and White its 2021 Arthur Ashe, Jr. Male and Female Sports Scholars of the Year for best exemplifying the standards of scholarship, athleticism and humanitarianism.

King, a senior, prior to this season was named one of four team captains. He averaged 48.9 yards per game and had 4 rushing touchdowns.  He is also an All-Atlantic Coast Conference (ACC) Honorable Mention and has been recognized as their Quarterback of the Week three times. Off the field he has been involved with numerous social justice initiatives and community service projects. In the fall of 2020 he received the Graduate School’s Award of Academic Merit for his 3.8+ GPA in Liberal Studies.

White, a senior, leads the Horizon League averaging 19.5 points, and 2.5 steals, per game this season. She was named the 2019-20 Horizon League Defensive Player of the Year and earned All-League honors as a sophomore and junior.  In addition to carrying a 3.64 cumulative GPA in math education, she is an active participant in the Horizon League’s #OneHL Working Group – which was created to bring about meaningful change and action to social issues across the league. She is also a member of the Cleveland State Athletics Diversity, Equity & Inclusion Committee, serving as the student-athlete representative.

Both athletes balance community service and the rigors of top-tier NCAA intercollegiate play with academic achievement at the highest level — they will be profiled in the April 29, 2021 edition of Diverse. To view a copy, visit our homepage on April 29th.