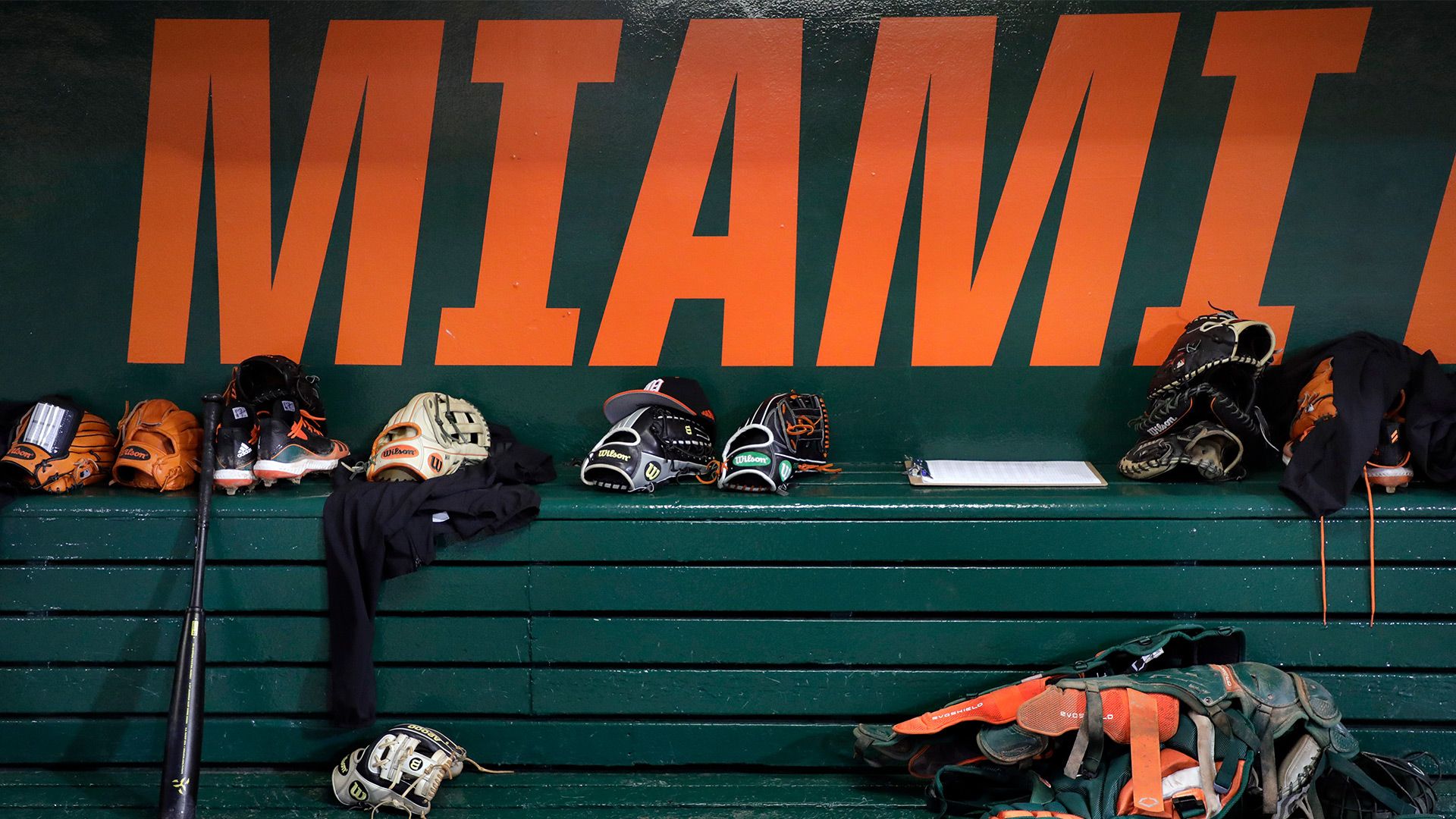 Originally scheduled for 1 p.m., the two teams decided Saturday night to move the game up to 10 a.m. with the hopes of avoiding bad weather. But a morning deluge required a second adjustment back to a 2 p.m. start time.

The Cavaliers are scheduled to throw right-hander Mike Vasil, while right-hander Jordan Dubberly will make his first career start for the Hurricanes.

Miami took Game 1, 8-6, after a five-run sixth inning propelled the Hurricanes to victory. Virginia evened the series at a game apiece with a 4-0 win on Saturday afternoon.