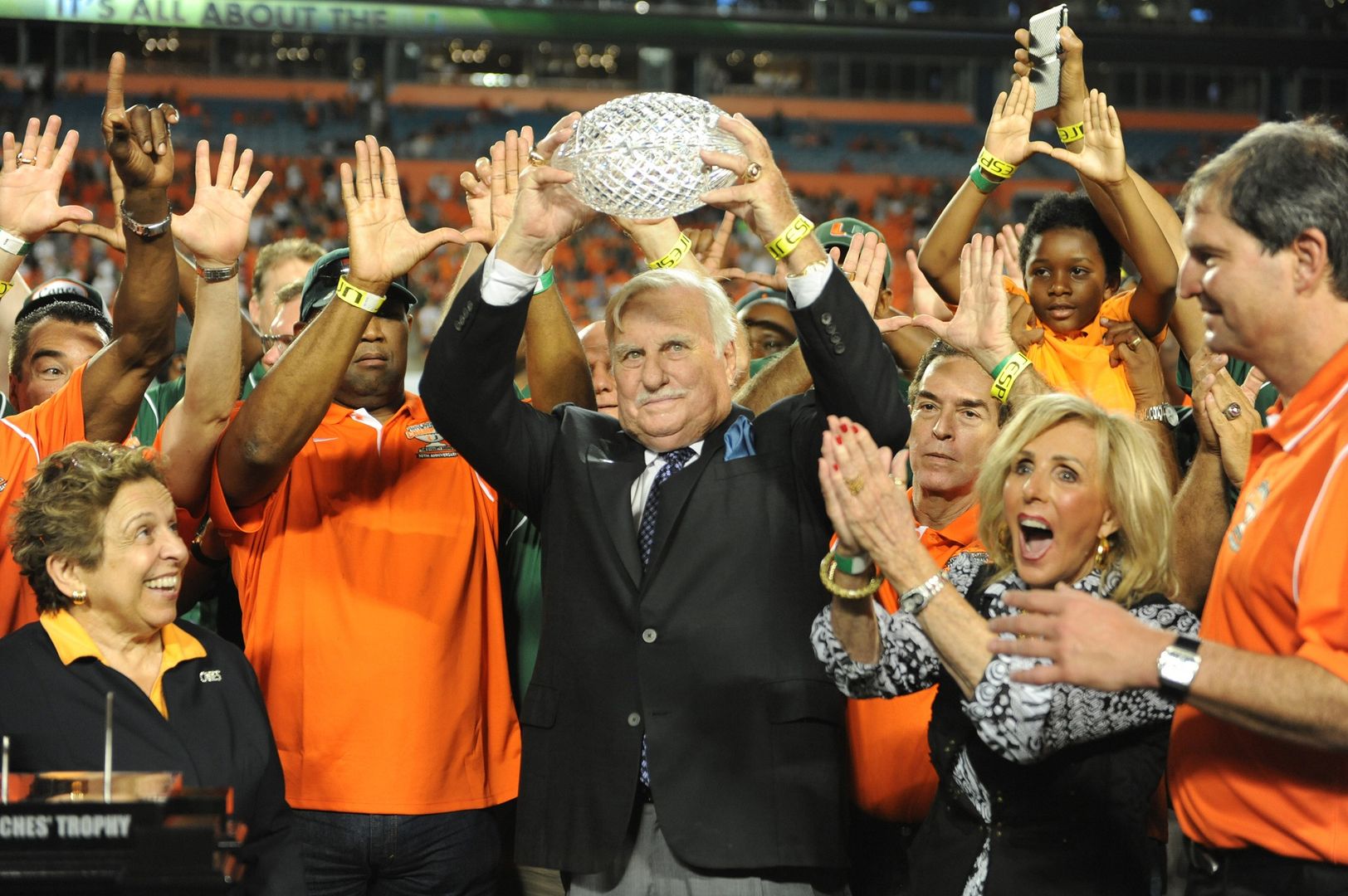 In Their Own Words: Remembering Howard Schnellenberger

CORAL GABLES, Fla. – Howard Schnellenberger revolutionized college football, led the Hurricanes to their first of five national championships and laid the foundation for Miami’s unprecedented decade of dominance in the 1980s.

His legacy, though, extended beyond wins and losses.

On the day of Schnellenberger’s passing, his former players and the University of Miami family shared their memories and condolences for the coach’s family. 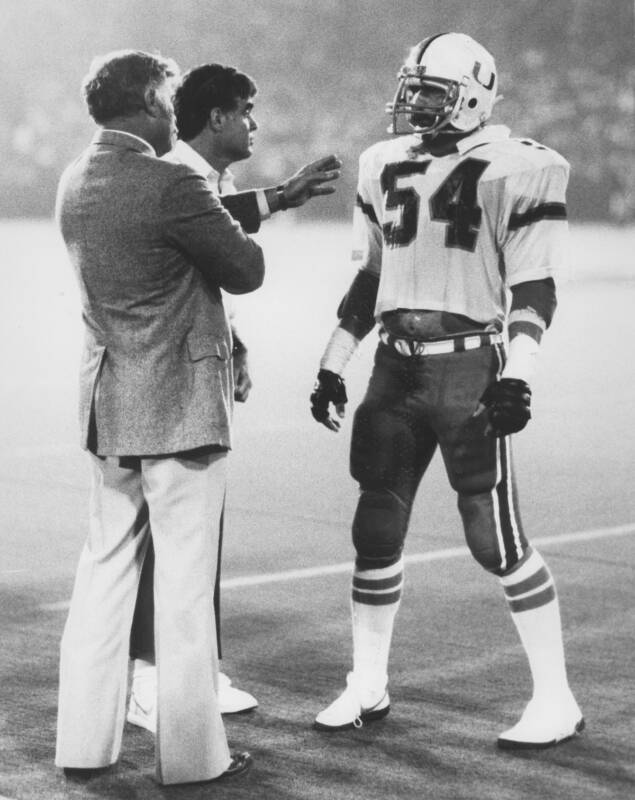 Here, in their own words, their thoughts:

“I first met coach Howard Schnellenberger in 1979 at the high school all-star game in Gainesville. He asked me with coach Joe Brodsky standing right there if I wanted to play at the University of Miami if they had a scholarship left. As a young kid scared to death of going to an unknown city like Miami, I was in for the adventure of a lifetime. Here’s where I learned how to win, be a man and take care of business. For this, I love you and will always miss you, Coach. I lost my blood father nine years ago with today, I feel like I’ve lost him again.”

“Coach Schnellenberger was always like a father figure to me. Not only as my college coach, but throughout my NFL career. He was there for me no matter what. I will never forget that stern military voice. I will see him again.”

“Howard had the strength to carry UM football on his shoulders and he carried all of us. You can’t say that about many coaches. The rest of us followed.”

“He made The U what it is today. I will never forget the night of the ’84 Orange Bowl and as a former player and coach, the feeling of a winning locker room – and his goal of winning a national championship in five years.”

“I am very sad. He was the most even-keeled coach I ever worked for. Same every day and on the sideline.”

“The loss of Coach Schnellenberger is immeasurable in so many ways for the University of Miami family. He helped our University grow during a critical period of time and established a foundation for future success, on the football field and off. He will be remembered as so much more than a coach. Our thoughts are with his family, friends, former colleagues and players. He will forever be a Hurricane.”

“Not only is this a tremendous loss to his family, but it goes beyond to his University of Miami family. Howard certainly led us into the era of being a great football powerhouse through his leadership. No doubt he was the greatest college football coach.”

– University of Miami Board of Trustee Member Paul DiMare

My college coach passed away this morning. Coach Howard Schnellenberger. I learned so much from him on and off the field. He was an offensive genius, but also a man of integrity. God bless the Schnellenberger family!