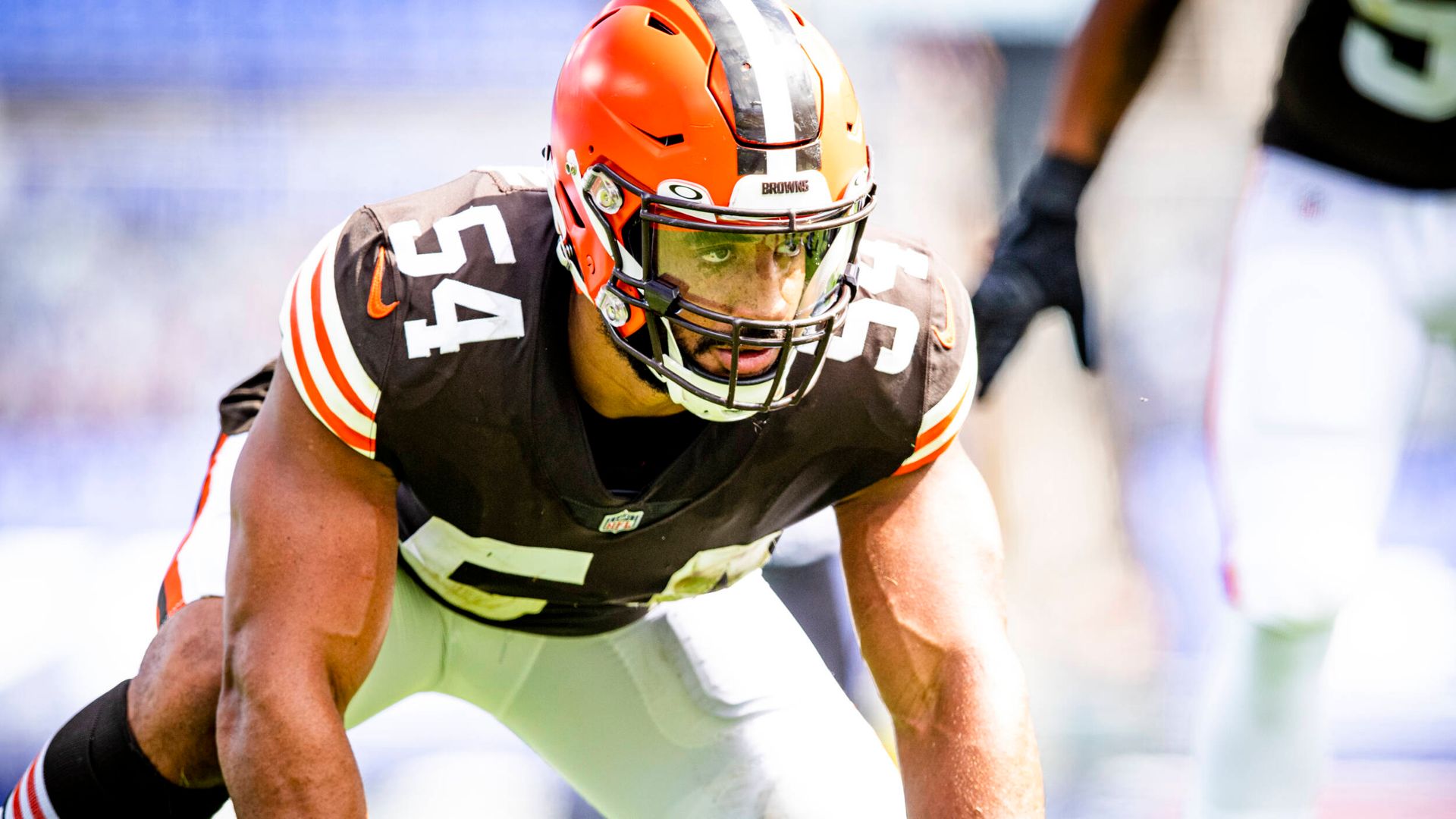 The weekly ProCanes Report will weed through all the NFL highlights and news to bring you the information you care about the most… what the University of Miami Hurricanes did during the week prior. After seeing a limited role early in the season, Cleveland Browns’ defensive end Olivier Vernon used Sunday’s game versus the Eagles as an opportunity to remind everyone what’s he’s capable of – to the tune of three sacks, a safety and AFC Defensive Player of the Week honors. Read on for more from across the league.

During a 22-17 win against Philadelphia Sunday, Vernon enjoyed a breakout performance that included three sacks – including one takedown in the end zone for a safety – five total tackles and on PBU. Vernon, who was named AFC Defensive Player of the Week, led all AFC players with three sacks in Week 11, as he became the first NFL player since 2014 to record three sacks and a safety in a single game. Vernon’s three sacks also tied a career high.

While his numbers in Sunday’s loss to Los Angeles won’t crack any of his most memorable performances, veteran running back Frank Gore managed to add to his list of career accomplishments. Gore, who had 81 all-purpose yards, eclipsed 500 yards for the scrimmage for the 16th straight season – spanning his entire NFL career. In addition to the ageless Gore, the only other players to have accomplished the feat are Larry Fitzgerald, Jerry Rice and Tony Gonzalez.

After a disappointing 2019 that saw the tight end play in just one game, Chris Herndon showcased Sunday some of the abilities that earned him leaguewide admiration as a rookie in 2018. Herndon may have caught just two passes for 32 yards, but the athleticism displayed on both catches provided hope that Herndon could return to a rookie-season form, when he caught 39 passes for 502 yards and four touchdowns. 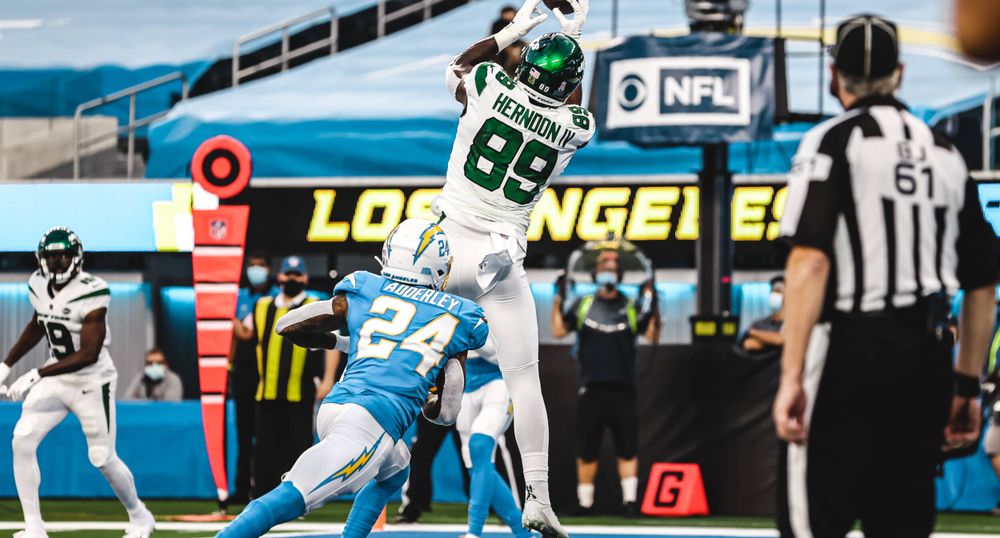 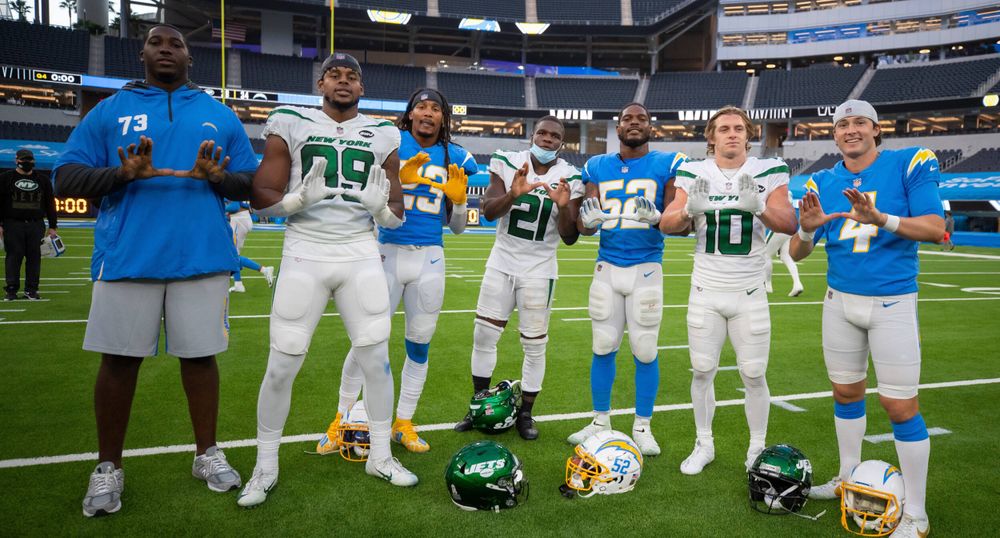