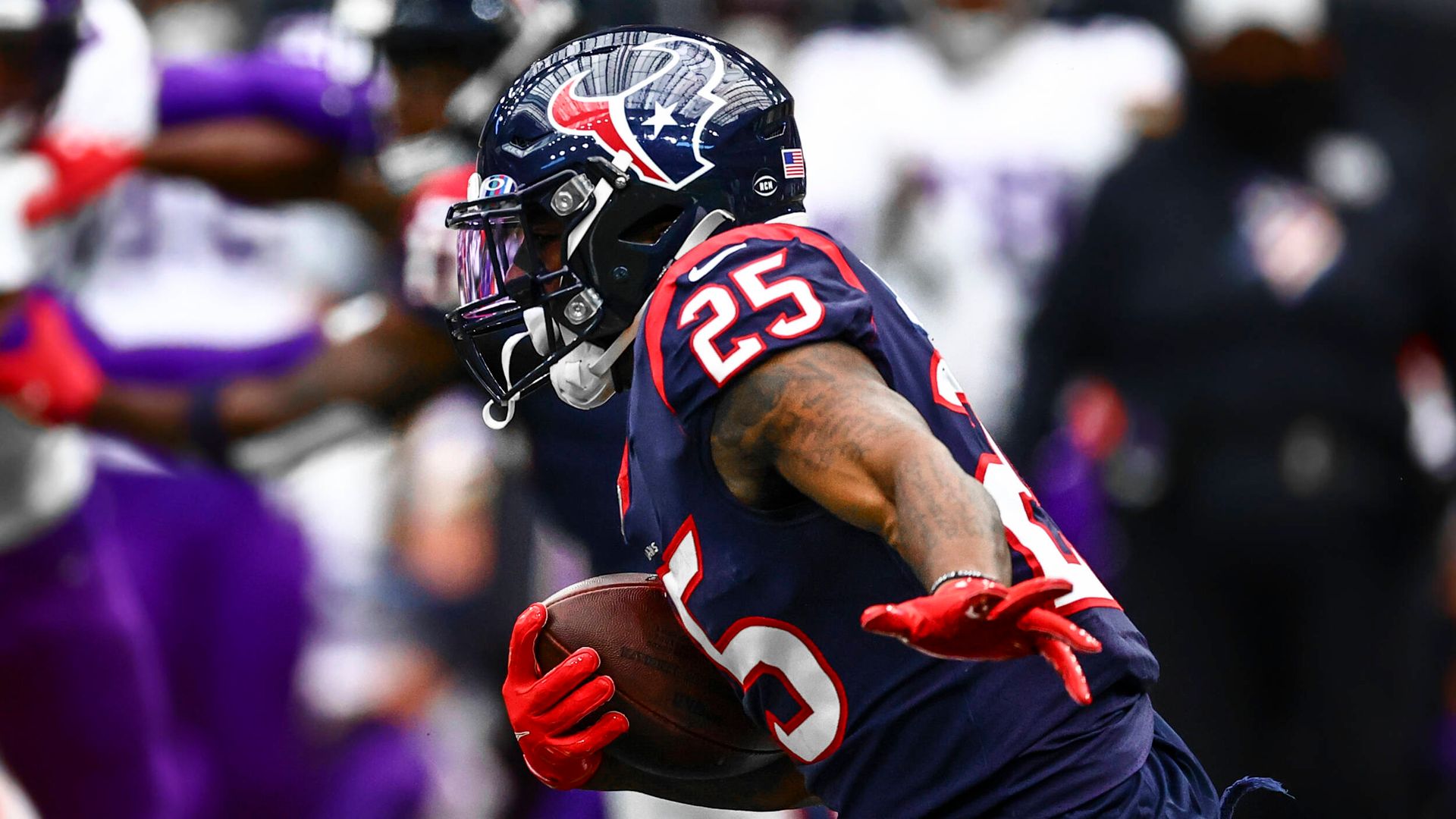 The weekly ProCanes Report will weed through all the NFL highlights and news to bring you the information you care about the most… what the University of Miami Hurricanes did during the week prior. DeeJay Dallas built on his midseason momentum for Seattle when he scored the third touchdown in the last two weeks Sunday, and second-year Houston back Duke Johnson added his first rushing touchdown of the season for the Texans, who topped Jacksonville for their second win of the year.  Read on for more from across the league.

After missing two games due to injury, Duke Johnson entered Sunday’s game against Jacksonville with only 18 carries this year. He nearly doubled his season total in the win over Jacksonville, scoring his first touchdown of the season and rushing 16 times for 41 yards. A talented pass-catcher, Johnson added four receptions for 32 yards – following up a five-catch, 43-yard performance the week before.

Making his second straight start in a banged-up Seattle backfield, rookie running back DeeJay Dallas scored his third touchdown in the last two weeks in a close loss to Buffalo. With his team trailing by three scores, Dallas recorded a 4-yard rushing touchdown to cut into the Bills’ lead. He totaled 31 rushing yards on seven carries, and has 25 carries over the team’s last two games.

One of Indianapolis’ top performers on defense against a talented Baltimore offense, Colts’ defensive end Al-Quadin Muhammad saw action in a season-high 66% of snaps in the loss. Muhammad – who tallied four tackles, two tackles for loss and one sack – played in more than 60% of the Colts’ defensive snaps for the second straight week. The sack was the fifth of Muhammad’s career and second of the season. 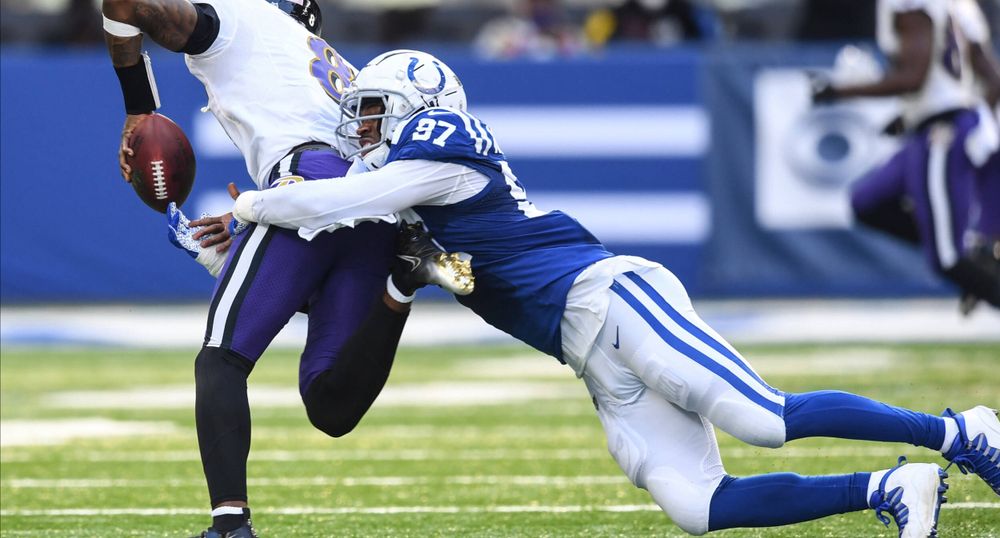 Team of the Week: One of the top performers in the league for Week 9 was none other than Miami Dolphins’ first-year left guard Ereck Flowers, who was selected to the Pro Football Focus Team of the Week after a standout game in a win over Arizona. Flowers’ grade of 88.5 from PFF was the best of his career and best among all Dolphins Sunday.

"Frank Gore loves football more than anyone I've ever been around. That kind of thing right there doesn't happen a whole bunch anymore; players would rather go home and play Xbox."