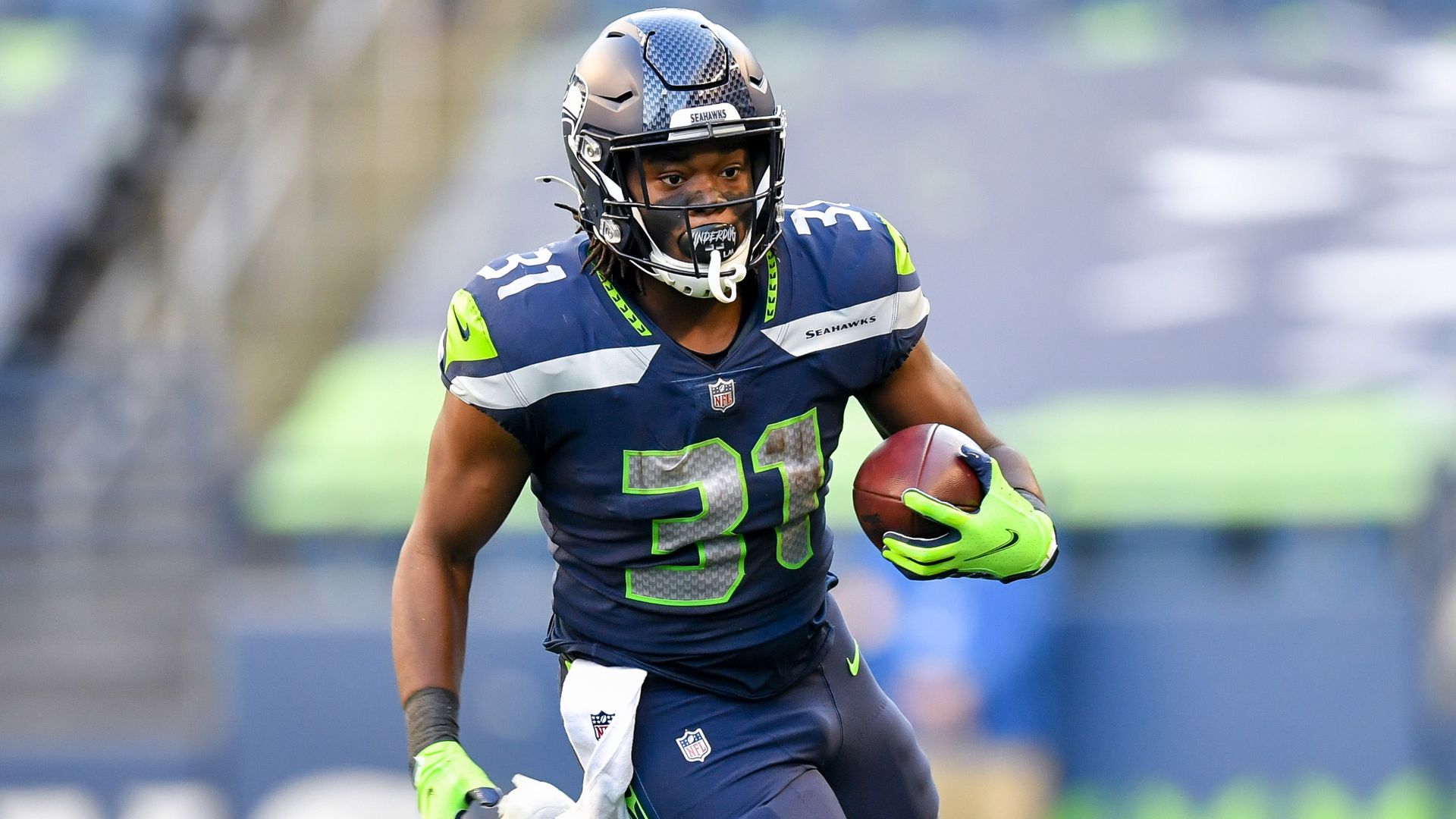 The weekly ProCanes Report will weed through all the NFL highlights and news to bring you the information you care about the most… what the University of Miami Hurricanes did during the week prior. With a few teammates hobbled by injury, rookie back DeeJay Dallas seized the moment in his first career start Sunday. Dallas scored the first two touchdowns of his career and drew praise from Seahawks head coach Pete Carroll and quarterback Russell Wilson during postgame commentary. Read on for more from across the league.

DeeJay Dallas became the latest Hurricane to find the end zone in the NFL – scoring twice in Sunday’s 37-27 win over San Francisco. Dallas – who started the game with two teammates struggling with injuries, including fellow ProCane Travis Homer – rushed a career-high 18 times and caught a career-high five receptions in an impressive first start. Despite having one score called back, he found pay dirt on a 2-yard reception and added a 1-yard rushing touchdown later in the game.

Rayshawn Jenkins had another impressive game in Sunday’s close 31-30 loss to Denver. The highlight of the day came on an impressive interception of Denver QB Drew Lock that Jenkins returned 23 yards. Jenkins, who added seven tackles in the loss, has totaled 41 tackles through seven games this season and has been among the top tacklers in the Chargers’ secondary.  The interception was the fourth of Jenkins’ career and first this season.

Another ProCane who took advantage of his opportunity Sunday was Olivier Vernon, who impressed with Pro Bowl defensive end Myles Garrett struggling with an injury. Vernon, who battled injury issues of his own earlier this year, had the first two sacks of his season in the first half of a 16-6 loss to the Las Vegas Raiders. Now in his ninth year in the league, Vernon has compiled an impressive 56.5 career sacks. 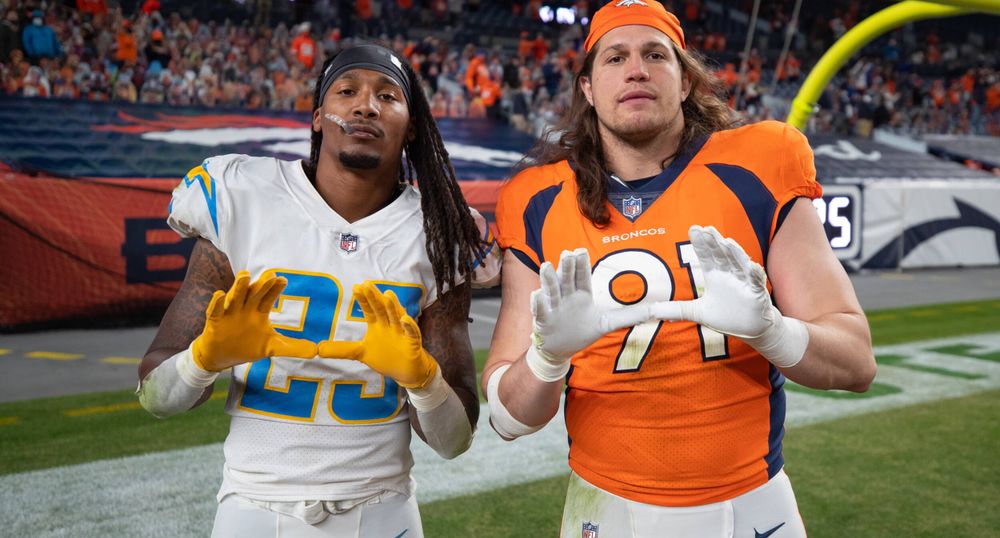 Three’s Company: Los Angeles Chargers’ kicker Michael Badgley had an impressive day in Sunday’s narrow loss to Denver; Badgley hit from 52, 47 and 33 yards in a perfect 3-for-3 day and went 3-for-3 on extra points.

"I said, Great players always have to start somewhere...doesn't matter who you are. So greatness starts somewhere. It's going to be today. And sure enough, he played an unbelievable game. I thought he was lights out."