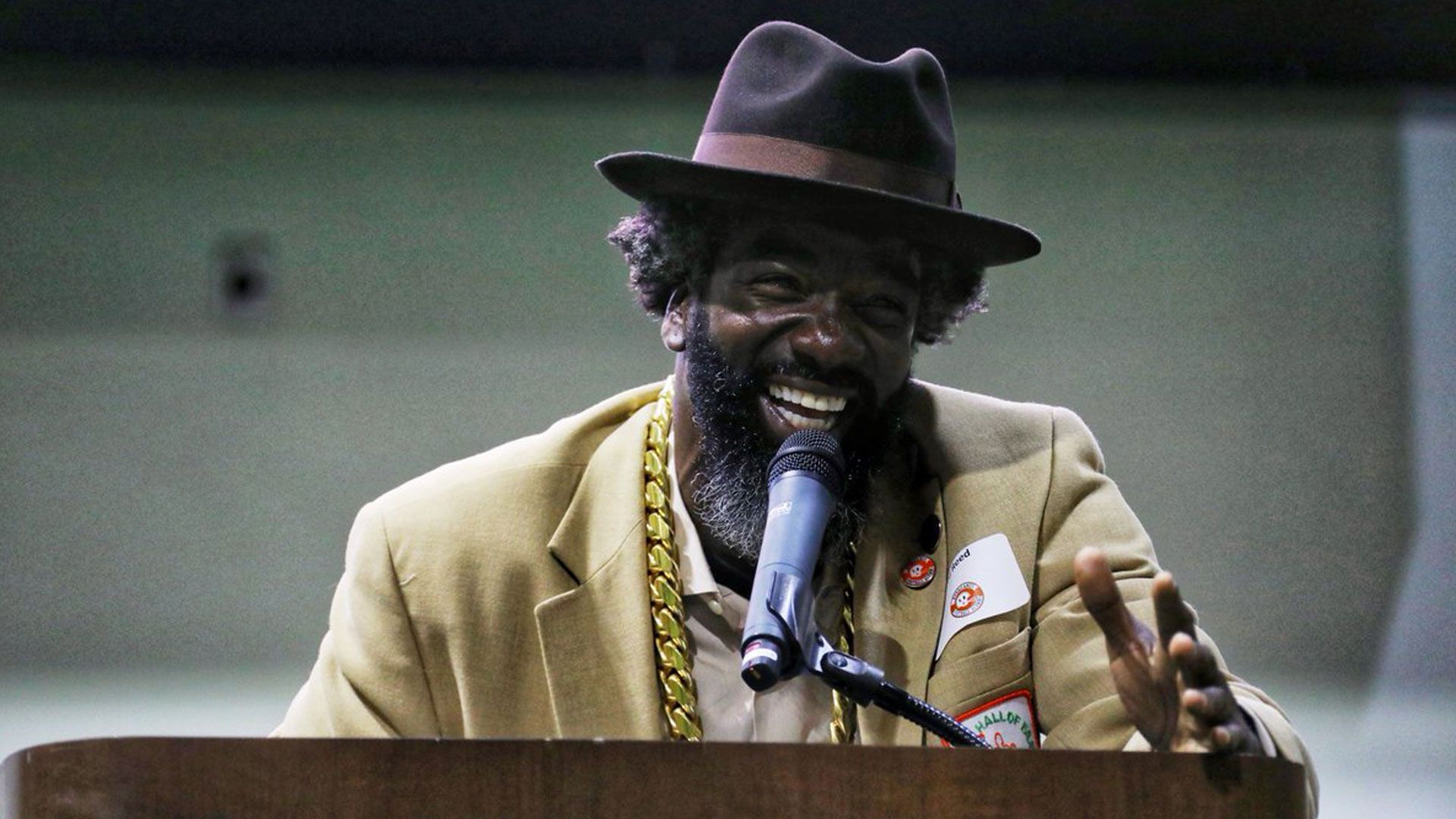 As Chief of Staff, Reed will serve in an advisory role to Diaz in all aspects of the football program, including strategic planning, quality control, operations, player evaluation and player development. Reed will also provide assistance in team building, student-athlete mentorship and recruiting, as permissible under NCAA rules.

“We are thrilled to welcome Ed back to Coral Gables,” Diaz said. “He is not only one of the most decorated players in Miami football history but also a devoted Cane who cares deeply about this program. All of our players, coaches and staff will be fortunate to tap into his experience, knowledge and passion on a regular basis.”

Reed, a native of Destrahan, Louisiana, played strong safety for the Hurricanes from 1997-2001. He was a consensus first-team All-America in 2000 and 2001, helping UM post a 23-1 record over his last two seasons, which culminated with the 2001 national championship. He led the nation that season with nine interceptions and was named the 2001 Co-BIG EAST Defensive Player of the Year. He was also a finalist for the Jim Thorpe Award and a semifinalist for the Bronco Nagurski Award. Last month, Reed was selected as the second-team safety on the ESPN College Football 150 All-Time All-American Team.

Reed set Miami school records for career interceptions (21) and interception return yards (369). He also competed for the Hurricanes’ track and field program, capturing the BIG EAST javelin title in 1999. Reed graduated from UM in 2001 with a bachelor’s degree in liberal arts.

Reed was a first-round draft pick of the Baltimore Ravens in 2002, selected 24th overall. He played 11 seasons for the Ravens before finishing his career with the Houston Texans and New York Jets in 2013.

While in Baltimore, Reed earned nine Pro Bowl berths and was named All-Pro six times. He was the 2004 NFL Defensive Player of the Year and the Ravens’ Ed Block Courage Award winner in 2008. Baltimore reached three AFC Championship Games during Reed’s tenure and in 2012 he helped the Ravens defeat the San Francisco 49ers, 34-31 in Super Bowl XLVII.

He was later named to the NFL’s All-Decade Team of the 2000s and the NFL’s 100th Anniversary Team. In 2016 he served as an assistant defensive backs coach for the Buffalo Bills.