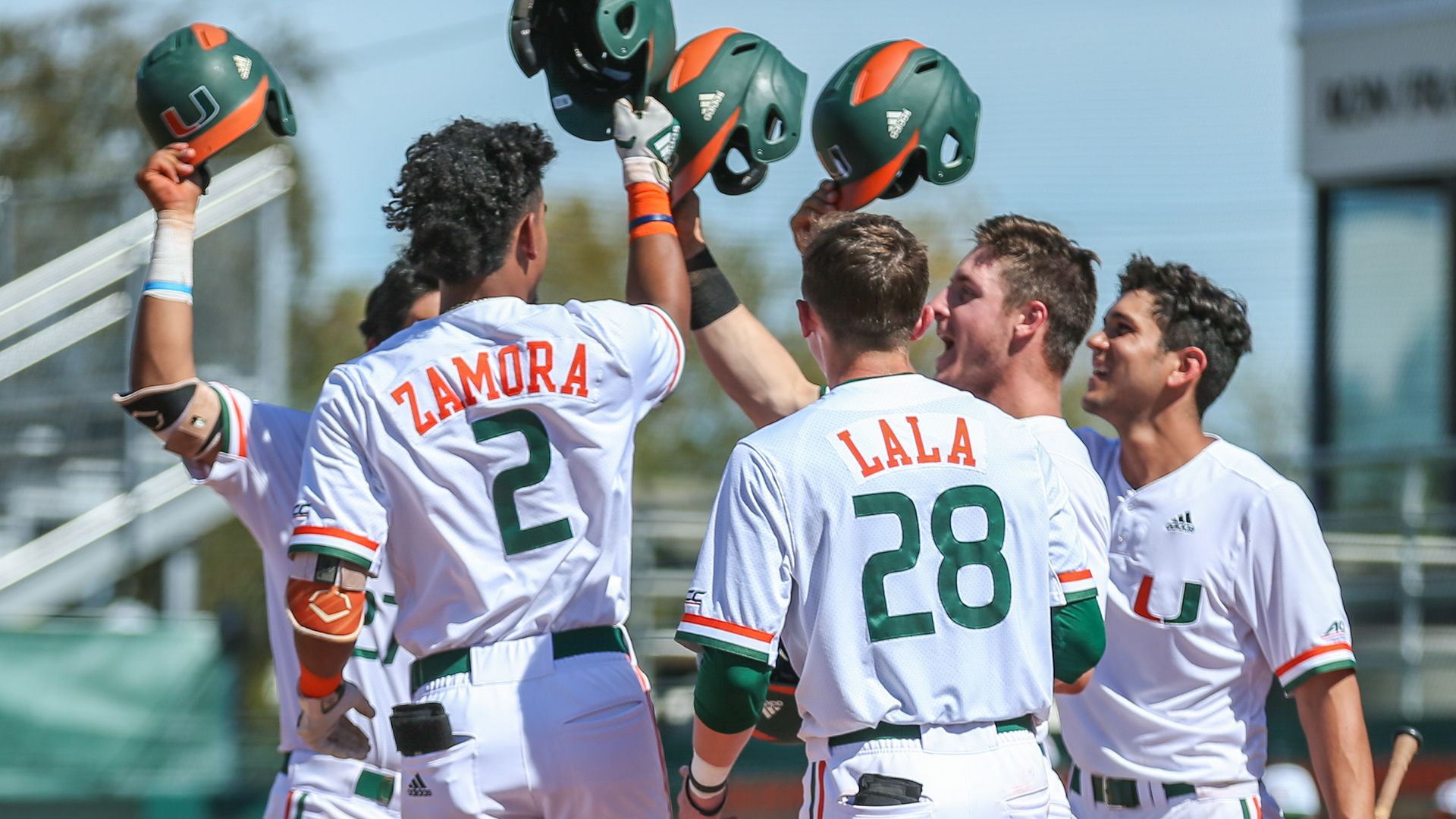 CORAL GABLES, Fla. – The Miami Hurricanes earned their third preseason top-5 ranking in advance of the upcoming 2020 season, checking in at No. 5 in Baseball America’s poll released Monday.

The Canes will open the 2020 season with multiple top-5 preseason rankings for the first time since 2007, when they were ranked No. 2 by Baseball America, No. 3 in the Coaches’ Poll and No. 5 by the National Collegiate Baseball Writers’ Association.

Miami also was ranked No. 3 by D1 Baseball, No. 4 by Collegiate Baseball and No. 7 by Perfect Game in preseason polls released earlier this year. The complete Baseball America Preseason Top 25 can be viewed HERE.