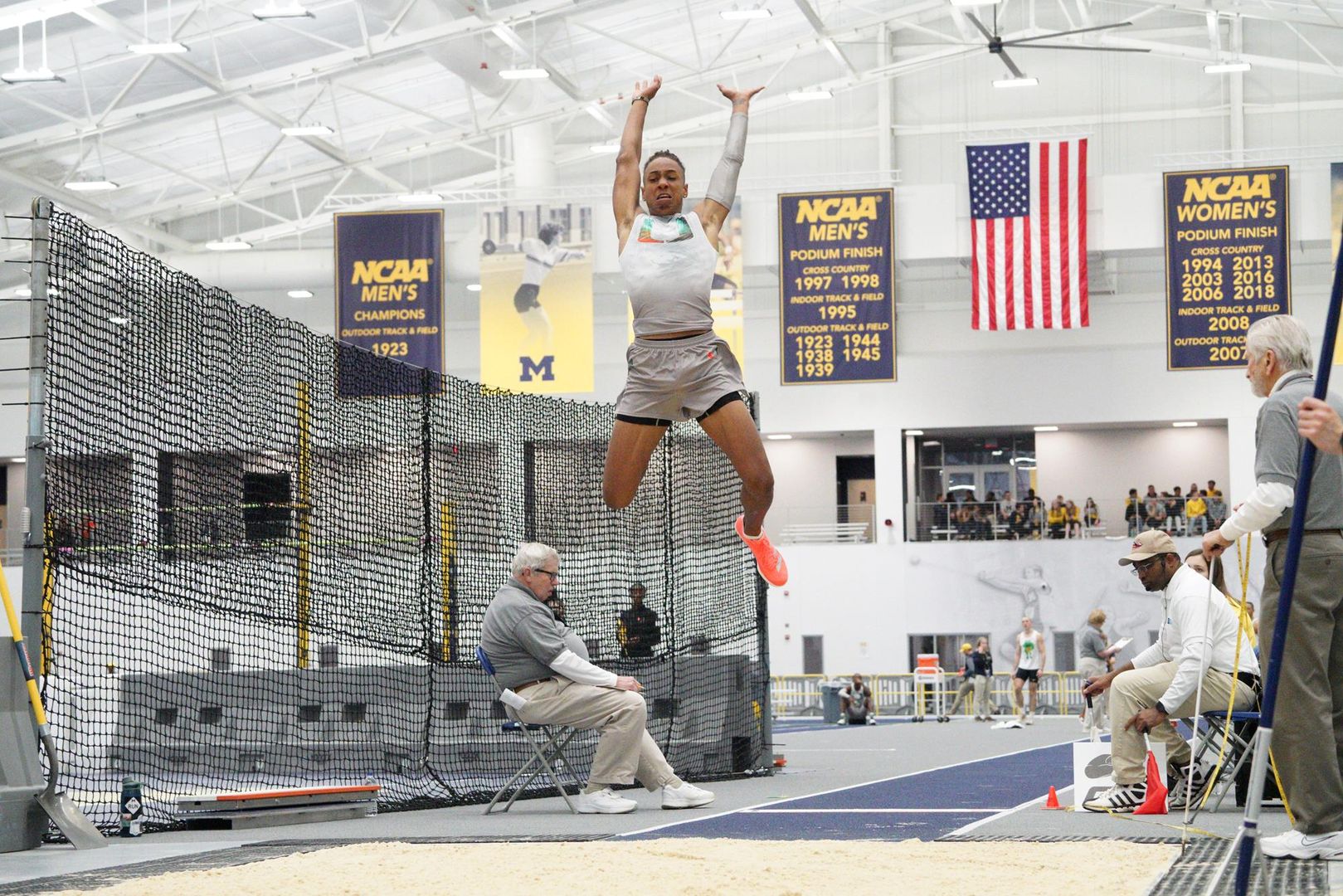 CORAL GABLES, Fla. – The Miami track and field program heads to Nashville for its second indoor meet of the season, competing at the annual Vanderbilt Invitational.

A complete list of events of the two-day meet can be found here. Canes fans can also follow along with live results here. Events are scheduled to begin at 4 p.m. on Friday and 10 a.m. on Saturday at Commodores 300m Indoor Track Facility.

After an impressive opening weekend at Michigan, the Canes posted seven meet records and eight personal best marks, while winning nine individual events. Sophomore Davonte Fuller broke his previous Miami record in the 600m with his time of 1:19.31.

Both Kevin Arreaga and Russell Robinson also made their way into Miami’s top five lists in their respective events, with Arreaga throwing the second-best mark in the weight and Robinson with the fifth-best in the long jump.

On the women’s side, Debbie Ajagbe won the weight throw with a personal-best mark of 20.97m, ranking fifth in Miami history. Freshman Jacious Sears won two events in her opening meet with the Canes, taking the 60m dash and the 200m.

Miami is set to compete against four ranked teams – Florida State at No. 1 on the men’s side and No. 11 in women’s, Indiana at No. 5 for the men’s team and Oklahoma’s No. 22 men’s squad. Along with FSU, Miami will also see ACC foe Georgia Tech among the seventeen men’s teams and 18 women’s teams competing.