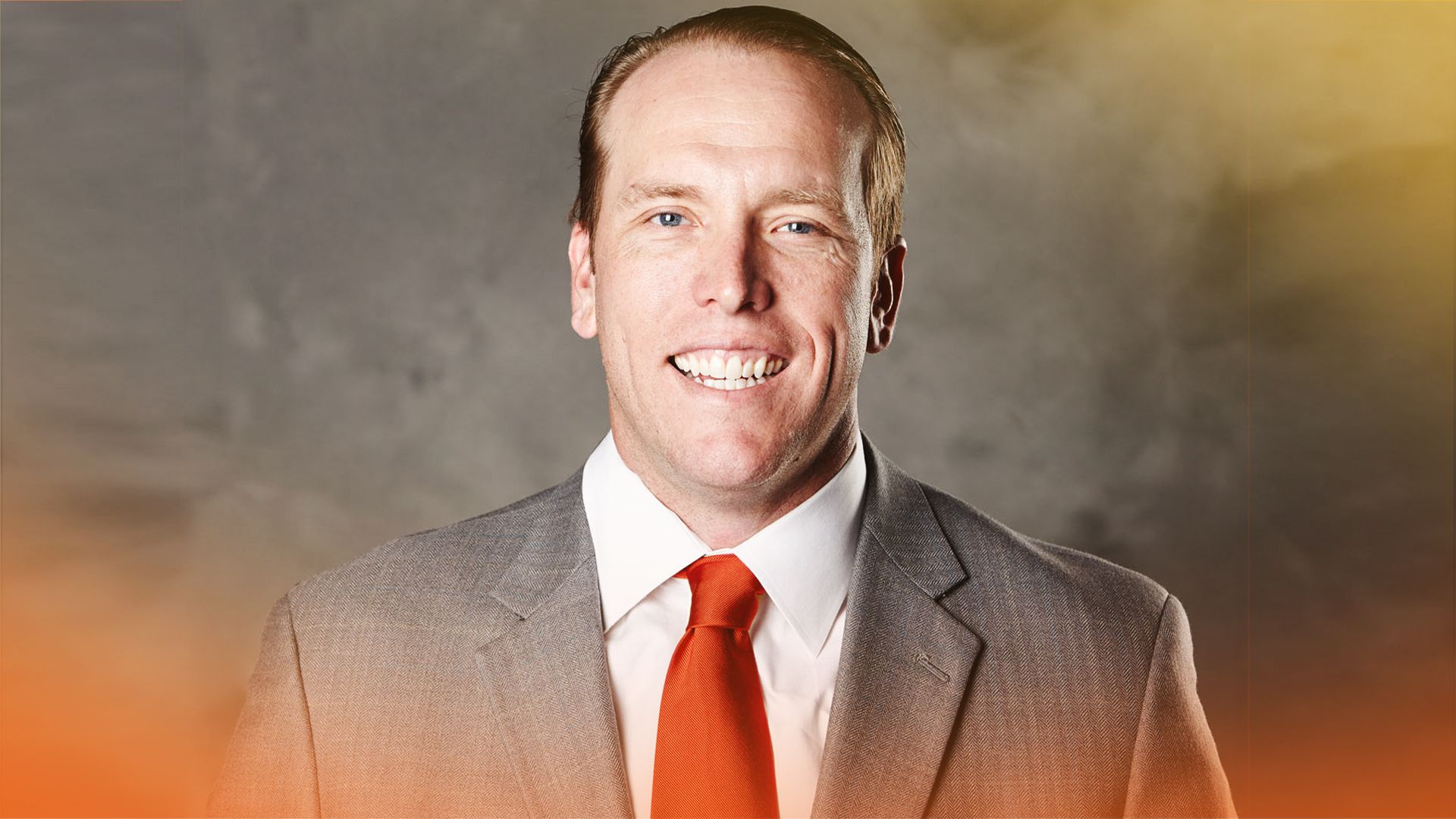 “We’re excited to welcome Garin to our offensive staff,” Diaz said. “He boasts an extensive and impressive background as a position coach, coordinator and head coach, and we’re looking forward to seeing him work with our offensive linemen.”