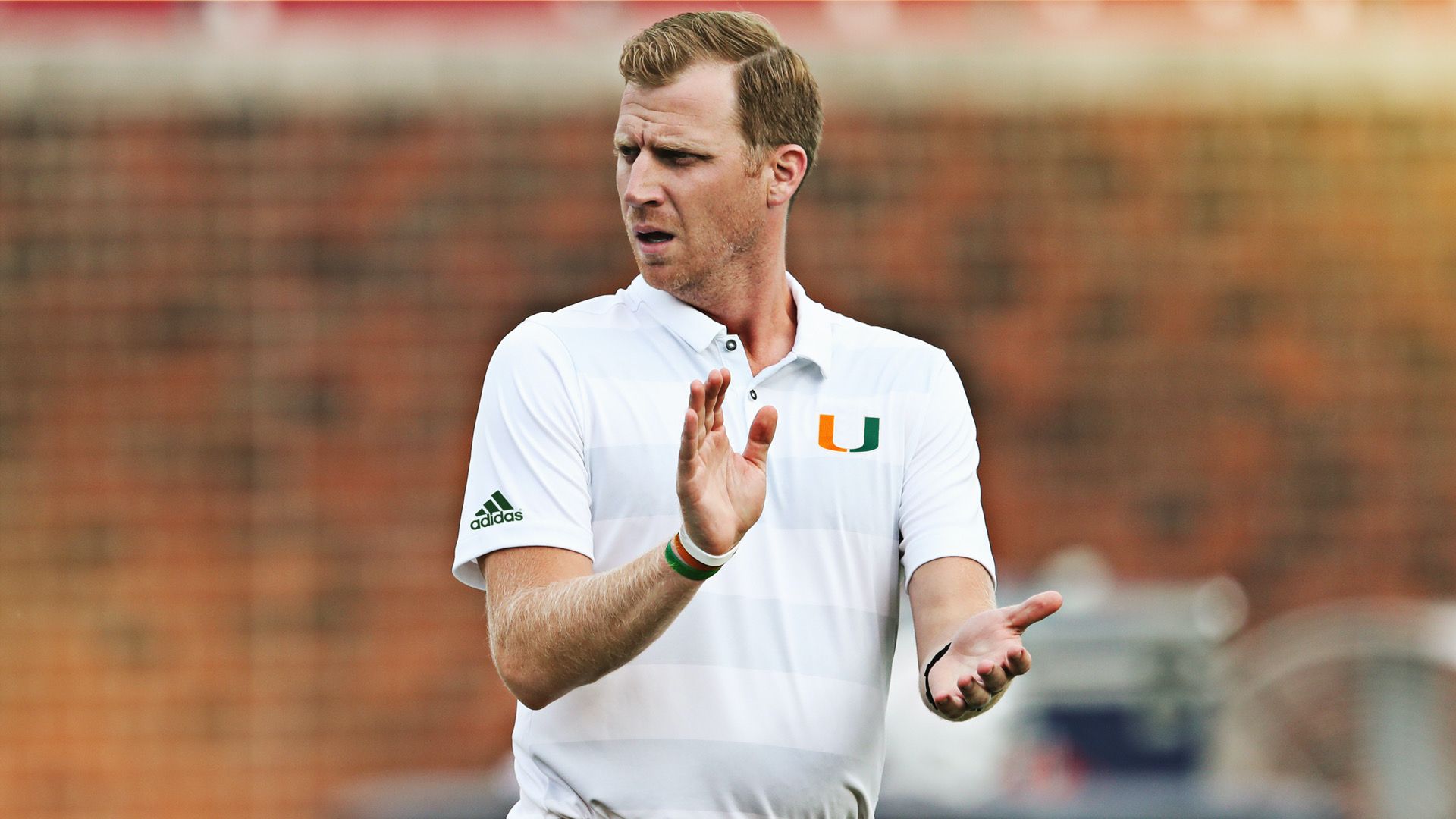 “We are thrilled to welcome Rhett and his family to the UM family,” Diaz said. “Rhett has directed some of the most innovative offenses in college football in recent years — offenses that attack quickly, creatively and efficiently. We are excited to see how Rhett will look to spread the ball around and utilize our athletes on the offensive side of the ball.”

The Mustangs were ranked No. 3 nationally in “plays per game,” averaging 80.9 – a testament to Lashlee’s up-tempo offensive style. SMU was one of only 34 teams in FBS to average more than six yards per play in 2019. Quarterback Shane Buechele threw for 3,929 yards with 34 touchdowns and just 10 interceptions, completing 63 percent of his passes. Running back Xavier Jones rushed for 1,276 yards and 23 touchdowns, averaging 5.2 yards per carry. Both Buechele and Jones were first-team All-AAC selections.