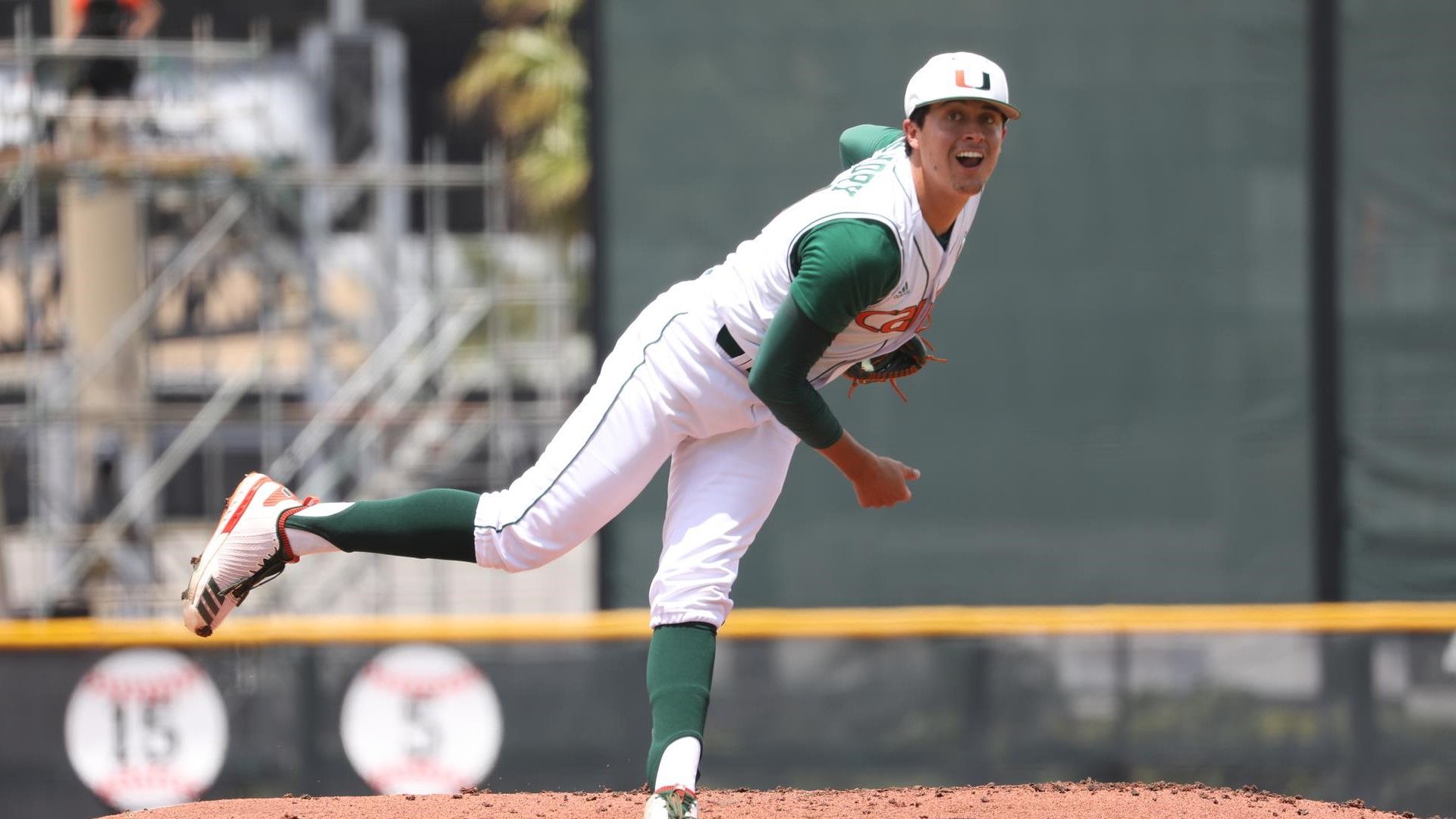 For the second straight game against the Panthers, the Hurricanes received an impressive performance on the hill.

But the Hurricanes’ offense was stymied by Pitt righthander Matt Pidich, who allowed just four hits with seven strikeouts in 6.2 innings.

McKendry (5-5) departed with the bases loaded in the seventh and the game in a scoreless deadlock.

The Hurricanes (16-22, 9-11 ACC) out-hit the Panthers, 7-6, but could not string together enough offense against Pidich (5-1) or reliever RJ Freure, who picked up his first save of the season.