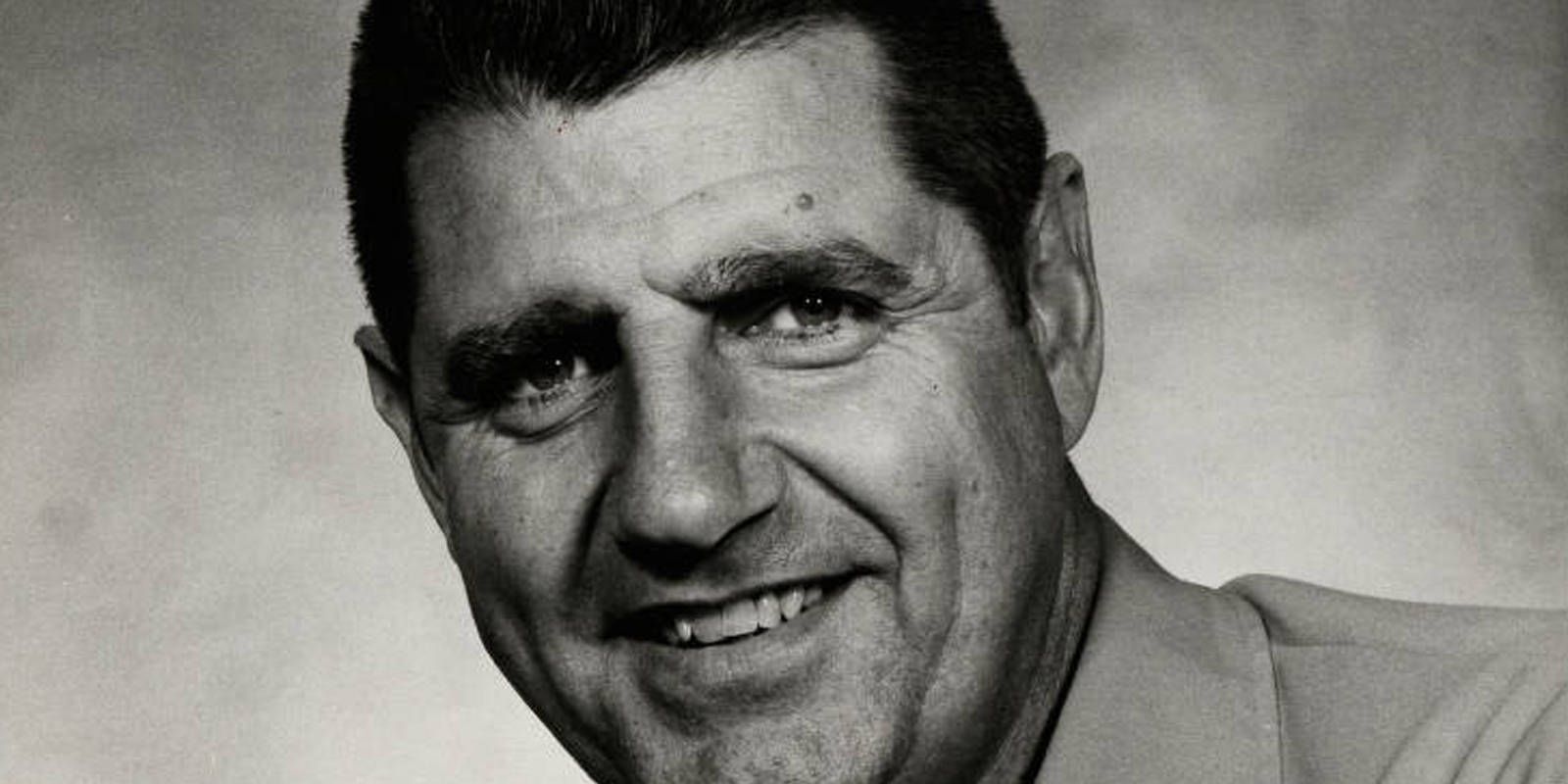 Quarterback U Architect Morrall Passes Away

MIAMI (AP) — Earl Morrall stepped in when the 1972 Miami Dolphins needed him most. And then he willingly stepped aside, earning enduring admiration from his teammates and coach Don Shula.

Morrall, who started 11 games during the Dolphins’ perfect season and spent 21 years as an NFL quarterback, died Friday at age 79. He had been in failing health for some time.

“There would be no perfect season, and probably no Super Bowl win in 1972, without Earl Morrall,” Bob Griese said Friday.

When Griese broke his ankle in 1972, Morrall came off the bench and started the final nine games of the regular season. Morrall won praise from Shula for returning to the sideline without complaint when Griese came back to play in the final two postseason games, including the Super Bowl to cap the only perfect season in NFL history.

Morrall also played for the 49ers, Steelers, Lions, Giants and Colts, winning three Super Bowl rings. He came off the bench to replace an injured Johnny Unitas and help the Colts win the Super Bowl to cap the 1970 season, and he was the backup to Griese on the Dolphins’ 1973 championship team.

Morrall also was the starting quarterback opposite Joe Namath in the 1969 Super Bowl after guiding the Colts to the conference title and winning the league’s MVP award. He struggled in that famous 16-7 loss to the Jets, throwing key interceptions, and was benched during the second half for Unitas.

The ’72 Dolphins were led by such future Pro Football Hall of Famers as Shula, Griese, Larry Csonka and Paul Warfield, but their season might be long forgotten if not for Morrall, then regarded as a journeyman who looked the part with his old-school flattop haircut.

That’s why Shula — who also coached Unitas and Dan Marino — held Morrall in special regard as a quarterback.

“When Bob went down, Earl stepped in like nothing happened, and we just won all the games,” Shula said in a 2007 interview. “Then Griese was healthy for the AFC championship game against Pittsburgh, and I put Bob in the second half and he helped us come from behind and win the game.

“Then I had a decision to make, which to me has always been the toughest decision I’ve ever had to make — who to start in the Super Bowl. Earl had done such a great job to get me there, but Bob was my quarterback going into the season, and he was my quarterback of the future. So I figured as long as Bob was healthy and ready to go, I was going back to Bob.

“So I’ve always said Unitas, Griese and Dan Marino are in the Hall of Fame, and Earl is in my own personal Hall of Fame.”

Griese said Morrall acknowledged he didn’t like Shula’s decision, but accepted it.

“He said, ‘I don’t agree with you, but whatever you think is best for the team, I’ll go along with it,'” Griese said. “That’s the way Earl was throughout his career.

“He was the most popular guy in the locker room because of his personality. He always had a smile, a good word, a pat on the back, whether he knew you or didn’t. He was just an upbeat good guy.”

The 1972 Dolphins finished 17-0, but Morrall said they seldom dwelled on their perfect record as the season progressed, because they were focused only on winning the Super Bowl after losing in the title game the previous year.

He recalled a teammate raising the subject of being undefeated just once — before the final regular-season game.

“We were going to play the Colts, and that’s the only time I heard something about it in the locker room,” Morrall said in 2007. “It wasn’t about going undefeated. It was, ‘Guys, if we’re going to lose a game, this is the one to lose.'”

At 38, Morrall was the oldest player on the 1972 Dolphins. He attended their 40th reunion in 2012 and said he thought most of his ex-teammates looked good.

“We’ve all gotten a little bigger and stronger,” Morrall said with a smile.

He was inducted into the Dolphins’ Walk of Fame that year. Morrall also attended an 80th birthday party for Shula in 2010.

“We’re just happy Don made it this long,” Morrall said. “When he cut some of the players, they had ill feelings and might have got to him.”

Morrall was a Michigan native who played at Michigan State. He led the Spartans to two Rose Bowl victories, and was an infielder in the 1954 College World Series.

Morrall was the second overall pick in the 1956 draft. He was never able to hold a No. 1 job for long but developed a reputation as a super sub and was once traded for Bobby Layne, one of the greatest quarterbacks in NFL history.

“I was the youngest guy on the ’72 team,” said Babb, a defensive back. “Earl was 37 when I’m a 22-year-old rookie. He was kind of like Pops, and he was the king of the flattop. He was kind of a father figure to us young guys, until it was time to hit him. Then we didn’t mind hitting him.

“Earl was a gentleman and a great representative of the NFL. He’ll be missed.”