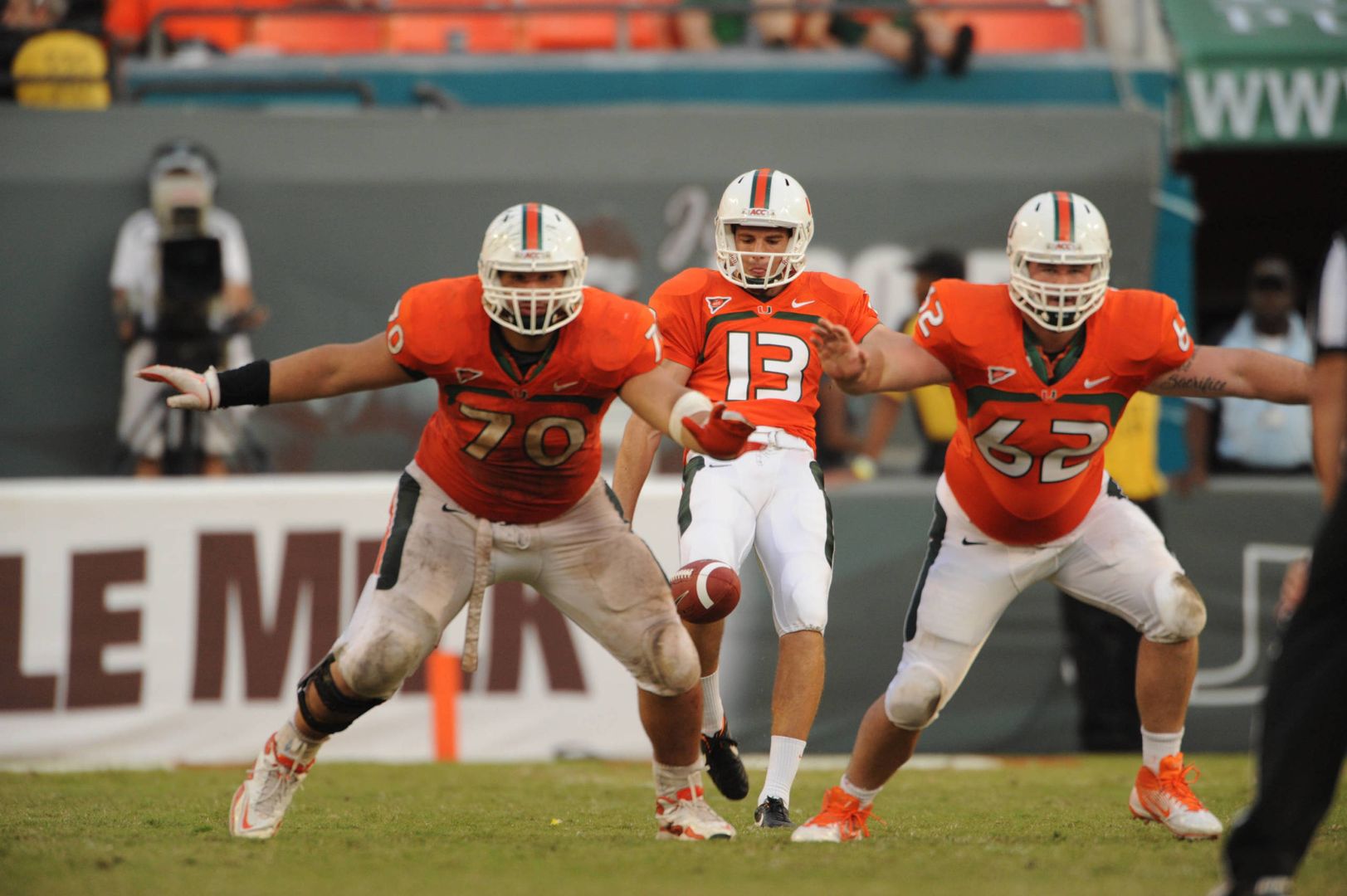 The Taft, Calif., native was the lone Hurricane player tabbed to the Preseason All-ACC team. Botts, who served as the Hurricanes’ punter in all 12 games as a junior last season, finished second in the Atlantic Coast Conference with a 42.7 yards-per-punt average in 2011.

He booted a season-long 62-yarder in the season finale against Boston College and had one of his best games against then-No. 17 Ohio State with an average of 47.8 yards on four attempts. He had only three touchbacks in 48 attempts, with 11 kicks inside the 20 and 11 punts of at least 50 yards.

Earlier this month, Botts was named to the watch list for the Ray Guy Award, which honors the nation’s top collegiate punter.

Miami will open fall camp on Fri., Aug. 3, and will open the 2012 season on Sept. 1 with an ACC matchup at Boston College.