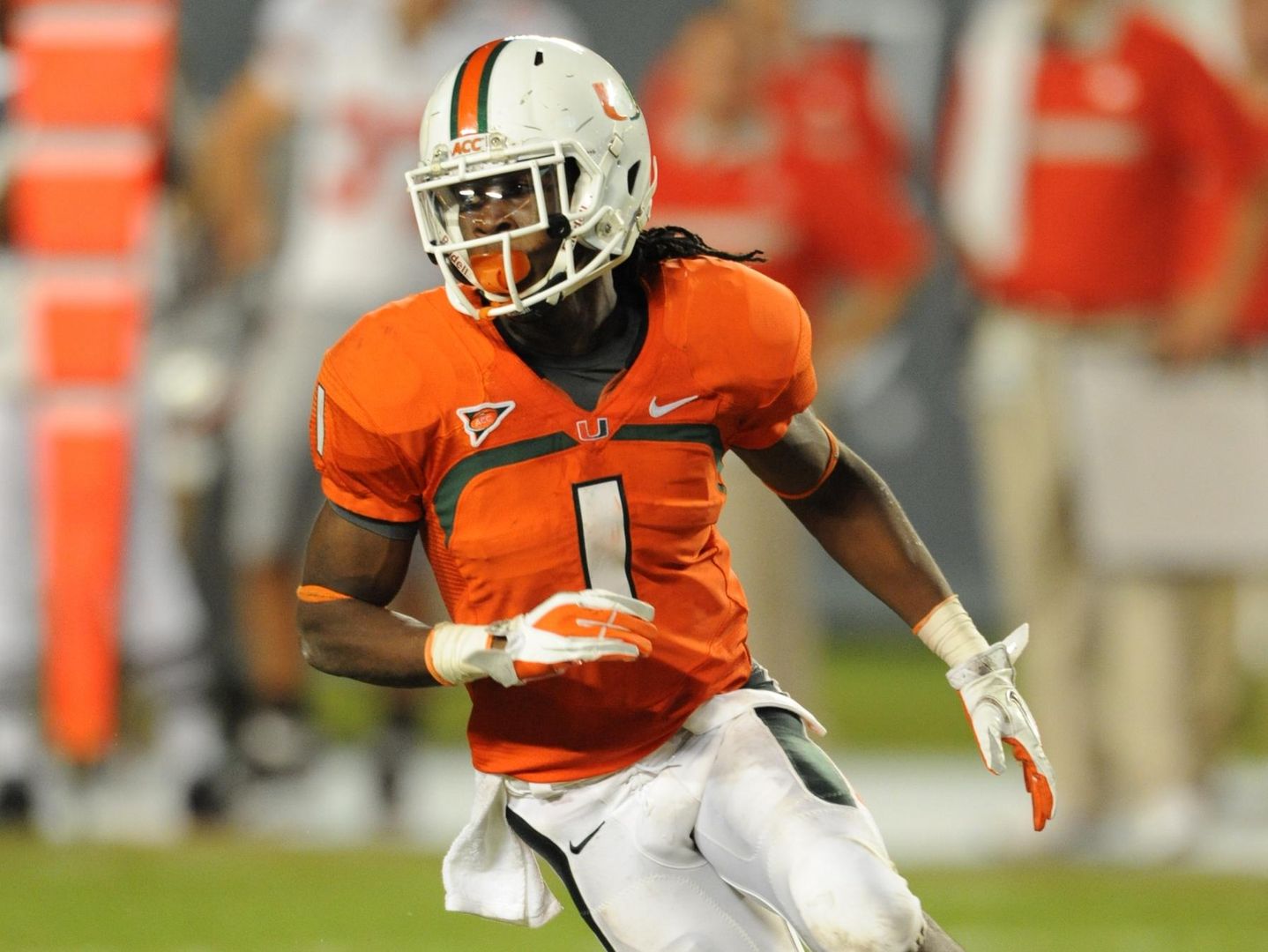 TALLAHASSEE, Fla. – University of Miami wide receiver Allen Hurns has been included on the 2012 Biletnikoff Award Preseason Watch List – given to the nation’s top receiver – as announced Tuesday by the Tallahassee Quarterback Club Foundation, Inc.

Hurns, a native of Carol City, Fla., had a breakout season as a sophomore recording 31 receptions for 415 yards, a 13.4 yard per reception average. His four touchdown catches on the season were second on the team to only Tommy Streeter (8) – the sixth round pick of the Baltimore Ravens in the 2012 NFL Draft.