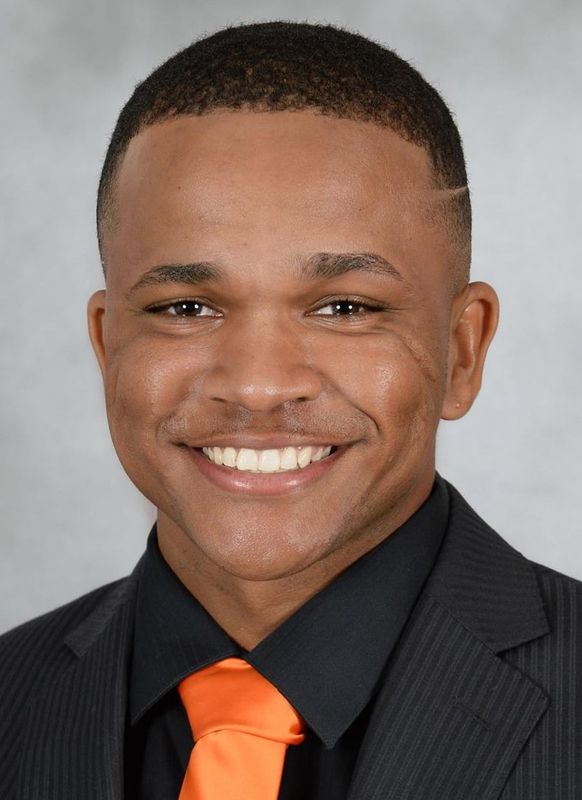 Tyler Pearson begins his first season as the Hurricanes’ offensive graduate assistant in 2018.

From 2015-17, Pearson played an integral role working with the Miami running backs. During that three-year period, Pearson helped provided support for the Miami offense, which saw UM’s rushing attack emerge as one of the ACC’s best, including a 1,000-yard season from Mark Walton in 2016.

Before transitioning to the football offices, Pearson began his tenure at Miami working as a communications assistant where he assisted the public relations staff on Hurricane football and men’s basketball gamedays.

Prior to his time at Miami, Pearson spent time working at the Hurricanes’ flagship radio station, 560 WQAM.

Pearson is a graduate of Florida International University with a bachelor’s degree in organizational communication studies.